Entrance to the swank downstairs space is accessed from Howe Street, and when the bar is open, the small green light affixed to the exterior is lit. Guests are treated to a sweeping vista of the thoughtfully designed room as they descend the slightly curved staircase into the waiting area, which boasts a spectacular shimmering chandelier. 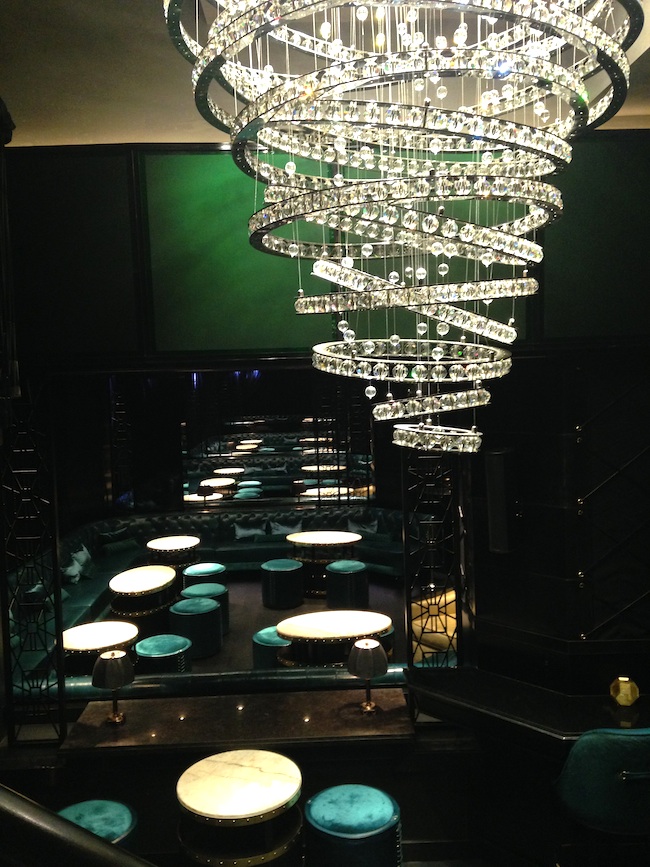 It’s a bit like descending into another time, which is exactly what Prohibition hopes to evoke, though with a modern sensibility. Under the direction of Head Bartender Brad Stanton, Prohibition’s specialty cocktail menus nod to the hotel’s golden age, including the namesake Hotel Georgia cocktail, which has been revived from the hotel’s archives as tribute to the location’s storied past.

The bar is the focal point at Prohibition, and from anywhere you sit or stand in the venue, you can see the bartenders in action, which is meant to be a form of entertainment itself. However, Prohibition also features live entertainment every night, though the acoustics of the room were designed so that it’s still possible to enjoy a conversation with your companion(s) while the music is playing. 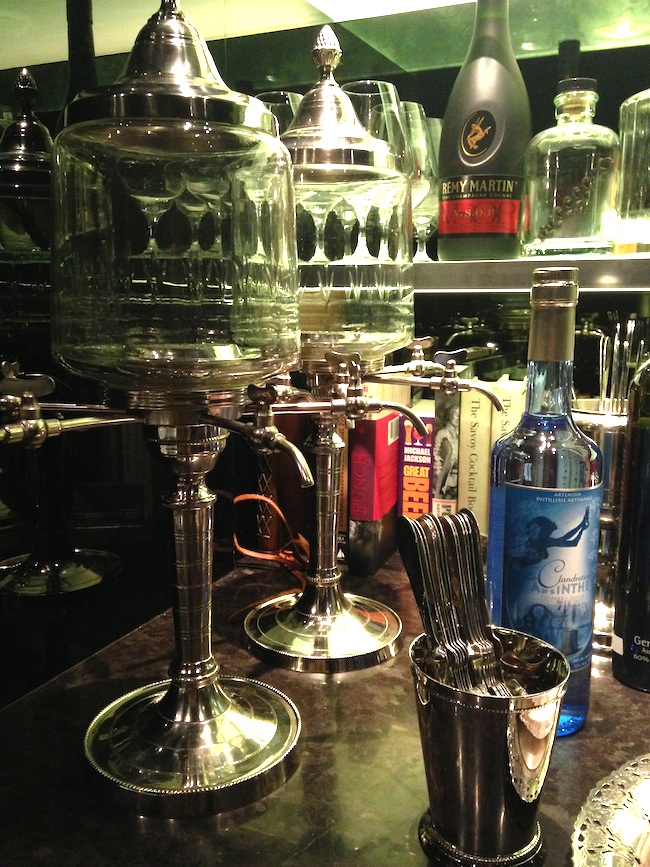 A series of intimate seating alcoves adorned with vibrant teal couches line the other side of the room, with one raised area in the rear offering an even more cozy option for seating.

What’s particularly noteworthy about Prohibition, though, is that it’s not meant to be, frankly, prohibitive–specifically, the bar was created with the intention of being an inclusive high-end place for Vancouverites and visitors to go to enjoy the Prohibition cocktail experience. Though the opportunities for bottle popping abound, Prohibition does not accept reservations, but rather is open on a first-come, first-served basis, and will keep their capacity at a level that ensures you’ll never be stuck at the bar with a five-deep pileup of drink-seekers at your back.

Semi-formal attire is encouraged; Prohibition wants their guests to make a night of dressing nicely and going for drinks in a space unlike any other in the city.

Prohibition has been one of the city’s most-anticipated launches in recent months. Though the space has been a nightlife attraction since the hotel’s early years, the venue has been dormant nearly a decade, and the renovations long-awaited since the 2011 redesign of this beautiful historic hotel. 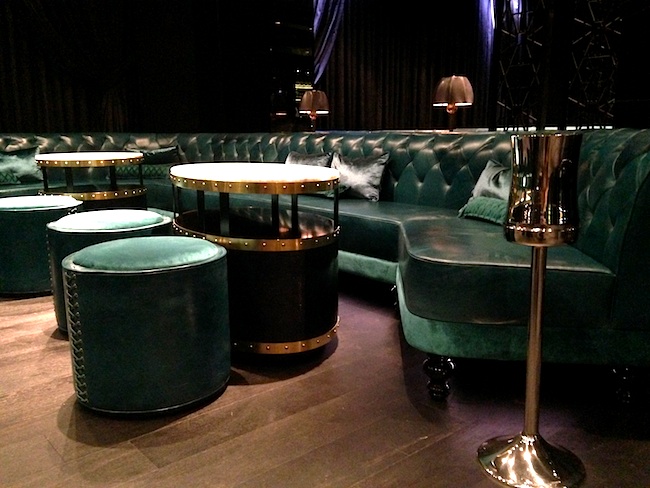 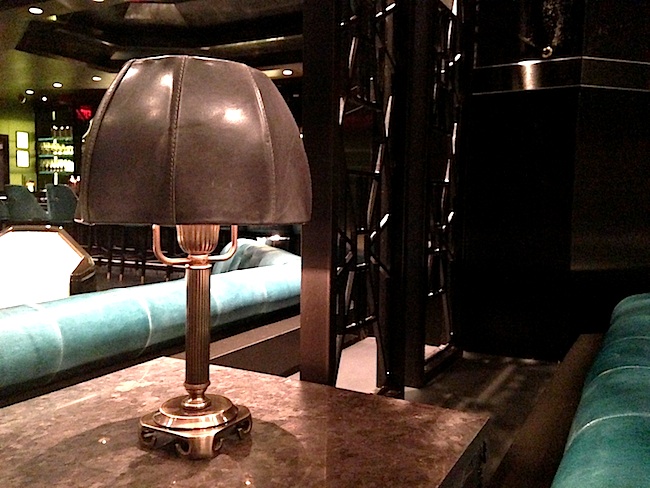 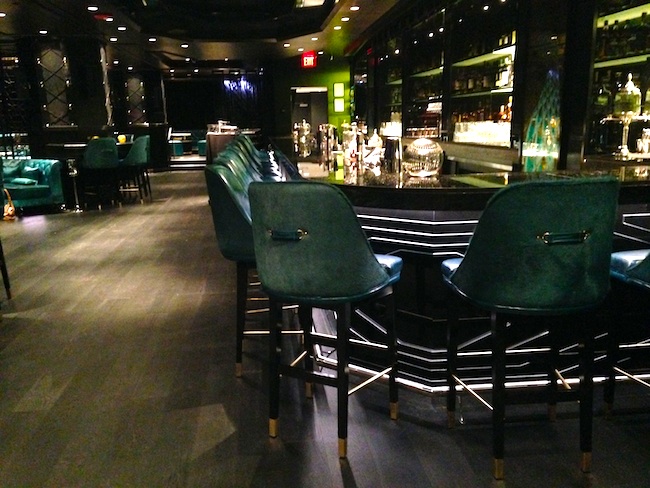 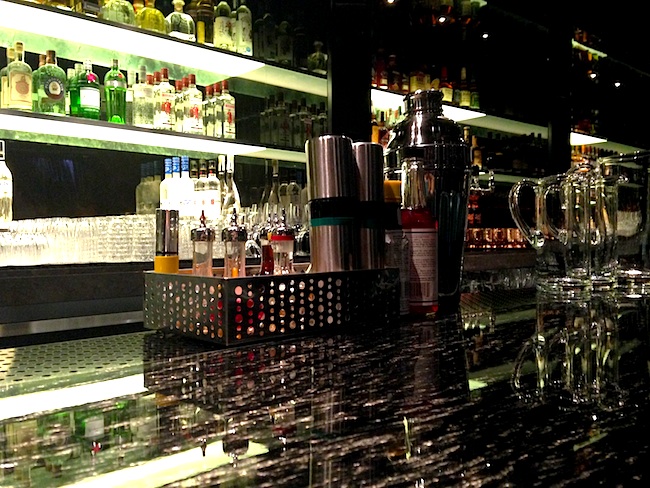 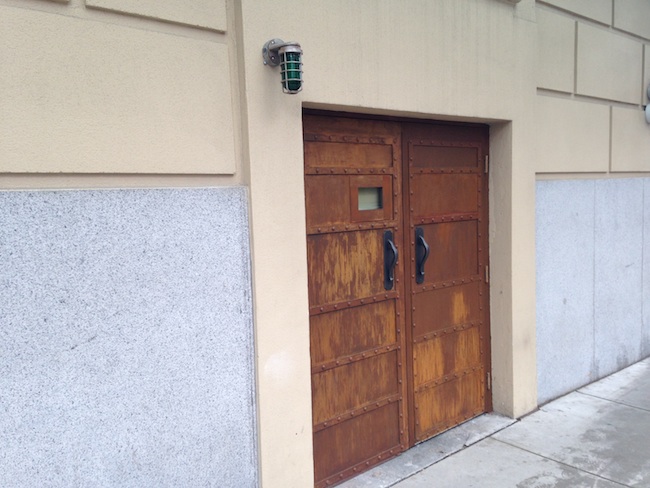 If the green light is on, the bar is open (Lindsay William-Ross/Vancity Buzz)