James Island is up for sale, and for $75 million you can go big and go home to your very own private island retreat.

At 780 acres, James Island comes in second when it comes to the biggest of the privately owned Gulf Islands. The owner will have to take his or her private plane or boat to get there.

The island’s current owner is Craig McCaw, a very wealthy American exec. McCaw made his billions as one of the pioneers in the cellphone industry. He purchased James Island in 1994 for $26 million; 1994 also was the year he sold his cellular phone company to what then became AT&T wireless (they’re doing okay these days).

McCaw tried to unload James Island in 2012 (maybe to offset the cost of his then most recent purchase: The then most expensive car ever sold, which was a $35 million 1962 Ferrari 250 GTO, originally built for Sir Stirling Moss. There was no buyer two years ago, alas, so McCaw has held on since then.

During his tenure as owner of James Island, McCaw put the property through “a dedicated and directed environmental and ecological program that has provided for the protection of over 150 acres (20%) of rare and unique ecosystems,” according to the listing. “The result is a meticulously planned and protected private island retreat that would be impossible to re-create anywhere today.” 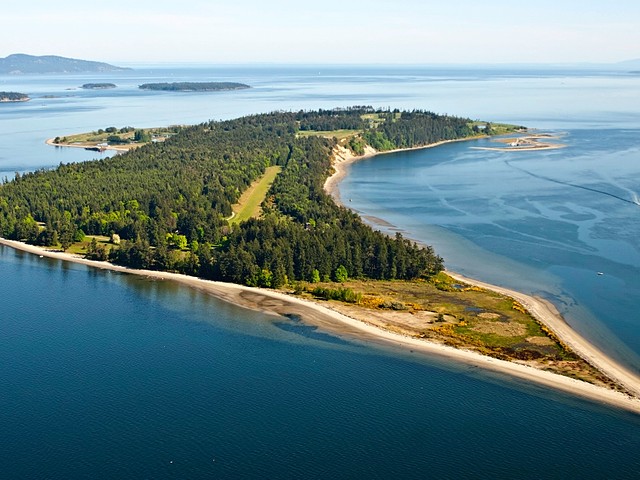 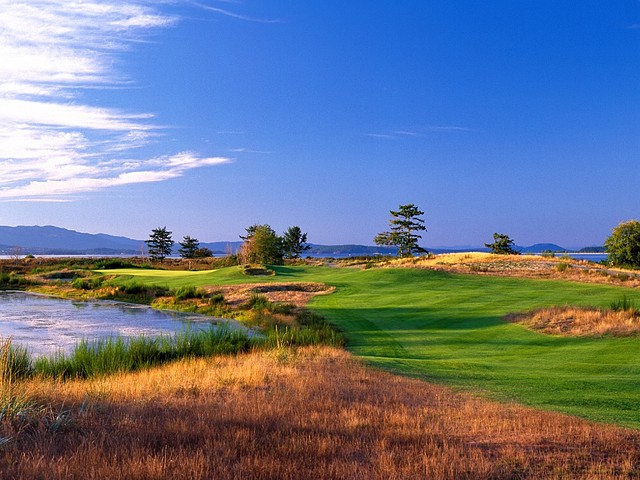 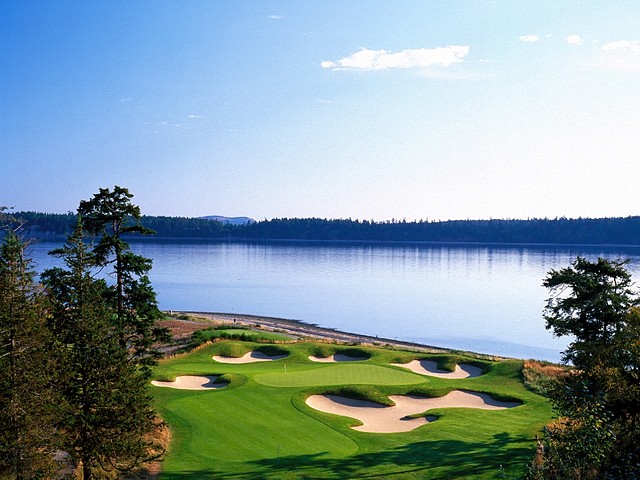 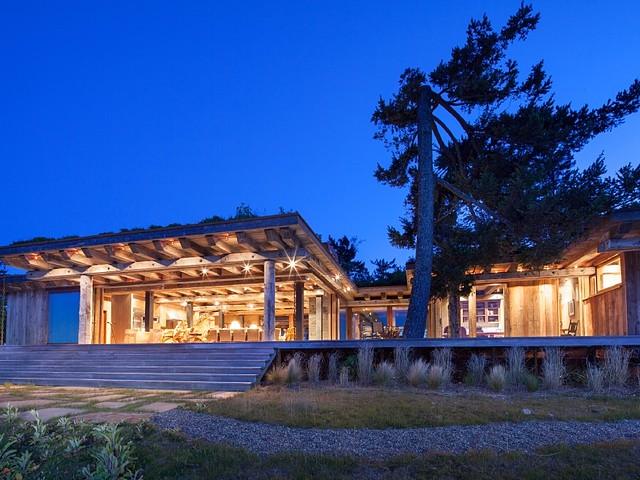 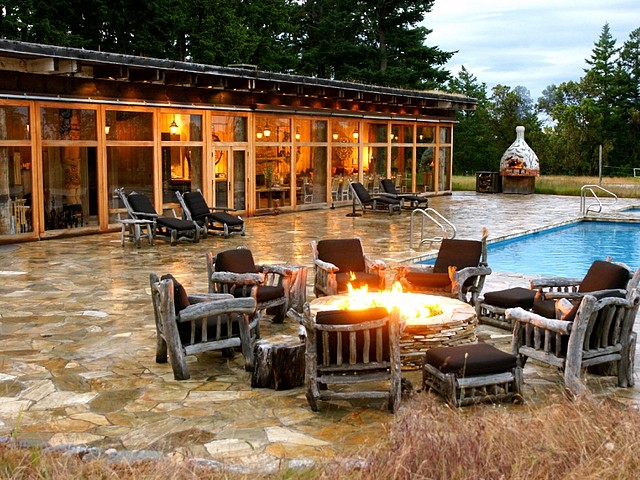 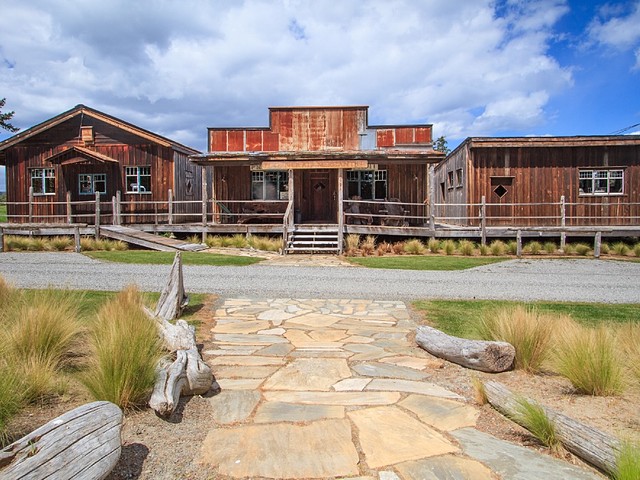 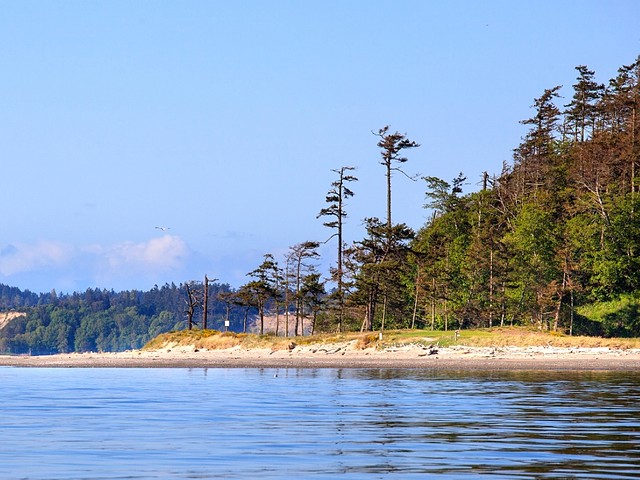 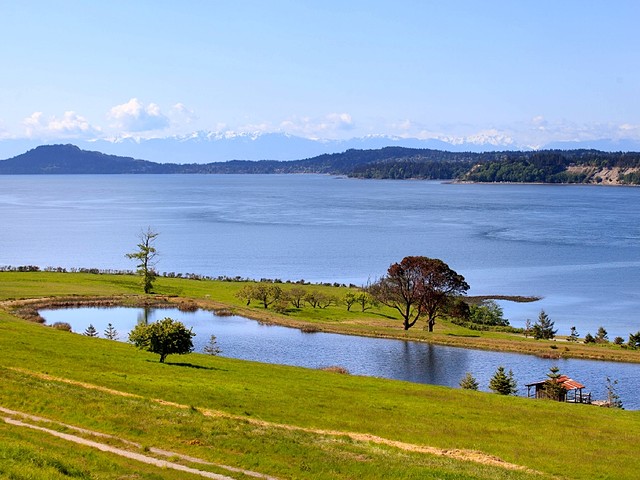 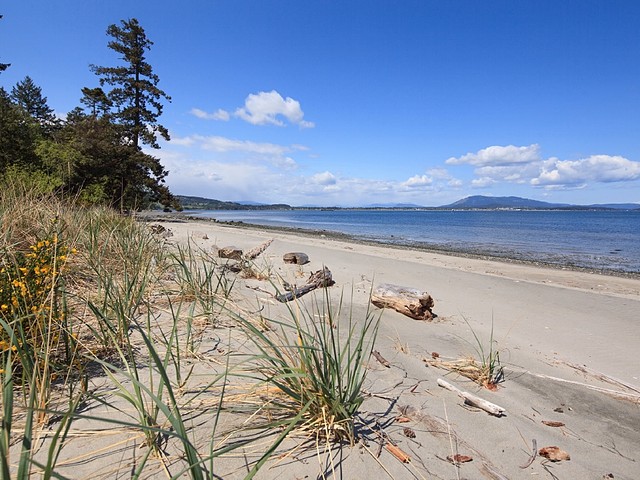