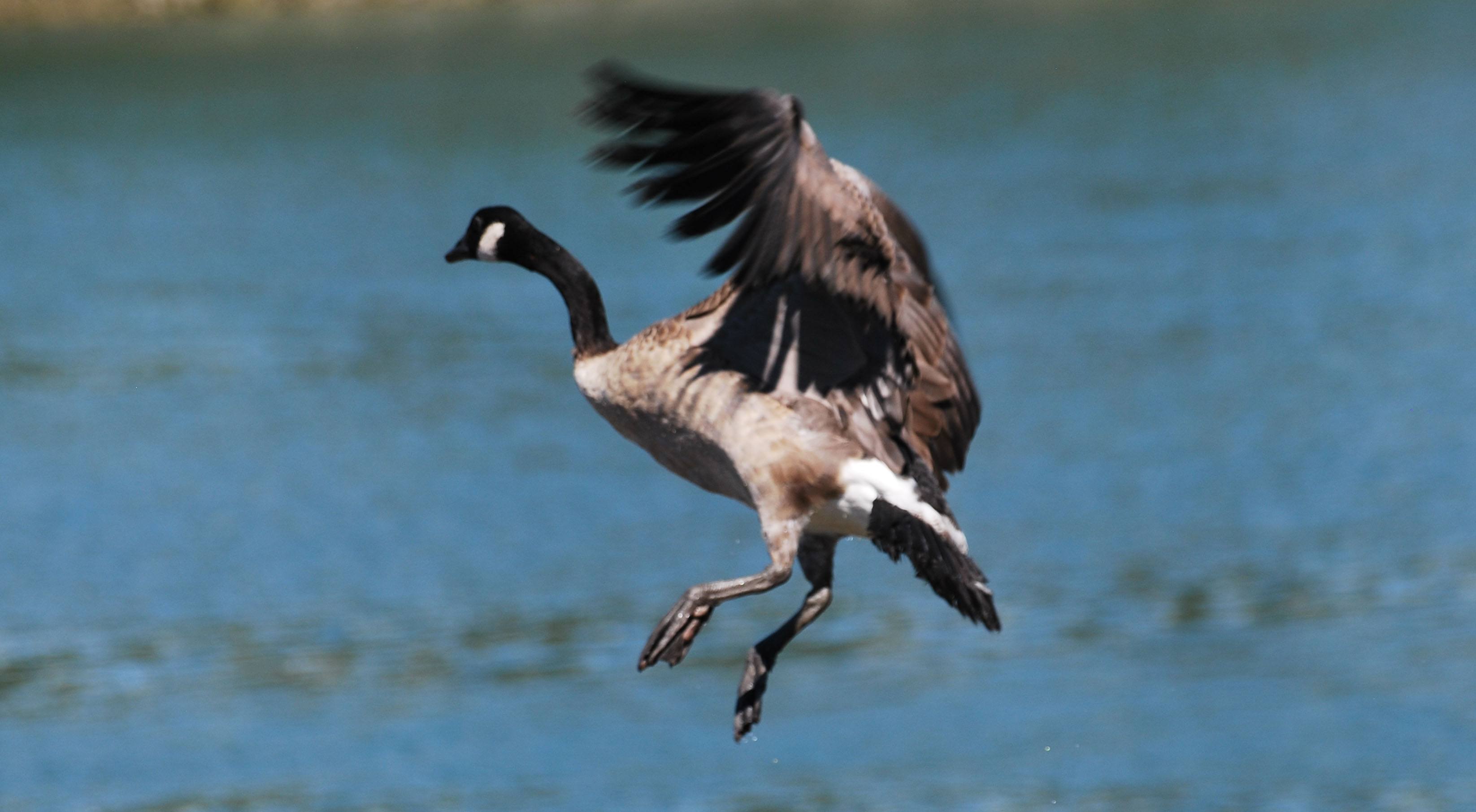 Knepper, who plays T-Bag in the hit show, and wife Nadine Kary have released the goose into False Creek, two weeks after they saw it hit by a car at Main and Terminal.

On seeing the goose injured, the actor, whose parents are both veterinarians, captured it and rushed it to Vancouver Animal Emergency and Referral Centre.

The distressed goose was found to have a punctured air sac alongside other internal trauma, and was taken to the Wildlife Rescue Association of BC, in Burnaby, for treatment. 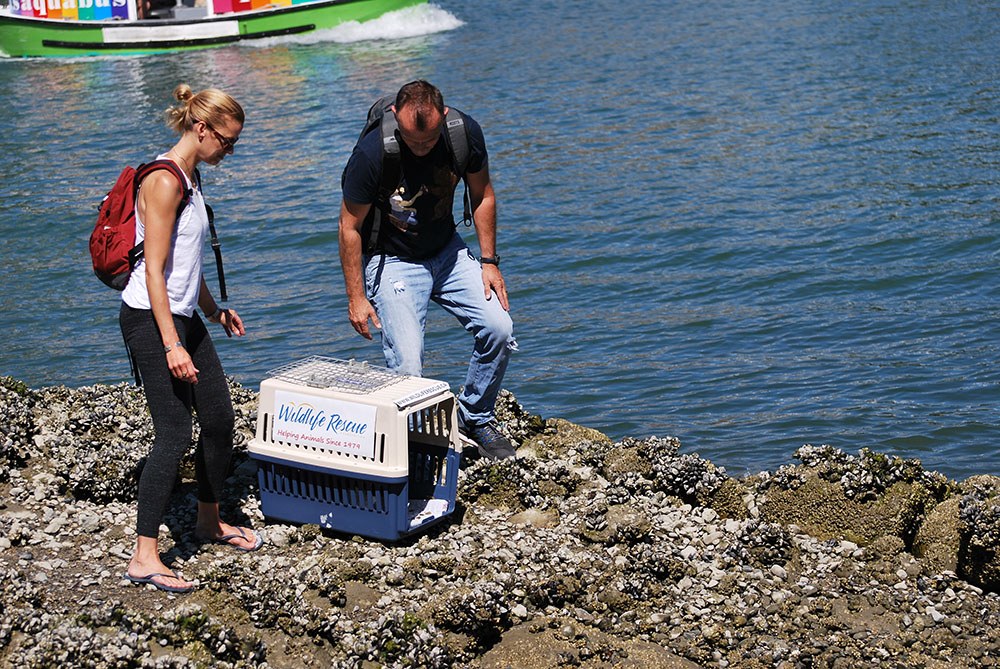 Knepper and Kary have followed the progress of the injured goose closely. Happily, after two weeks of rehabilitation, they were able to release it back into the wild.

“The staff at Wildlife Rescue are angels and to actually be a part of the release was awesome, said Knepper in a release. “It’s amazing what people can achieve when they work together.”

Coleen Doucette, executive director of Wilidlife Rescue, said the association relies on people like Knepper and Kary to help animals injured in Vancouver.

“Their compassion and quick thinking saved the goose from further suffering and they undoubtedly saved its life,” she said. 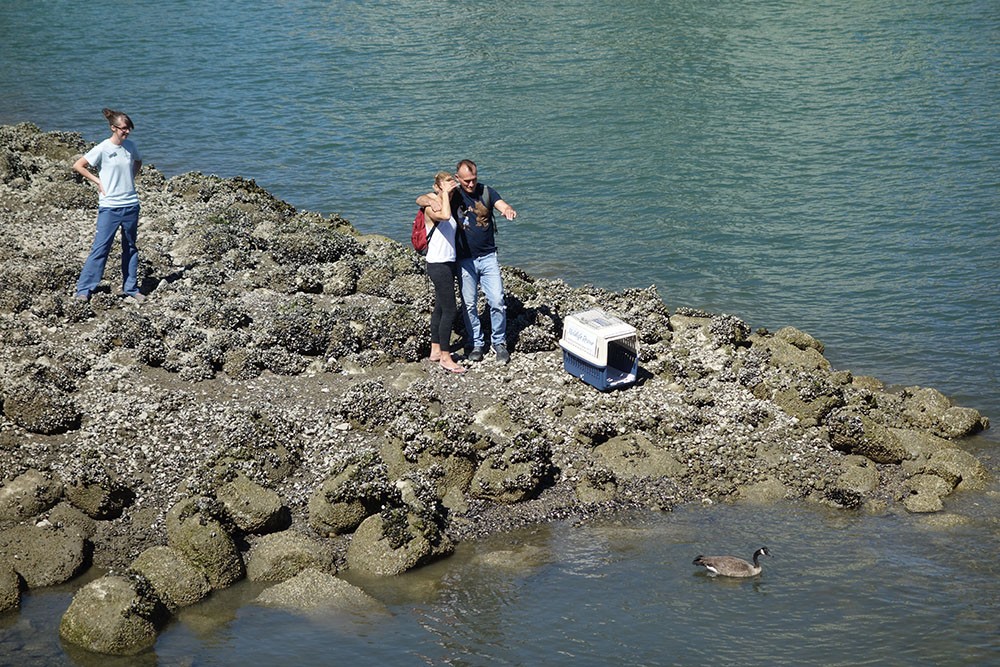 Doucette said this summer has been particularly busy for the association, with at least 3,093 animals taken in so far this year.

She hopes Knepper’s and Kary’s dedication to the goose will inspire others to help the association, either through volunteering or with donations.

“[Summer’s] a great time of year for getting away from it all, but for staff and volunteers at Wildlife Rescue, it’s our busiest time of year. Wildlife really need your help and support,” she says. “Every donation we receive will help us treat animals in need like this goose that required specialized care.” 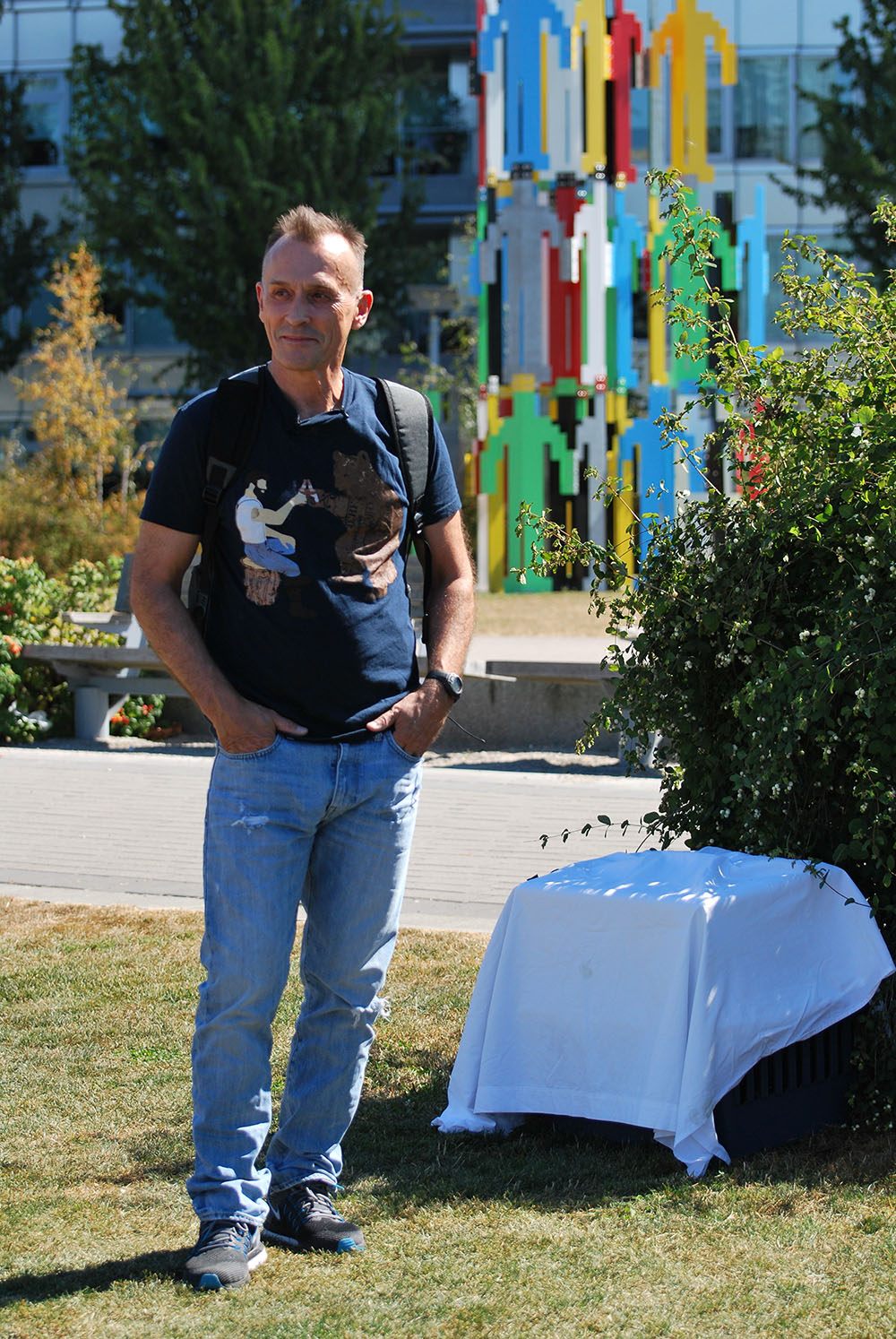 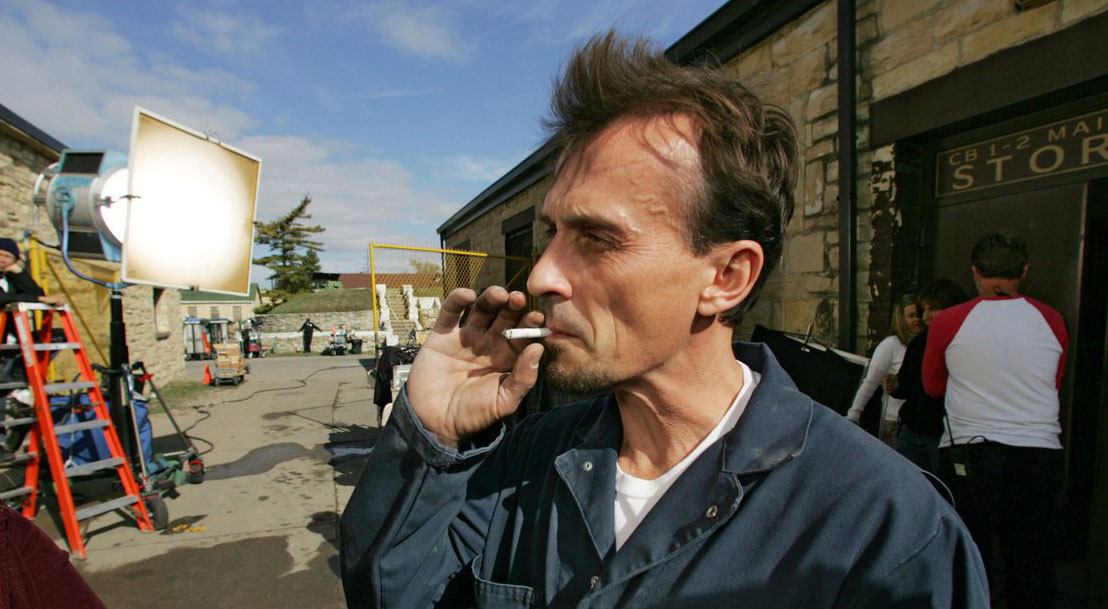