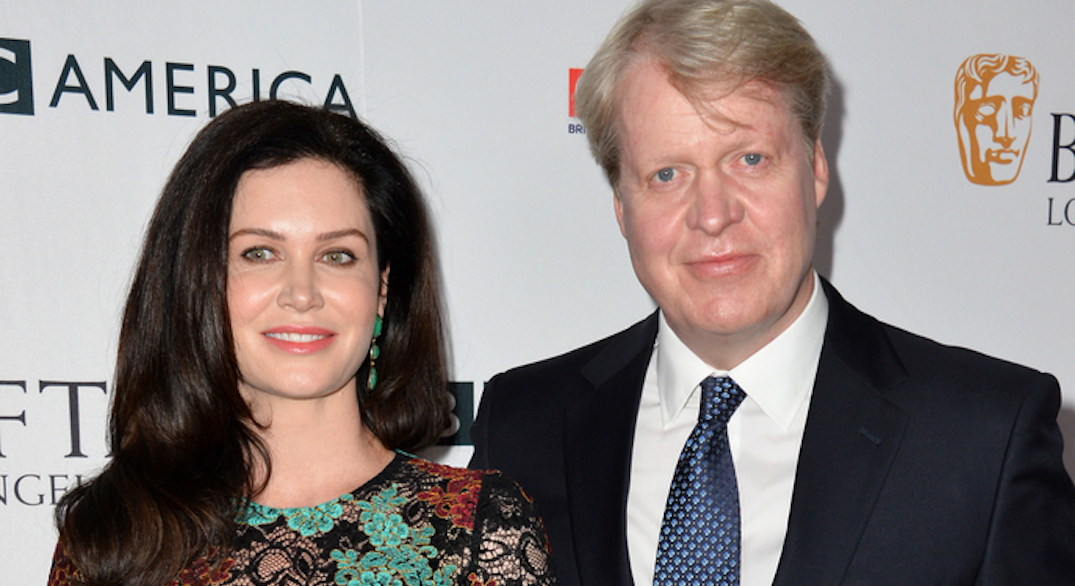 According to a report by the National Post, the purchase by Spencer is causing concern for locals who worry the land could be developed. The Port Carling area is also famous for expensive properties and wealthy owners.

But the report pointed out that the land Spencer bought, Silver Lake, is not part of this rich development trend as there are just a few “modest cottages.”

Now, Spencer owns much of Silver Lake’s southern waterfront and a significant part of the forest behind it—20 acres to be exact—with permission to build.

The National Post said that he is listed as the sole owner, but purchased the land with his Canadian wife, Karen, The Countess Spencer.

The Post also mentioned that an environmental assessment of the land identified one spot where development can occur and construction of a waterfront house.

However, they might leave the land undisturbed as they bought a cottage at the east end of the property.

Nevertheless, it looks like some royalty is coming to the Muskoka’s with development on the land still an unknown.

Daily Hive has reached out to Johnston & Daniel Rushbrooke Realty for comment.