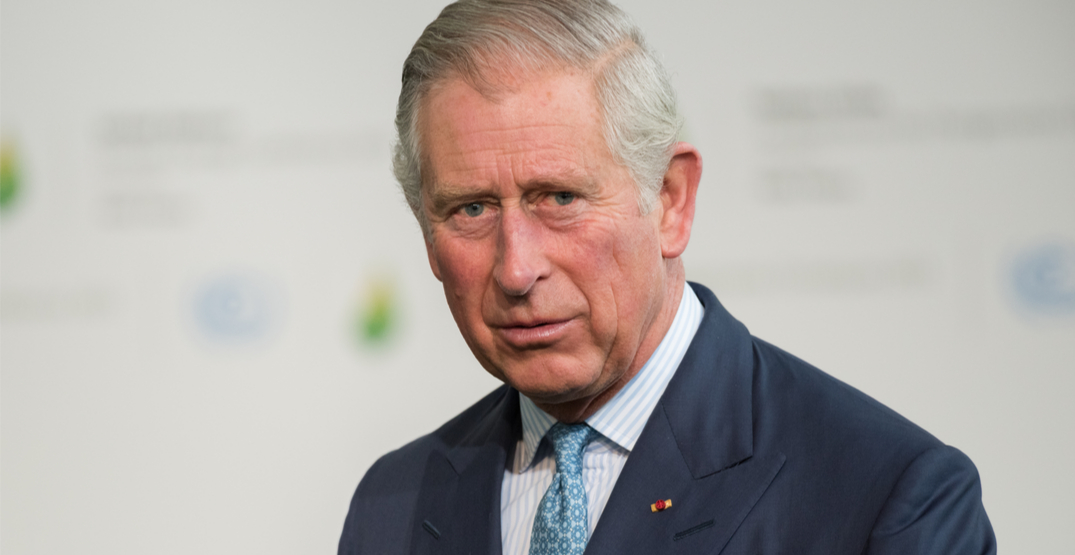 According to Clarence House, the 71-year-old has mild symptoms but is in good health, and the Duchess of Cornwall has also been tested but found to be negative for coronavirus.

The couple is currently self-isolating in Scotland.

“It is not possible to ascertain from whom the prince caught the virus owing to the high number of engagements he carried out in his public role during recent weeks,” said Clarence House on the Prince of Wales’ diagnosis, which came through on Tuesday night.

The Queen is last said to have seen Prince Charles on March 12, and she remains in good health.

March 12 was the same day Sophie Gregoire-Trudeau tested positive for coronavirus in Canada.

Tests were conducted after she showed symptoms of a mild flu and low-grade fever. However, she was said to be feeling well and was taking all recommended precautions at the time.

She had returned from an event in London, UK, prior to her diagnosis.

Prime Minister Justin Trudeau has been in self-isolation since then.