There is no question that the Prime Minister regularly flies across the country, but on Monday evening he soared over Canada in a very different way inside Canada Place. Justin Trudeau took his kids to FlyOver Canada, the flight simulation ride that takes passengers on an aerial journey from coast to coast to coast.

Lauren Adamson, the Marketing and Communications Manager at FlyOver Canada, told Vancity Buzz that RCMP officers approached the attraction earlier in the day and told them the Prime Minister was interested in riding the attraction.

When he arrived later in the day, he was with an old friend and his friend’s children. She says Trudeau and his children really enjoyed the ride and they left FlyOver Canada with a number of souvenirs.

“We are often overwhelmed by the positive response of our guests but receiving such tremendous praise and support from Prime Minister Trudeau was truly special,” said Stephen Geddes, President of Soaring Attractions LP and co-founder of FlyOver Canada.

The Prime Minister arrived in British Columbia days early ahead of a number of meetings and functions. He was spotted snowboarding with his wife, Sophie, and children at Whistler Blackcomb throughout the weekend, and there is talk that his RCMP security detail had trouble with keeping up with him on the slopes.

This morning, he helped launched the Smart Prosperity coalition at TELUS Garden. On Wednesday, he will deliver a keynote speech at the opening of the GLOBE Conference for the environment at the Vancouver Convention Centre before meeting with premiers and First Nations leaders.

Trudeau will close his week-long visit in Vancouver with his second First Ministers’ Conference on Wednesday. 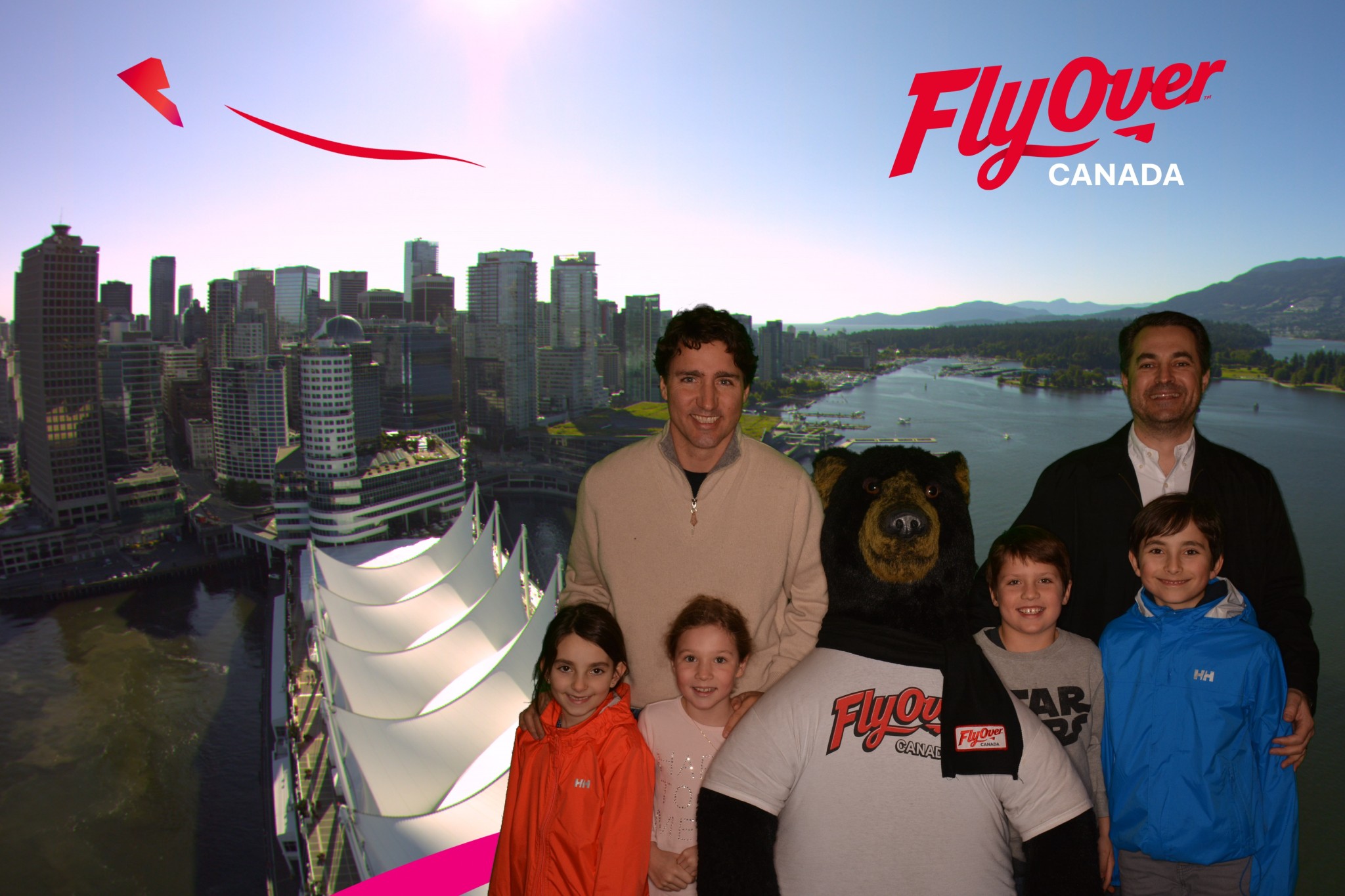 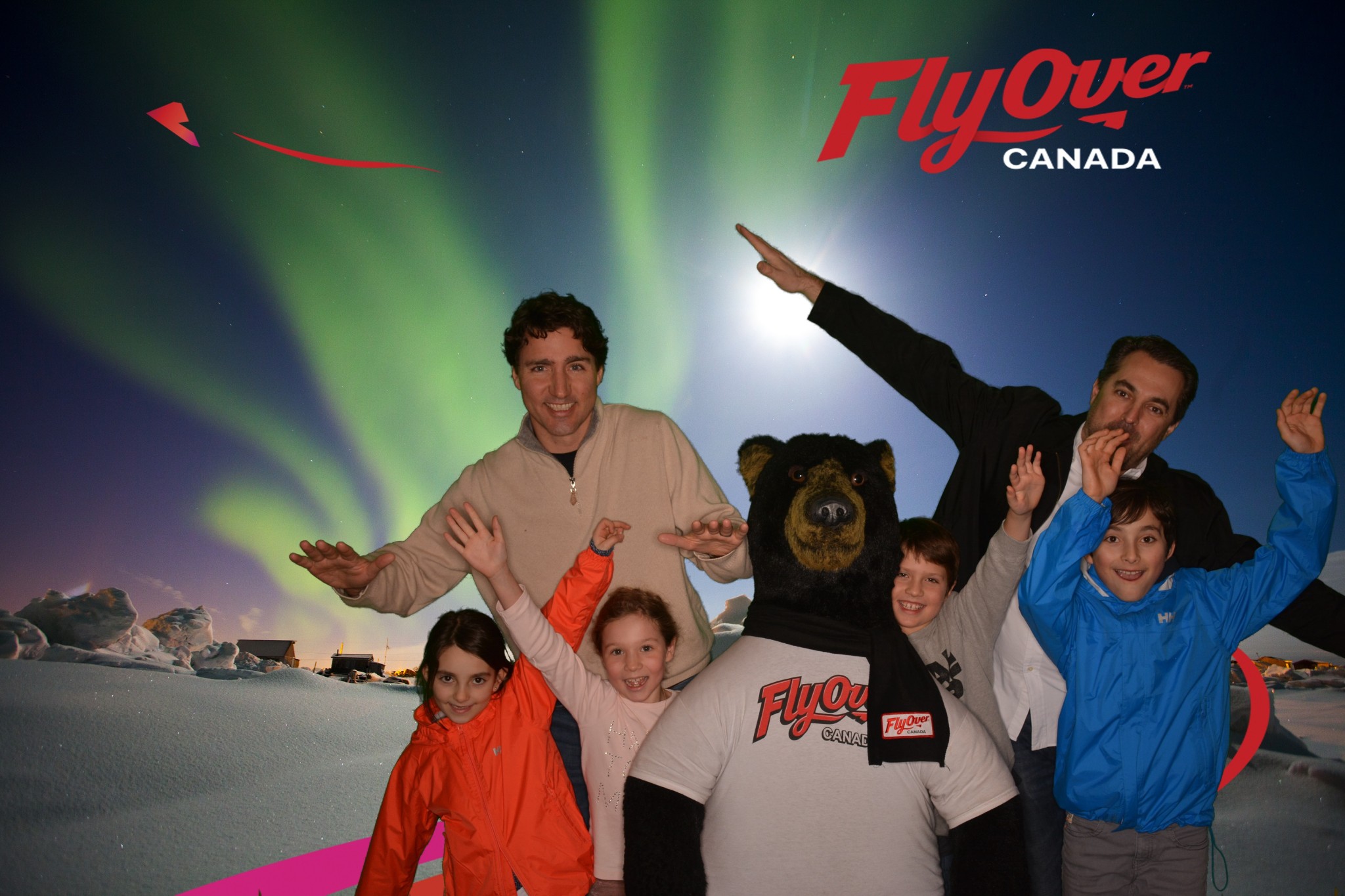