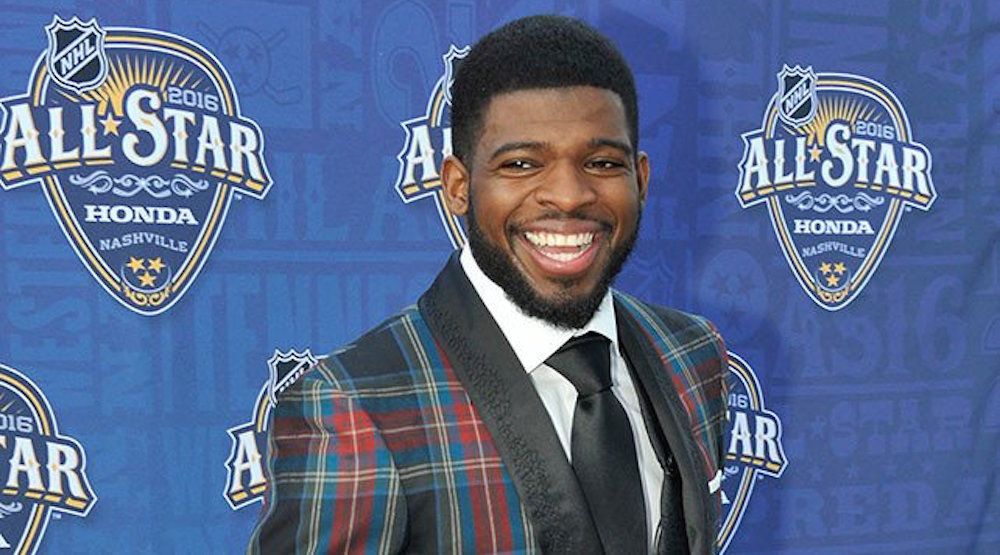 The best player in the game and his successor, along with a pair of former Montreal Canadiens teammates have been voted captains of their respective divisions for the 2017 NHL All-Star Weekend.

Sidney Crosby (Metropolitan), Connor McDavid (Pacific), PK Subban (Central), and Carey Price (Atlantic) will captain their respective divisions at the All-Star Game in Los Angeles on January 29th. Each player received the most fan votes for their division. Remarkably, Subban is the only one of the four that participated in last year’s festivities.

McDavid and Price were injured during the All-Star Game, but somehow the NHL actually chose to leave Crosby out of the game. Last year’s All-Star MVP John Scott, if you’re wondering, is retired from hockey and won’t be playing.

Just like last year, the All-Star Game will be a 3-on-3 tournament, composed of 11-player teams from each of the league’s four divisions.