Written by actor and director, Zach Braff, All New People is a dark comedy presented by Ben Bilodeau Productions. The story centres around suicidal Charlie who meets a flurry of characters that inspire Charlie to take a wacky, hilarious, and introspective journey.

All New People is a fast-paced intelligent comedy that goes to some very dark places. The  four unlikely roommates at the centre of the story are Charlie, a spiritually misguided, British real estate agent, a Thespian-turned-fireman and a dim-witted, but well-intentioned working girl. As the show progresses, they open up to each other and invite the audience in on this experience as well. Braff’s script is smart but also entertaining which which makes it perfect for the company’s premiere production. 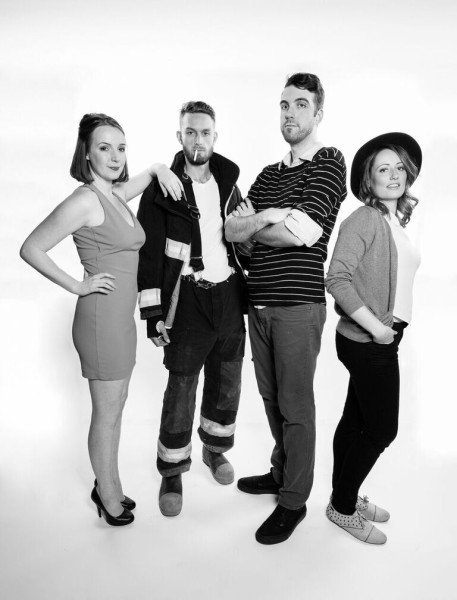 All New People is also the directorial debut of the company’s namesake, Ben Bilodeau who has many assistant director credits to his name including Springboard’s Darling a Musical and Fighting Chance Productions’ Into the Woods. The cast is chock-full of talent with Cameron Dunster as Charlie, Kevin Parr as Myron, Jill Raymond as Emma and Taylor Hastings as Kim. 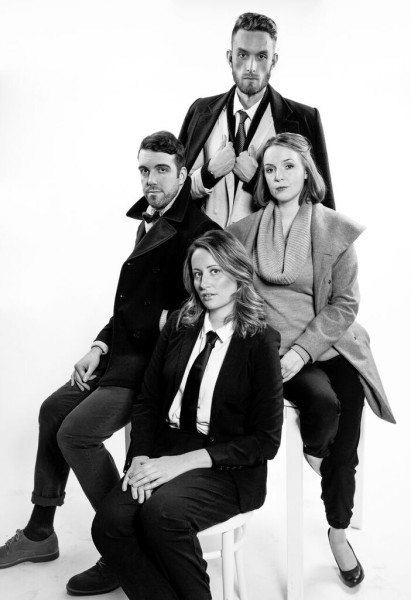 With just four people taking to the stage, the Havana Theatre is the perfect backdrop for this intimate production. This was a consideration when Bilodeau was selecting the show that would be the company’s landmark. He chose All New People as he connected with Braff’s storytelling but also the freedom it provides with staging, which is perfect for the black box theatre setting of the Havana Theatre. 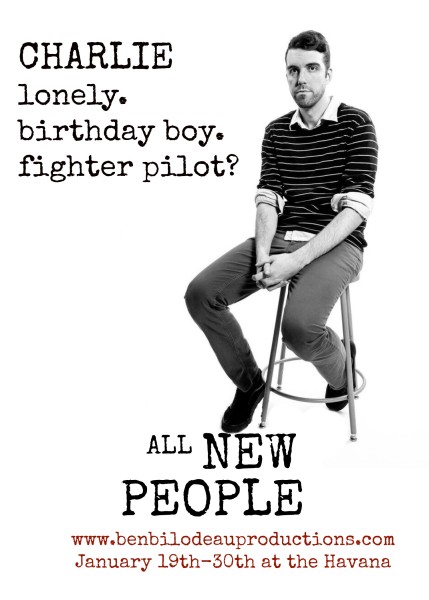 All New People will certainly make you laugh, but also makes you think about the human condition. This dark comedy is the perfect premiere for Ben Bilodeau Productions and is sure to make a lasting impression on the Vancouver arts scene.

Ben Bilodeau Productions presents All New People from January 19 to 30 at the Havana Theatre (1212 Commercial Drive, Vancouver). Tickets are $20.