The Rocky Horror Show is a cinematic cult classic. But Capilano University is giving the show a facelift onstage with new music, audience interaction and more while still maintaining the things that so many love about this zany musical.

For those unfamiliar with the plot of The Rocky Horror Show, it follows a young couple’s car breaks down in the middle of a rainstorm and are forced to find refuge in a gothic mansion. There they meet all sorts of sensuous and zany characters, including Dr. Frankenfurter, a transvestite who is literally from out of this world. It is based off of the 1973 film called The Rocky Horror Picture Show. 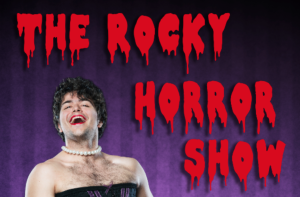 Bringing the show to the stage gives it a completely different feeling and Capilano University puts a new twist on the old classic by introducing new music arrangements by Kevin Michael Kripps, performed by the ‘Frankettes’ an exclusive character creation for this inventive production. Shelley Stewart Hunt’s choreography also takes risks by bringing the action even closer to the audience, involving them intimately into the show. 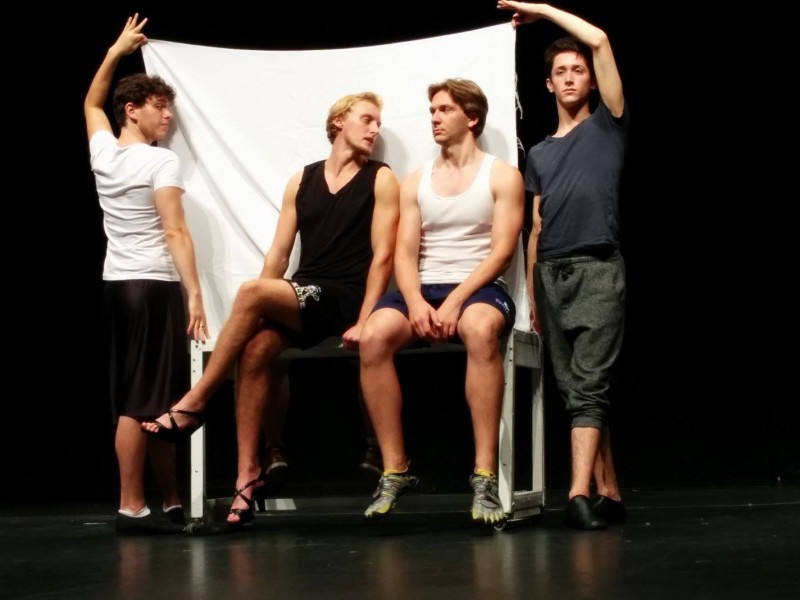 With direction by Stuart Aikins, musical direction by Kevin Michael Kripps and choreography by Shelley Stewart Hunt, this show is sure to be a scrumptious delight for fans of the movie as well as first-time viewers.

While costumes are highly encouraged and audience interaction is around every corner, props and throwing things onstage will only be permitted at the 11 P.M. shows.

Check out the video below which shows the cast learning some sensuous moves from local burlesque dancer, Fairlith Harvey: