The Orchid Club – Years in Revue is an era-inspired Burlesque event presented by The Orchid Club at the Fox Cabaret taking place on Tuesday, January 27. It will be an evening of sizzling and sultry seduction to celebrate not only the new year, but Burlesque through the ages.

This gorgeous floorshow presented by The Orchid Club will be a collection of acts inspired by different eras. Described as a “one-of-a-kind experience that’s decked out in decadence, soaking in sensuality and brimming with backroom mischief” by The Orchid Club’s own Ava Lure, this show is uniquely intimate as the performers take on the bar floor, intermingling with the audience. 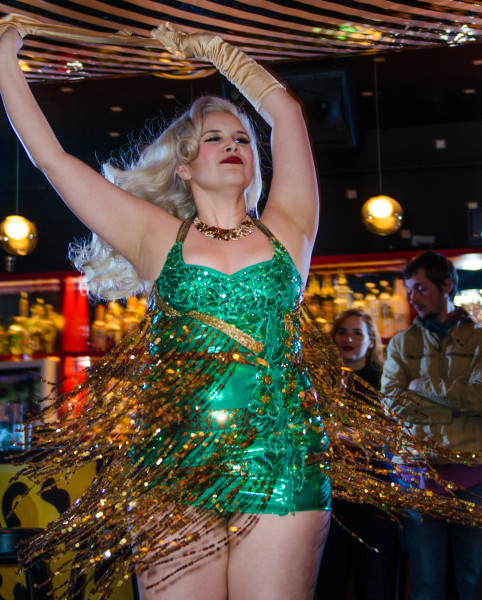 The only show of its type in Vancouver, The Orchid Club’s shows are a supremely original and individual experience where the stage simply doesn’t exist. The usual ‘fourth wall’ that exists in most shows is shattered and blurred as the performers are immersed within the crowd. This month, the show will feature Frankie Faux, Scarlet Delirium, Ginger Avenue, and Ava Lure and will be hosted by the playfully enigmatic Bunny.

Since its birth just this past October, The Orchid Club has been taking Vancouver by storm. With their gorgeous performers and unique style, this sensual group has been catching the attention of Vancouverites and garnering crowds throughout the city. The Orchid Club was most recently featured in the VIP room at Arrival Agency’s New Year’s Eve extravaganza at the Hotel Vancouver. 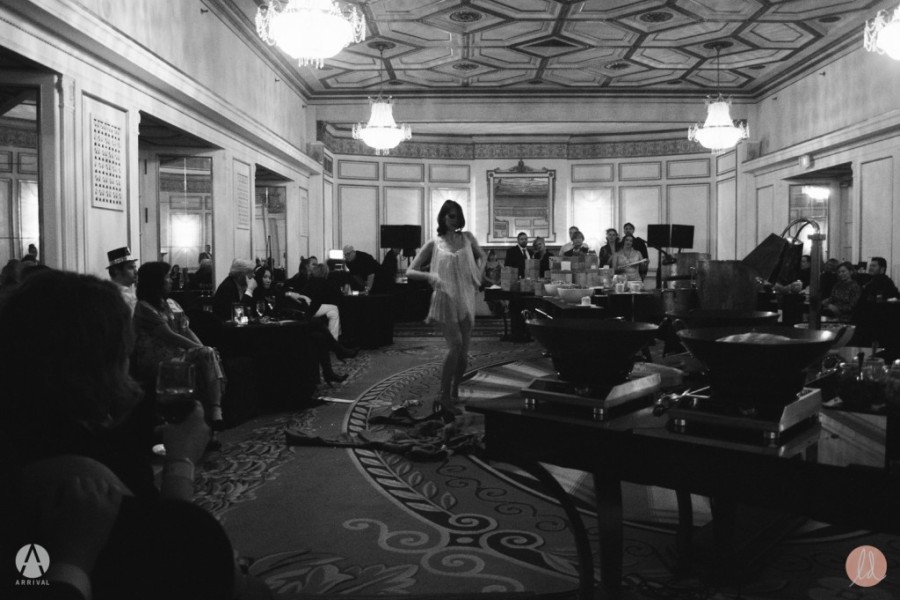 The Orchid Club – Years in Revue is “an evening of stateless striptease where sensuality blooms” that will be featured at the Fox Cabaret on January 26. If you’re looking for a night of thrilling and classically-inspired Burlesque, this is the show for you. Make sure to get there early as space is limited!

The Orchid Club – Years in Revue will be in the Projection Room at the Fox Cabaret (2321 Main St, Vancouver) on Tuesday, January 26 at 9 P.M. Tickets are $10 at the door on the night of the event.