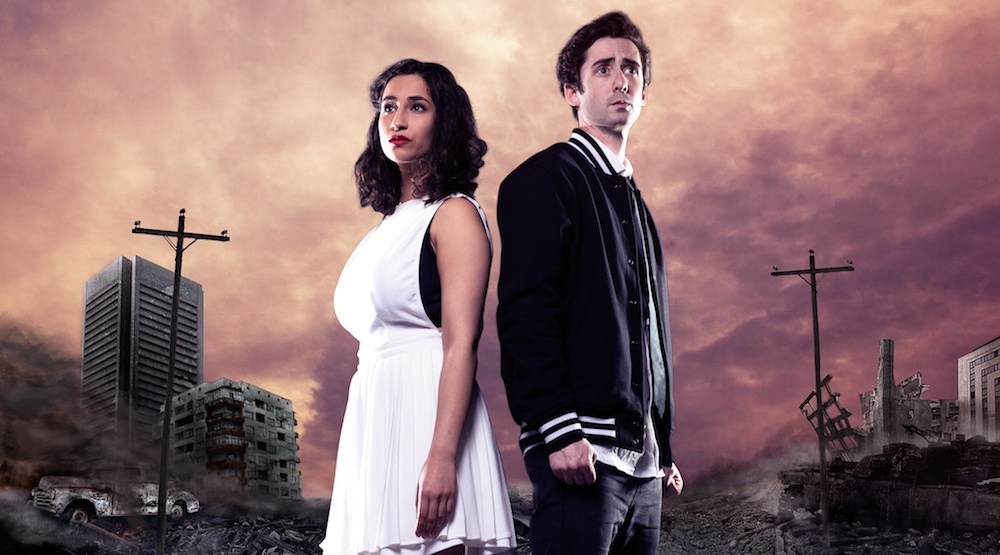 In Generation Post Script, college-age space kids look down on a dying Earth and wonder how it all went so horribly wrong.

That’s the premise of an original sci-fi play by newcomer Nebula Company Theatre, a kind of “Breakfast Club in Space” artistic reaction to our tech-addled generation.

Two lifetimes from now, what’s left of humanity lingers on in orbiting space stations, a living time-capsule consisting primarily of the descendants of privileged Americans.

This “post script” generation – so-called for being a curious footnote at the apparent end of human history – are both drawn to the remnants of North American culture, while also feeling alienated from the world before theirs. 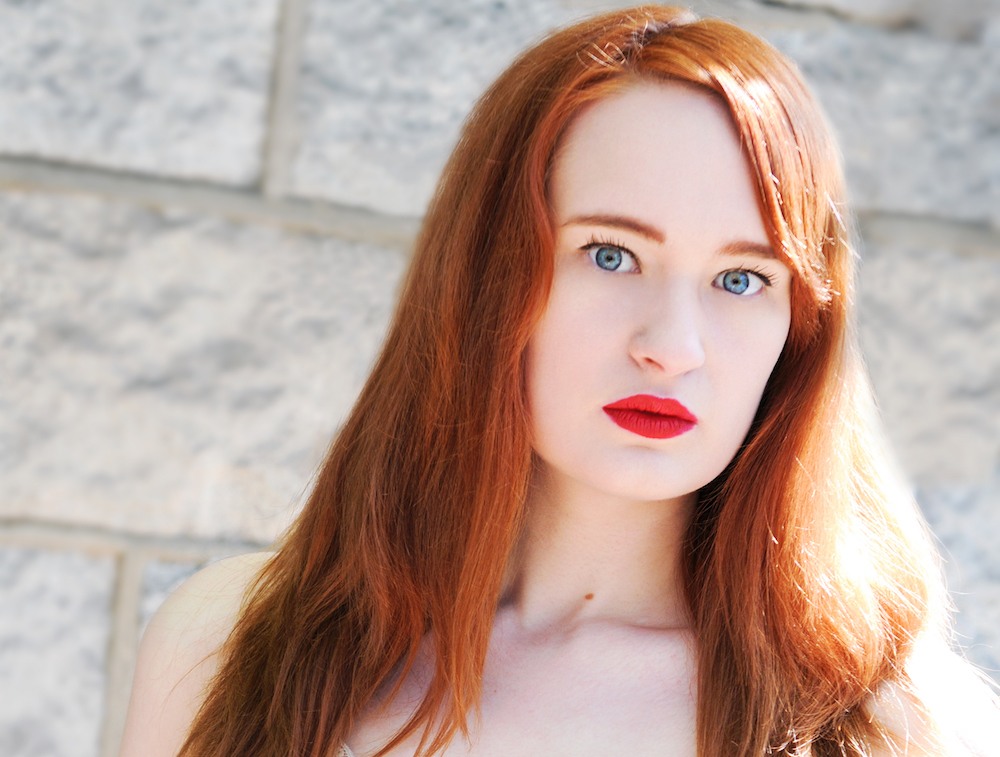 Daily Hive spoke to show creator Mily Mumford, a Victoria native who moved to Vancouver a few years ago. She describes these space age millennials as a direct parallel to the current generation: “[We’re] raised to expect to have things that they can’t have. Being able to afford a house, or having a specific job right out of university. Raised to appreciate this planet that they couldn’t ever experience.”

Mumford, who also has a degree in Neuroscience, firmly believes that “science fiction is amazing lens to to view our own current state of affairs.”

Generation, for example, examines the ongoing climate crisis and the rise of the political right by imagining the consequences of our current actions, all wrapped up in the microcosm of life aboard a space station.

“It’s apathy as a defence mechanism,” the playwright says of our current feelings of helplessness, citing how humanity isn’t changing quick enough for our current rate of life to continue. 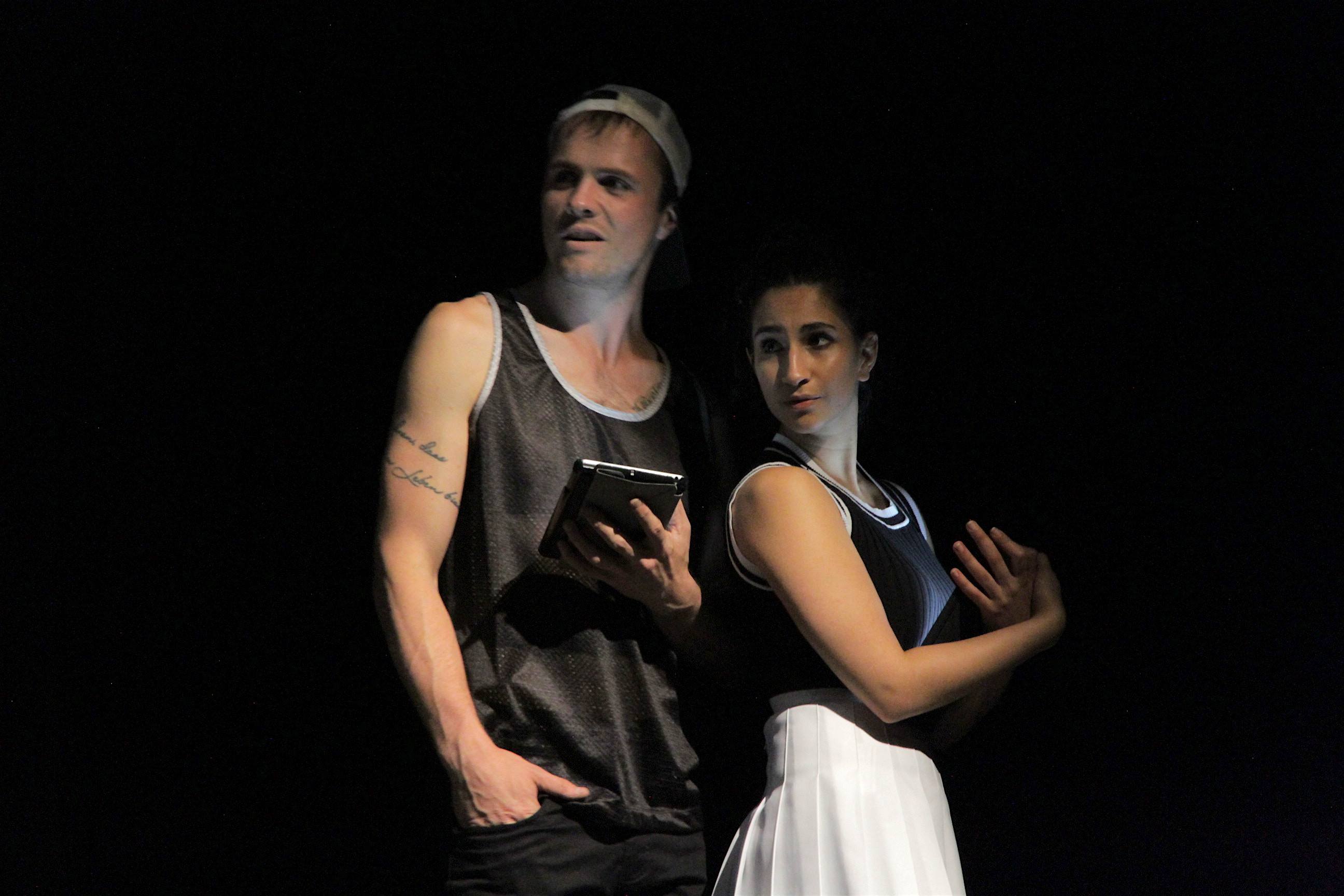 Generation Post Script was first created as a 10-minute short in 2011, and went on to receive workshopping and development from Victoria’s Atomic Vaudeville, of Ride The Cyclone fame.

The play pulls from a motley mix of influences, from The Breakfast Club to Buffy to Star Trek. Generation, however, deviates from Spock’s hopeful catchphrase – “live long and prosper” – by presenting a different view of our collective future.

Current structures of power dynamics and oppression are still intact, as the play posits that in the event of worldwide apocalypse, individuals from first world countries would continue to dominate the top of the social hierarchy. There’s also a physical extension of our social media addition, as android humanoid Facebots publish status updates and take selfies on your behalf.

Generation Post Script is an articulated version of our deep-rooted fears, and will prove especially relevant in an expensive, ‘world-class’ city like Vancouver. In the words of one character, “What does privilege mean? It means you get to watch the rest of humanity die.”