The first time that Darcy Oake experienced a magic trick as a child, it blew his mind.

“It was a card trick, and I couldn’t figure out what I just saw,” said Oake. “It fascinated me, and right away I knew I wanted to give that experience to other people.”

It is safe to say that the Winnipeg-born magician has achieved his goal, becoming a global sensation with appearances on Britain’s Got Talent and the BBC’s The One Show. Oake was also awarded the People’s Choice Gold Medal by the Pacific Coast Association of Magicians, headlined at the iconic Magic Castle in Hollywood; and, on November 27, will be performing at Queen Elizabeth Theatre with his Edge of Reality World Tour. 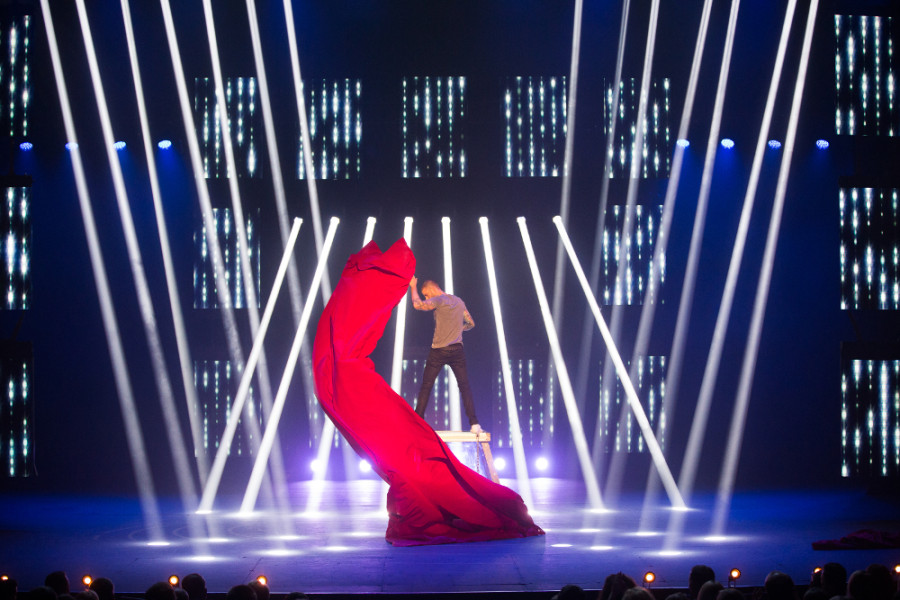 Oake told Vancity Buzz that the Vancouver audience can expect “powerful and dangerous illusions”, along with a look at a different side of his magic.

“There is a pressure to always live up to your last show,” said Oake. “People can watch your act 50 times in slow motion, so magicians are pushed to think outside the box.”

Oake is used to online fame, with a YouTube clip of him conjuring doves out of nowhere garnering more than 57 million views to date. However, he is more recognized in the United Kingdom than his home country of Canada. 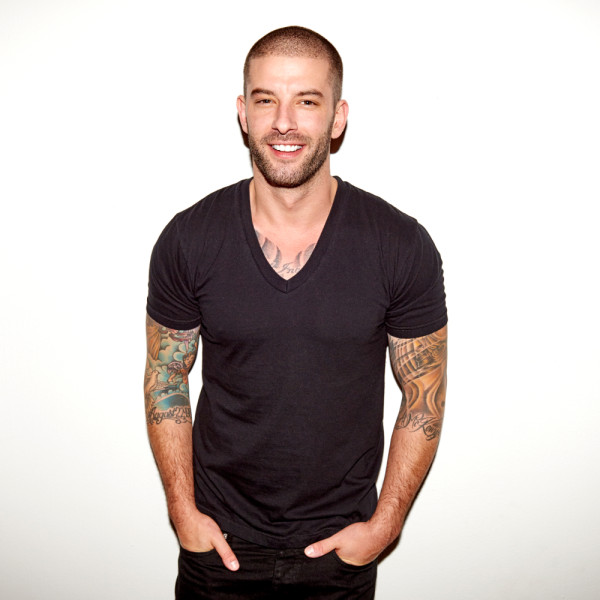 “I get stopped way more on the street in the UK, with people calling me Darcy instead of “that magic guy”. It’s insane, having that much impact on anyone, but I’m glad to know that they connected with me on a personal level.”

Oake hopes to finds new fans with his book Behind the Illusion, where he delves into secrets and history of classic illusions, and his Edge of Reality World Tour.

“I love performing for live audiences. They’re feedback is immediate,” said Oake. “How do I get them onto my side? Do they like what they see? “I love the challenge.”