Confidential Musical Theatre Project is an amazing one-night only event and it’s happening for the third and final time in Vancouver on Monday, November 30. This event features incredible local musical theatre talent performing a show that remains a mystery to the audience until the first few chords of the music plays.

There is no rehearsal, no set choreography or blocking and the cast is responsible for learning their singing and acting parts on their own, with no direction whatsoever. This is an incredibly unusual way to present an ‘in concert’ show but it also inspires a completely unique presentation. There are no rules, there are no wrongs or rights, it’s just the actors organically working through the script and music live in front of an audience.

The only rule? The show doesn’t stop – no matter what happens. 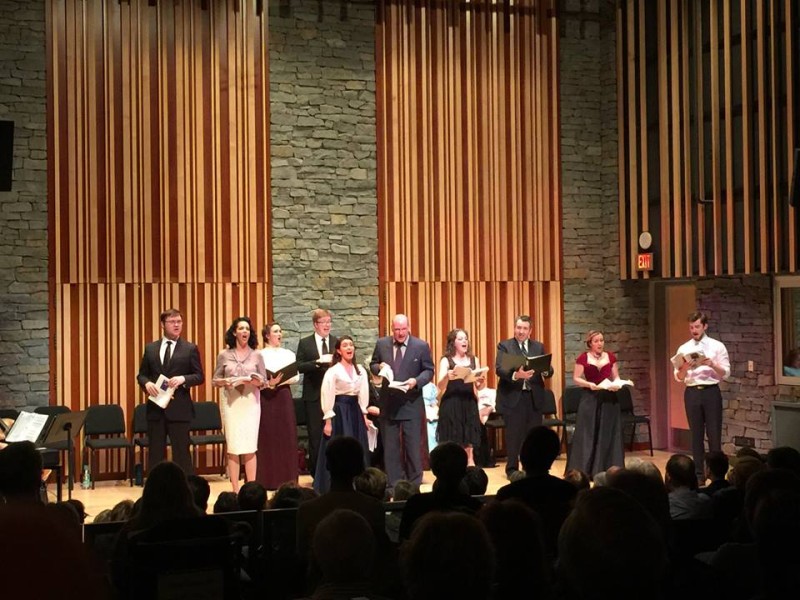 The featured cast receives their script and music a few weeks in advance to prepare themselves, sworn to secrecy. From there, they learn it the best they can without any knowledge of the rest of the casting and what will happen on the night of the show. This unpredictability is fascinating to witness as a spectator and surely must be just as thrilling as a performer. 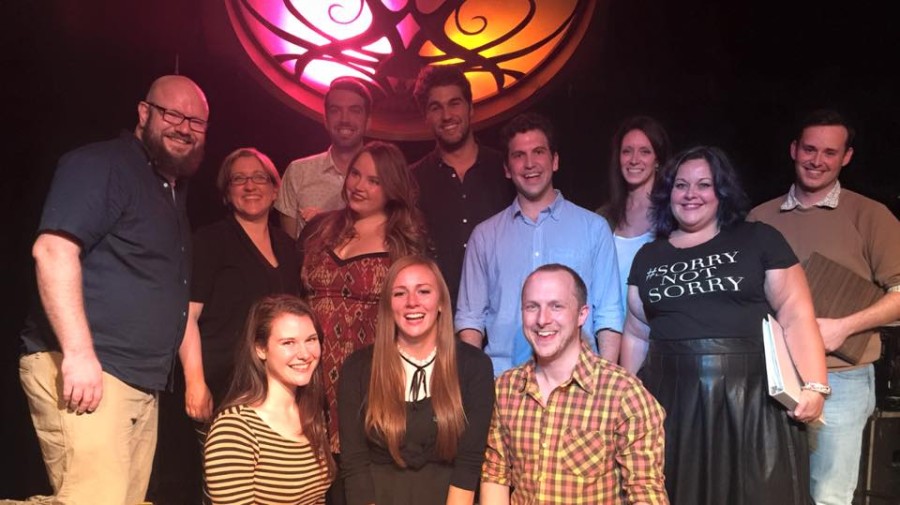 Confidential Musical Theatre Project Vancouver is co-produced by Mike Mackenzie and Caitlin Hayes. With this project, they hoped to present shows that aren’t usually done but should be. They also carry the casting mandate of presenting the best performers, regardless of age, gender, race and body-type as well as casting both equity and non-equity performers.

As this is a one-night only event, it is an incredibly intimate and tension-filled presentation to watch as an audience member. There’s no telling what might happen and sometimes when somebody fumbles or reads a stage direction wrong, that’s where the real magic happens, especially when the actors charge on as if the mistake was never made. As the show goes on, you begin to forget that it isn’t a professionally and flawlessly planned out production, and pay less attention to the scripts in the actors’ hands. Confidential Musical Theatre Project is the perfect showcase of just how talented Vancouver performers (musicians and actors) really are. 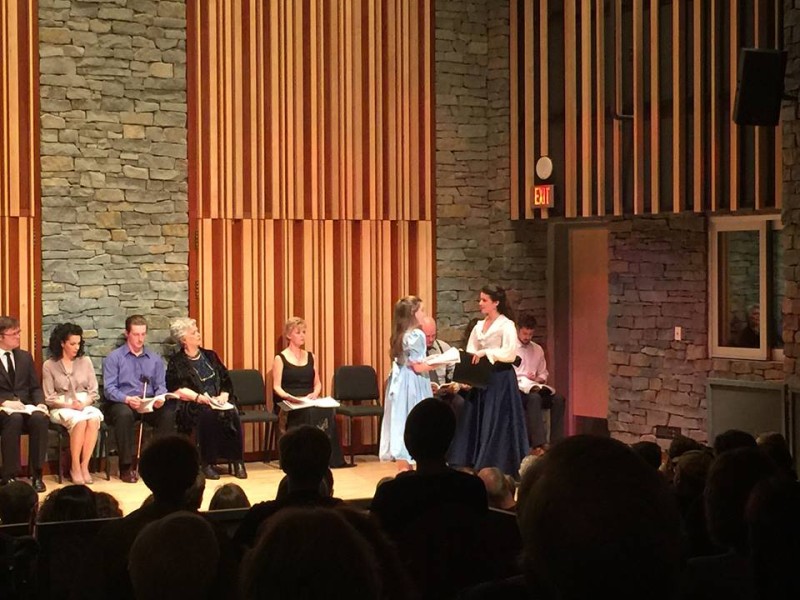 With past sold-out hits Parade and A Little Night Music, this show is certainly going to be another crowd-pleaser. Unfortunately, this will be the last Confidential Musical Theatre Project show in Vancouver so be sure to catch this amazing spectacle while you still can.