The 12th annual Ovation Awards will honour outstanding work in local amateur, semi-professional, and professional productions of musical theatre on Sunday, January 31 at the Vancouver Academy of Music.

Started by The Applause Musical Society, The Ovation Awards celebrate achievement in musical theatre in the lower mainland. Selected by a nine person jury, this year’s nominees represent the best of the last year in Vancouver’s musical theatre. 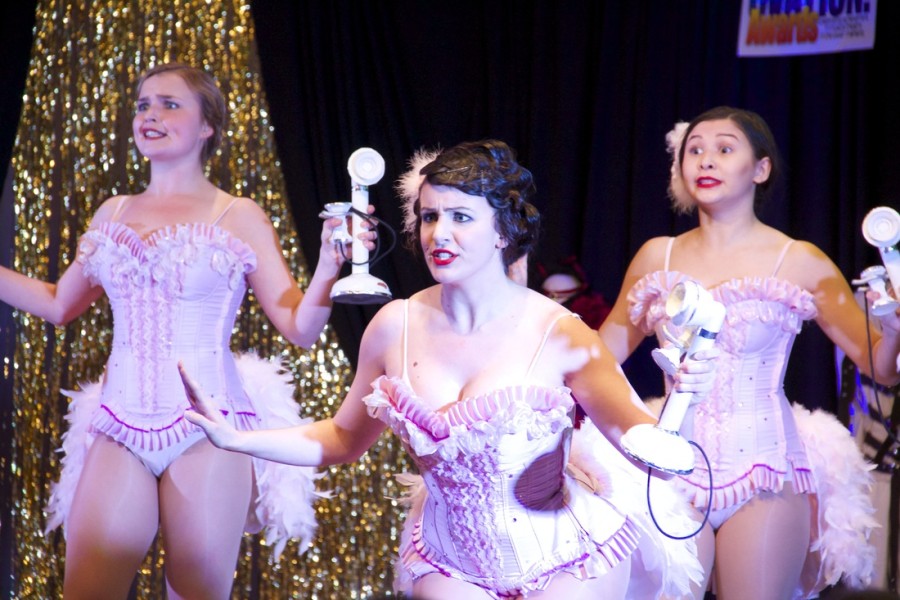 With categories including ‘Outstanding Community Production – Large Theatre’ and ‘Outstanding New Work’, every size and scope of musical theatre production in the Lower Mainland has a chance to be nominated and even, awarded. The best part of these awards is that they don’t just recognize seasoned performers, they also spotlight newcomers to the musical theatre scene.

Numbers from the following shows will be featured at this year’s Ovation Awards: A Christmas Story, Dogfight, Hairspray, Into the Woods, In The Heights, Love Bomb, Oklahoma, Murder Ballad, My Fair Lady, Your A Good Man Charlie Brown and many more productions from 2015. 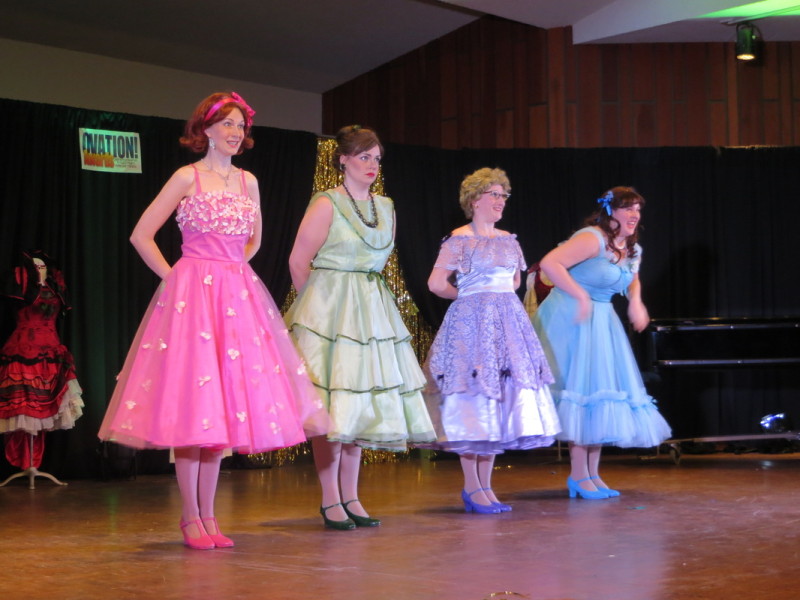 The Ovation Awards is a night of fantastic entertainment, a celebration of Vancouver’s musical theatre community and the achievements it has made over the past year. Talented performers will be honoured but most importantly, the musical theatre community will be recognized for all its accomplishments and successes in the year of 2015, something we need more of in the city of Vancouver.

Here is a trailer for what to expect for the awards:

The Ovation Awards take place on Sunday, January 31 at the Vancouver Academy of Music (1270 Chestnut St, Vancouver) with doors at 6 p.m. and the show beginning at 7 p.m. Tickets are at capacity but some may still be available at the door on the day of the event.