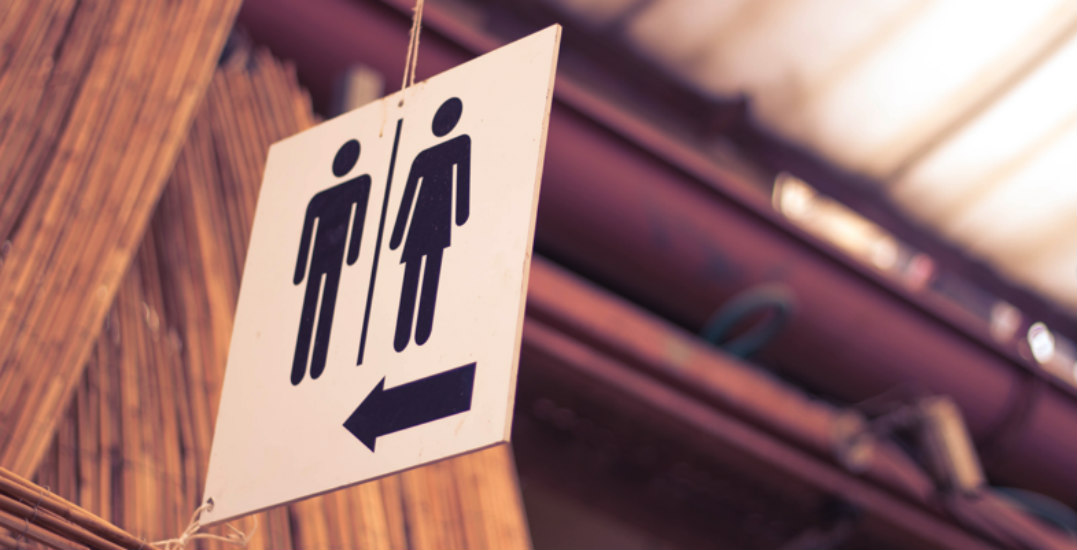 Fun fact: In Ancient Rome, people threw their waste into the streets.

Though this might seem impossible to us today, with our modern plumbing and sewage systems, but we shouldn’t feel all that superior. Metro Vancouver spends over $100,000 annually to unclog pipes that people block by flushing inappropriate (and in some cases, downright weird) things down the toilet.

In addition to causing issues with the plumbing in houses, flushing ‘unflushables’ can create pipe blockages, which can then cause leaks throughout entire condo, apartment, and office buildings. These items may also cause sewage overflows into the environment.

To help tackle this problem, we teamed up with Metro Vancouver to create this list of items that you should never, ever flush down the john. Meet the Unflushables.

The main problem with many of the wipes we use is that they’re labelled ‘flushable’ when really, they’re quite the opposite. This includes baby wipes, surface cleaning wipes, and yes, even your organic face cleansing wipes. When these unflushable items are flushed down the toilet, they don’t break down the way that toilet paper does. As a result, they can clog pipes and equipment which dedicated (and let’s face it, heroic) waste management workers across the region are forced to clean out.

Paper towels clog pipes the same way that wipes do, which is why you should always throw them in the trash. To avoid any unnecessary dripping incidents, ensure that your garbage can has a bag in it and that it seals well. Paper towels can get mixed up with congealed grease and other items in our sewers to create a blob that looks as though it’s been coughed up by a monster.

It seems pretty harmless, right? Nope. Much like their fellow stringy unflushables, your luscious locks aren’t meant for our sewer system — so the next time you’re cleaning out your hair brush, do us all a favour and throw that hair clump in the trash.

Dental floss is another item that just isn’t biodegradable — in fact, it’s made of nylon and Teflon. When you flush it down the toilet, it can wrap around other unflushables like tampons, paper towel and wipes. And did we mention it’s actually indestructible? That’s right: Floss doesn’t break down, so it can keep causing issues for long periods of time once it has entered your pipes.

When medication is flushed down the toilet, some can eventually end up in our waterways. All types of drugs — Tylenol, birth control, Morphine, Codeine, Prozac, you name it — enter the water in low concentrations, yet can still cause negative effects on the environment.

In women’s public washrooms, there’s almost always a sign that says: “Please do not flush tampons or applicators down the toilet.” Why? Because when flushed, tampons don’t break down when travelling through pipes, increasing the risk of damage to pipes and sewer equipment.

Love sure does make us do crazy things — including, apparently, flushing condoms down the toilet. When flushed, these tough little guys don’t break down and can clog our pipes. It’s not a pretty picture! But the fix is simple – discreetly bundle them up along with their wrappers and throw them in the trash.

As for the stranger items that have been flushed down the toilet, the list ranges from Q-tips to cat litter, diapers, cigarettes, matches, Band-Aids, and money (yes, people actually do this).

So what CAN you flush down the toilet? Let’s go back to the basics we learned during our potty-training days; pee, poo, and toilet paper. Everything else? No dice!