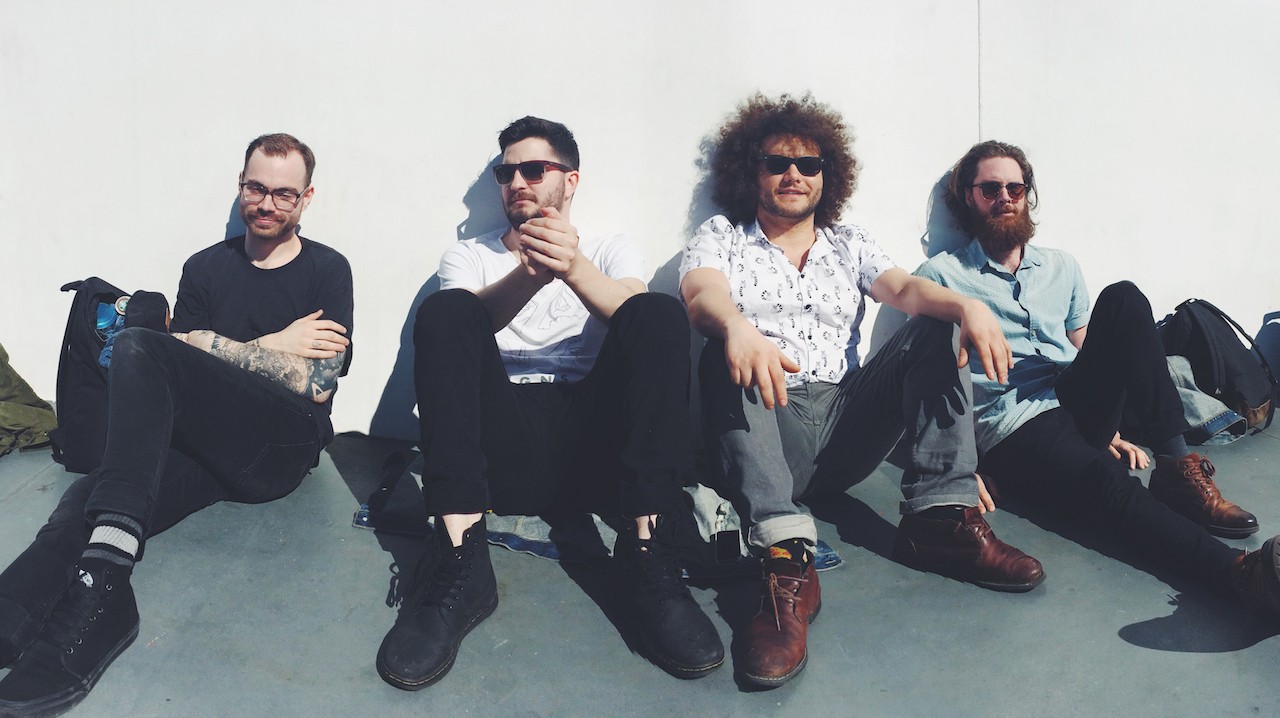 Vancouver’s Leisure Club has released their catchy single called “22,” and as of today, the track is available on all online streaming services.

The single will be part of the band’s upcoming full length debut album, which they plan to record this fall at Gabriola Island’s Noise Floor.

“Marking the first of two lead up singles for our upcoming debut full length, ’22’ is a no nonsense pop song. Unashamed of a catchy hook, the song portrays the confusing landscape of truly caring for someone for the first time,” said guitarist Graham Madden. “We are pretty excited about this.”

Recorded at Afterlife and Fader Master Studios in Vancouver, the sound of Leisure Club almost reflects a sunny day in the city.

In the band’s own words, “Leisure Club is the soundtrack to a day at the beach, cold beers battling the sun; a house party hazy with visions of friendly faces and memories in the making; wandering from park to park until the sun sets before hopping the fence to the outdoor pool.”

Leisure Club’s “22” is now available on streaming services including Spotify and Apple Music.