Lately, it’s been hard to forecast Vancouver weather. From torrential downpours to blazing heatwaves, we’ve seen it all. But it seems our trusty meteorologists have come to an agreement: this summer will be hot and dry.

The prediction comes at the same time that the Climate Prediction Center (CPC) released a report, saying the chances of an El Niño developing have reached 65 percent – a 15 percent increase in the past month.

What is an El Niño?

Normally, trade winds blow from east to west, which propels warm surface waters away from South America and allows cool water to well up to the surface from the depths of the ocean. But as an El Niño develops, those trade winds tend to ease up, sometimes going in reverse. This allows warm water to slosh back from the western side of the Pacific toward the eastern side, triggering a chain reaction of weather effects. 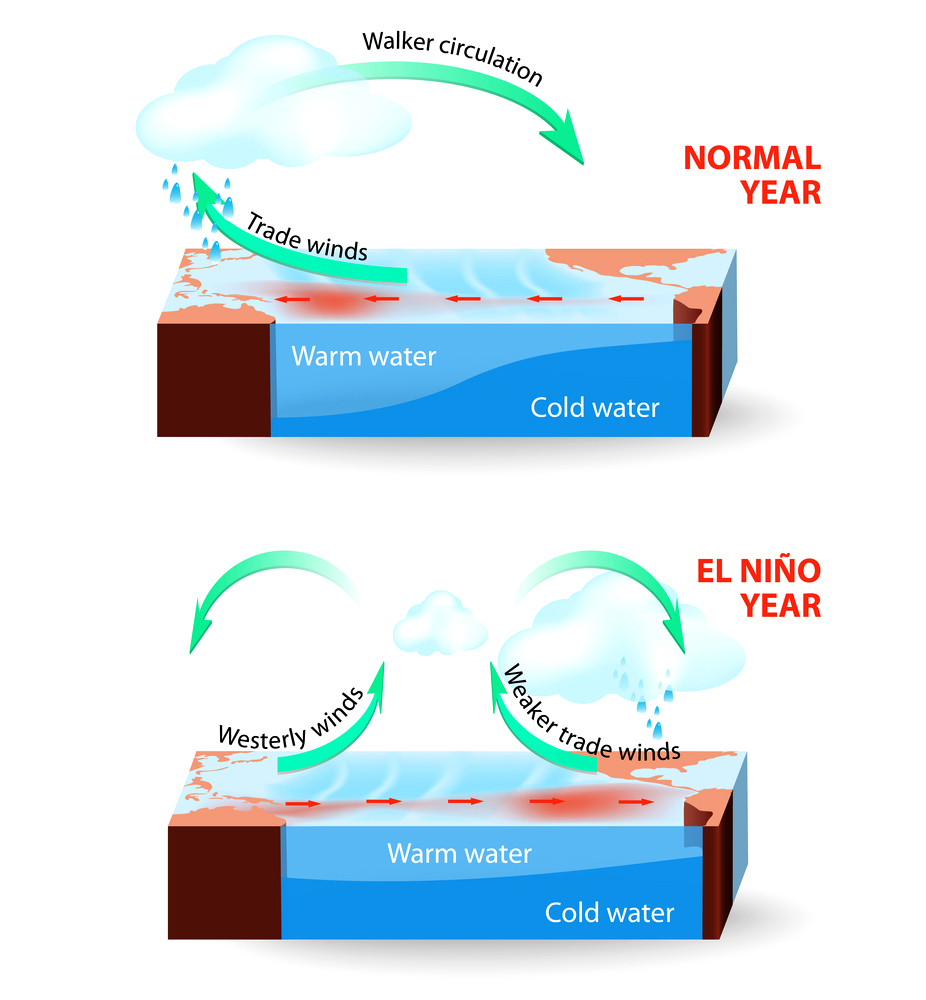 When the average monthly sea surface temperature in the eastern Pacific Ocean is 0.5° Celsius or more above average, the CPC will declare that an El Niño is in progress.

What does this mean for Metro Vancouver?

Simply put, it’s going to be hot out. According to AccuWeather, high pressure combined with above average sea surface temperatures in the northeast Pacific will lead to a warmer summer than normal with a reduced chance for rain.

“We have above-average confidence that the summer will be very warm compared to normal with less rainfall over much of British Columbia […] as high pressure reigns,” notes AccuWeather’s Brett Anderson. 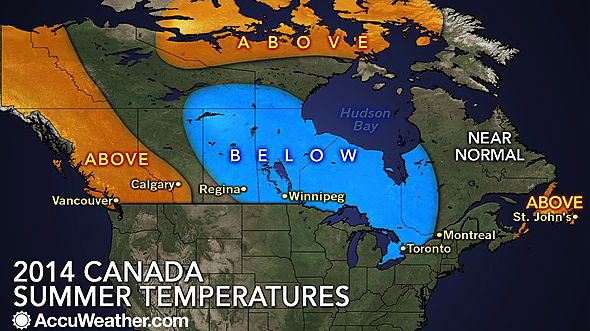 It remains to be seen whether we’ll hit the record highs we reached during the summer of 2009, when Environment Canada recorded a high of 33.8° Celcius in Vancouver on July 29, breaking the previous record of 33.3° set in 1960.

Because of the combination of warm, dry weather, as well as the continuing problems with the Pine Bark Beetle, there will be also be an increased threat for large wildfires later this summer.

Featured Image: Thermometer On The Beach via Shutterstock