Last year we reported that the new Power Rangers was set to film in Vancouver, and yesterday two of the cast members flew into YVR to begin their training for the film.

RJ Cyler will play the Blue Ranger and Naomi Scott the Pink Ranger. They’ll join Elizabeth Banks, who was recently announced as Rita Repulsa. Also cast in the film are Becky G as the Yellow Ranger, Dacre Montgomery as the Red Ranger and Ludi Lin as the Black Ranger

Power Rangers begins filming in Vancouver February 29 under the code name “Shirt”. If you see any filming in your area, send a tweet to @lemon_buzz. 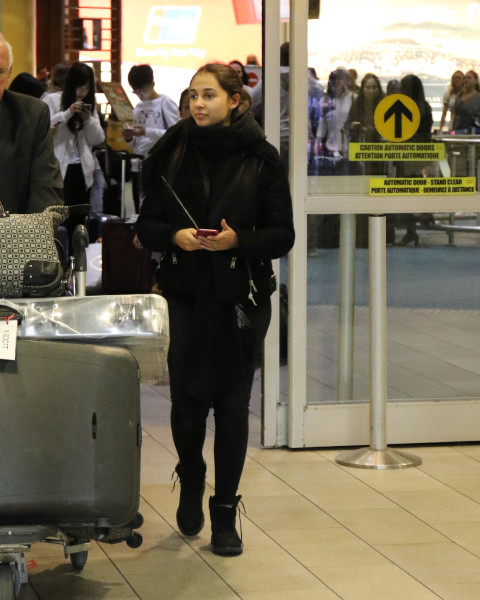 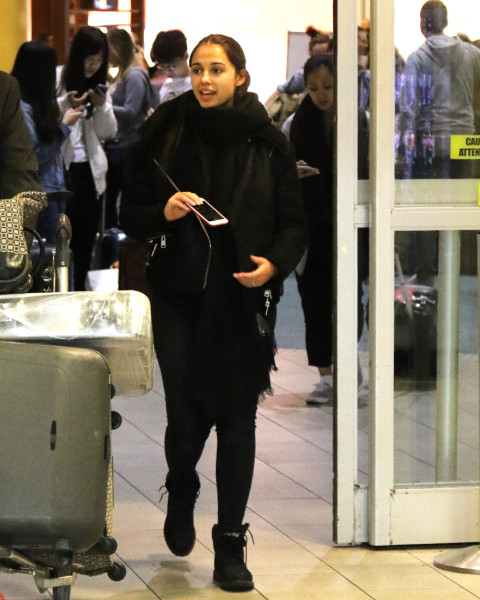 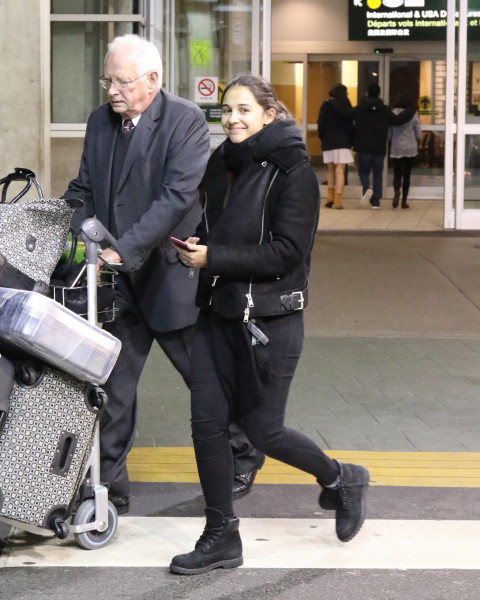 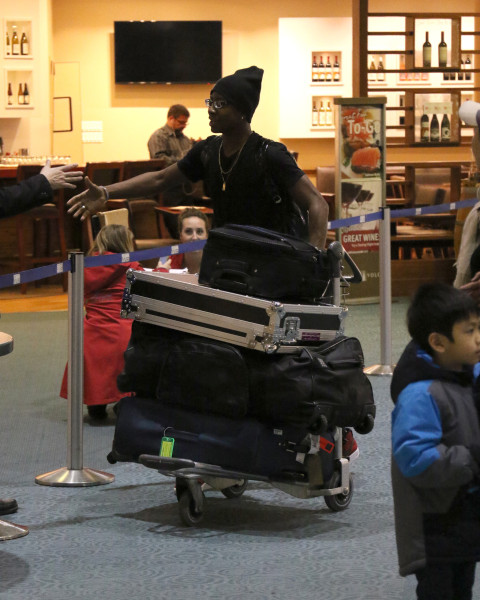 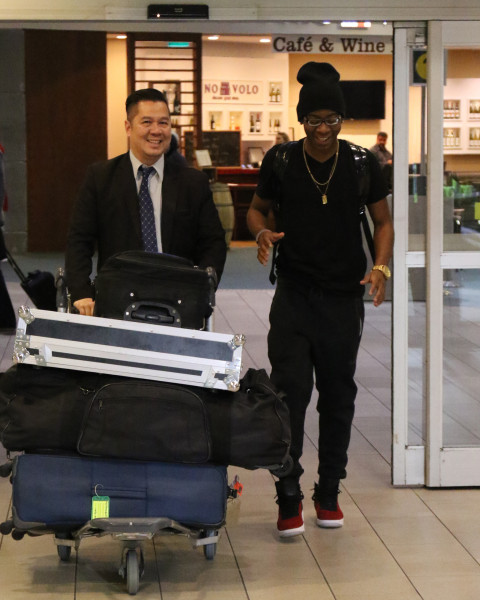 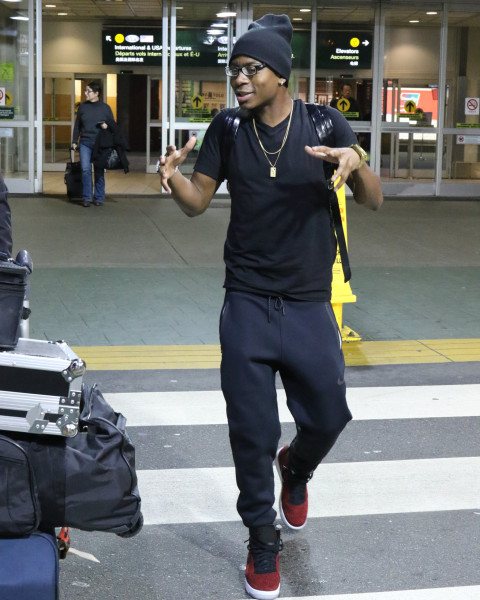