Barren shelves at supermarkets across Metro Vancouver were a common sight in the wake of the power outages that swept through the region following Saturday’s powerful windstorm.

That was the case for the Save-On-Foods location on Cambie Street and West 7th, particularly in the produce, dairy and meat sections. It was a similar scene at the supermarket chain’s other locations that were untouched by the power outages.

As well, restaurants that were still open were packed with people who were unable to cook meals in their own homes.

Of course, some businesses were not as lucky to be able to benefit and feed off from the abnormally high consumer demand. Other supermarkets and small businesses without power for as long as 40 hours lost almost two full business days of potential revenue and were forced to toss out spoiled products.

With 533,000 customers without power at the peak of the outage, this was the worst power outage in the South Coast of British Columbia in decades. The lack of preparation among residents and businesses has some hoping this could shake up the region’s nonchalant attitude for disaster preparedness.

Jackie Kloosterboer, the Emergency Planning Coordinator for the City of Vancouver, is stressing the importance for residents to be prepared for a number of different events.

“I think if you prepare earthquake preparedness with that in mind, you will have the items that you need.” I know a lot of challenge, myself included, is with when your cellphone dies.”

She adds that residents need to ensure they have all the basics ready when businesses are not able to open. This includes setting cash aside and ensuring you have extra medication to last for a certain period of uncertainty.

A ‘grab and go’ emergency kit is strongly advised for evacuations, in addition to a home emergency kit with perishable food items that allows residents to stay at home and survive.

Normal systems of communication and information dissemination could also be down following a major disaster, making it absolutely vital for residents to have a plan A, plan B and a plan C.

“I think people need to look at what happened this weekend and how they coped. If we have a significant earthquake it is going to be way worse than what happened over the weekend.” 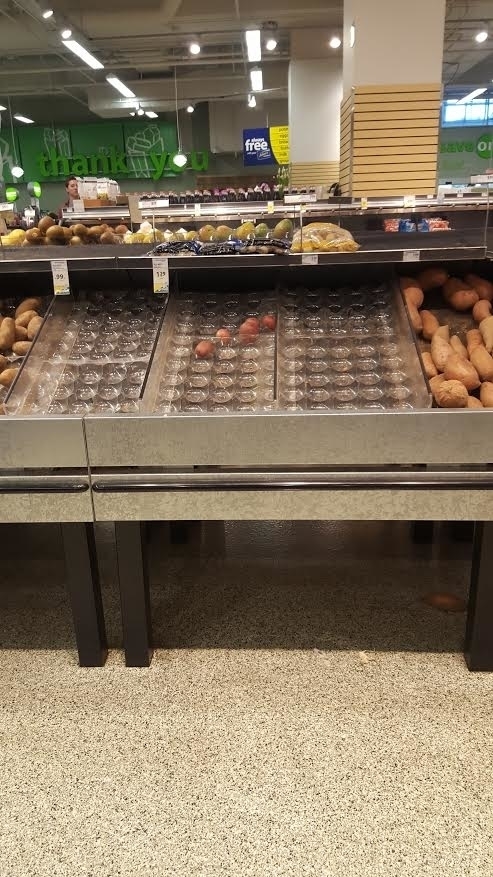 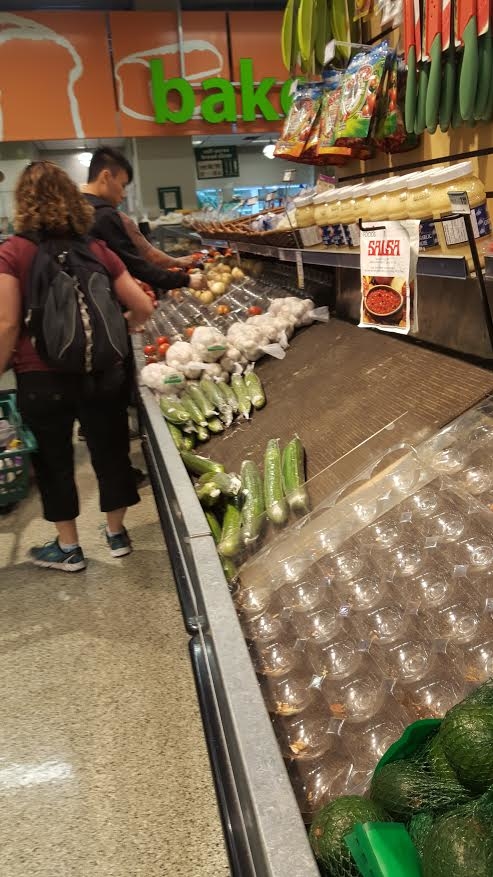 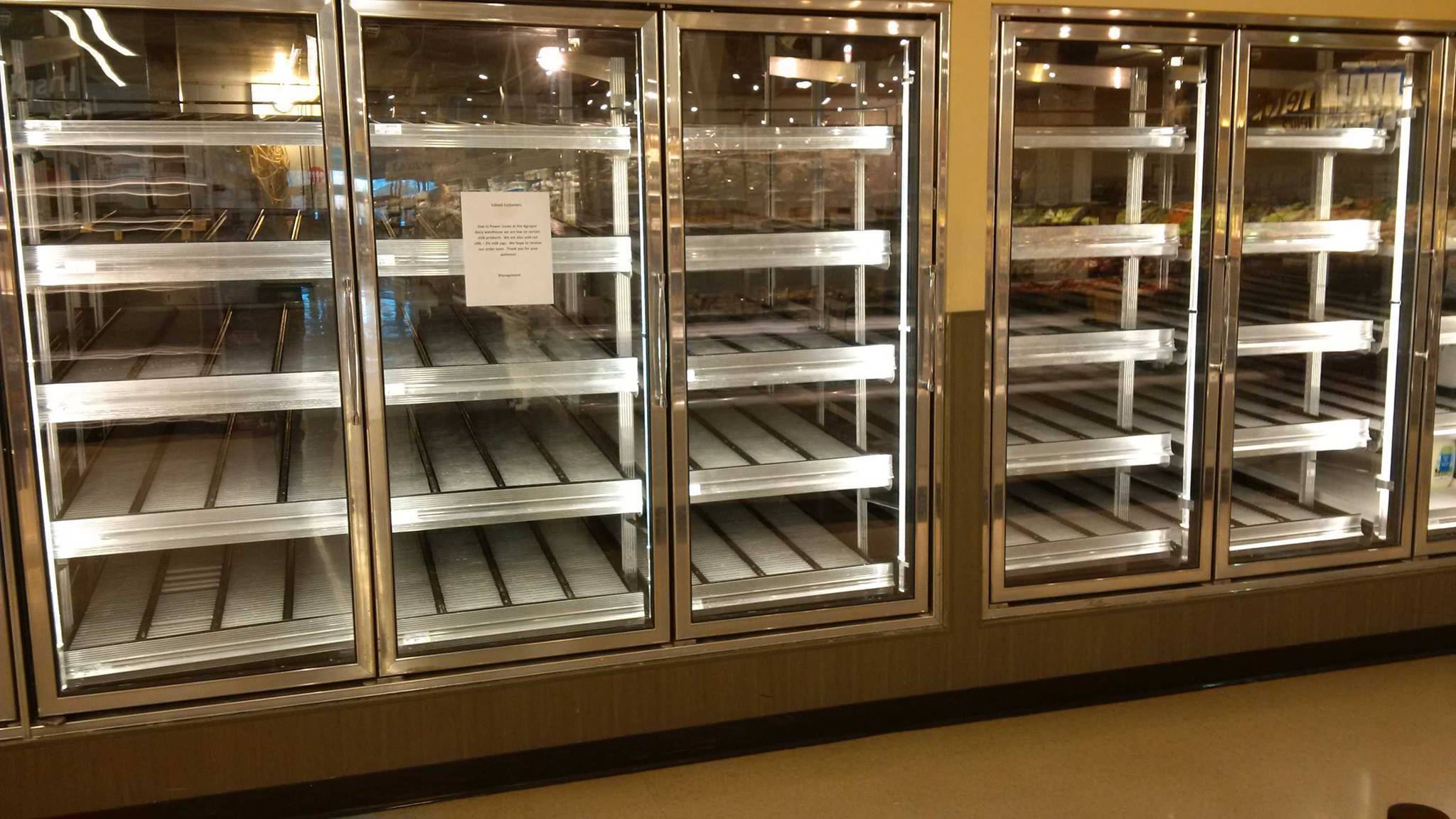 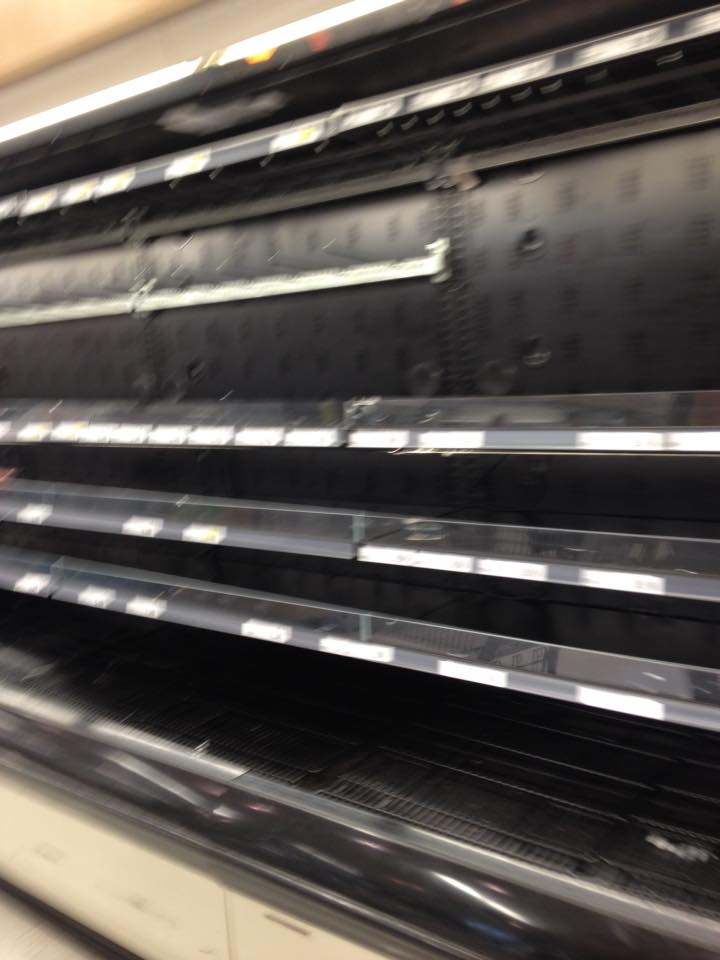 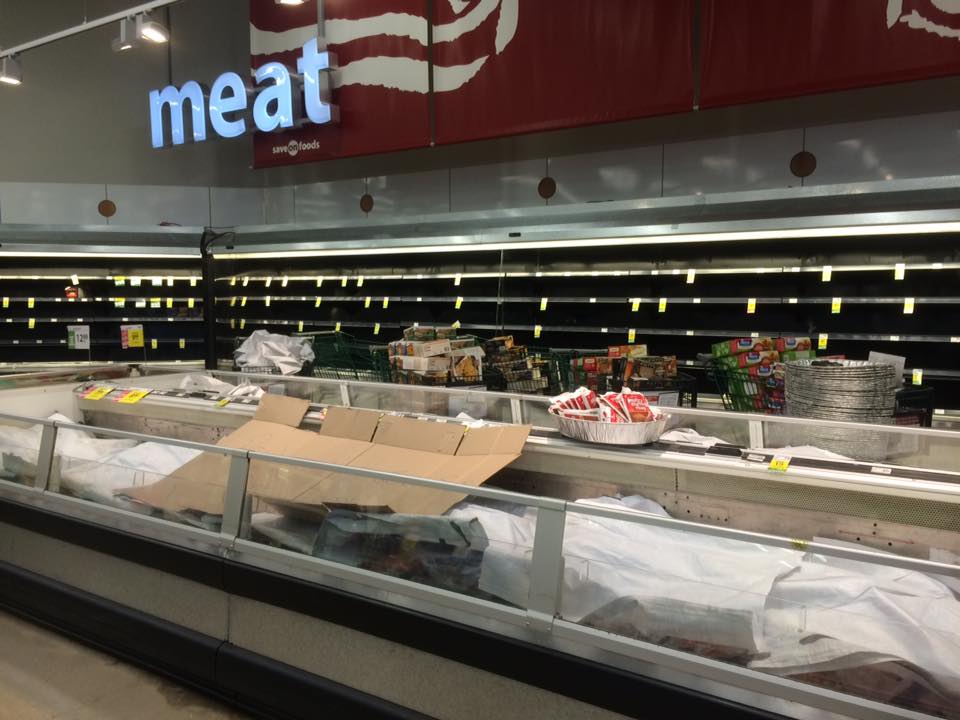