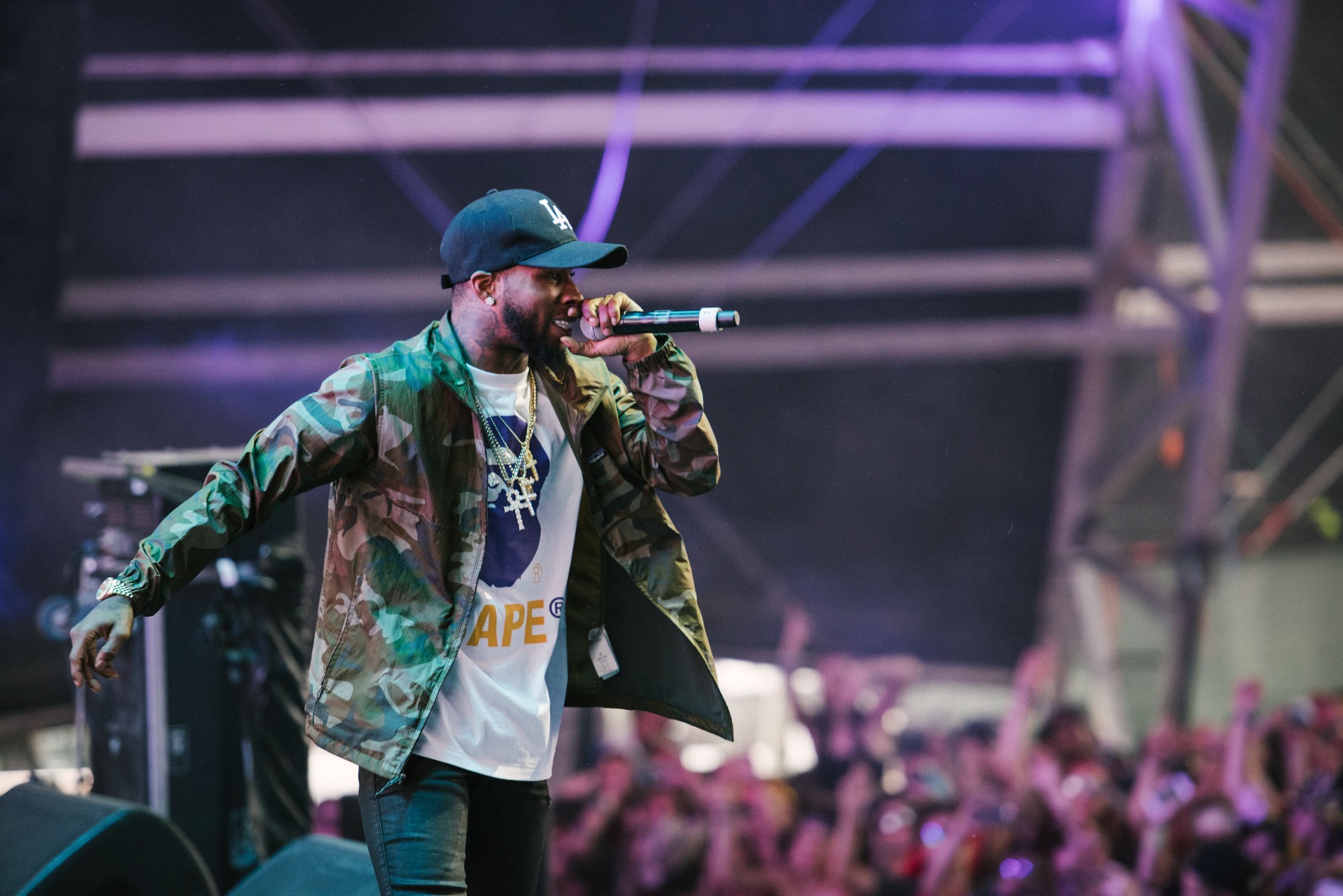 Vancouver celebrity chef Anthony Sedlak is participating in Power of Movement, Canada’s largest yoga fundraiser for critical arthritis research on March 4, 2011 in Vancouver. Now in its sixth year, Power of Movement has raised over $1 million for the Arthritis Research Foundation. The good folks at Power of Movement have given us a few goodies to giveaway to one lucky buzz reader.

One lucky reader will win the new Anthony Sedlak cookbook “The Main Recipe“, Yoga Fit Canada DVD and Joe Fresh yoga mat. To enter all you have to do is the following:

2. Leave a comment and tell us what you are doing to get healthy these days.

Contest ends February 21, 2012. One winner will be drawn at random. This contest is open to all residents of Canada with a mailing address.

For more information check out the Power of Movement website.