Vancouver’s Japanese community began the same way many other neighbourhoods did: forestry, farming and fishing. In the mid to late 1800s Japanese workers settled all around Vancouver, including Kitsilano, Fairview Slopes and Mount Pleasant, finding work in places such as Celtic Cannery and The Hastings Saw Mill at Dunlevy. Japanese immigrants working at the Sawmill quickly made the area around Powell Street their home, with employment wages going right back into the community in the form of housing. 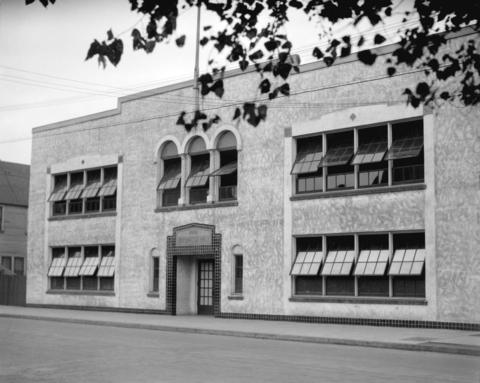 From the early 1890’s through to 1942 a strong Japanese community centered around Powell became a self-sufficient neighbourhood unto itself. By 1921, there were just under 600 Japanese stores and organizations in the area, including the Japanese Language School, Vancouver Buddhist and United churches and the Vancouver Japanese Catholic Mission. There were also numerous small shops, grocery stores and, of course, housing.

Many Japanese workers were housed in tenements and lanehouses accessible by breezeways. The small lanehouses were known to house up to 10 Japanese workers each, and by 1930 Alexander Street alone was known to have at least five of these buildings in the 400 block. The 200 block of Jackson St., between Powell and Cordova, is the site of one of Vancouver’s oldest lanehouses, which still stands to this day. Next time you’re walking around Cordova, take a left at Jackson towards the water and check out the alley behind 230 Jackson. That non-descript building behind the red house, the one with the tiny awning over the door, that is actually part of a significant piece of Vancouver’s history. 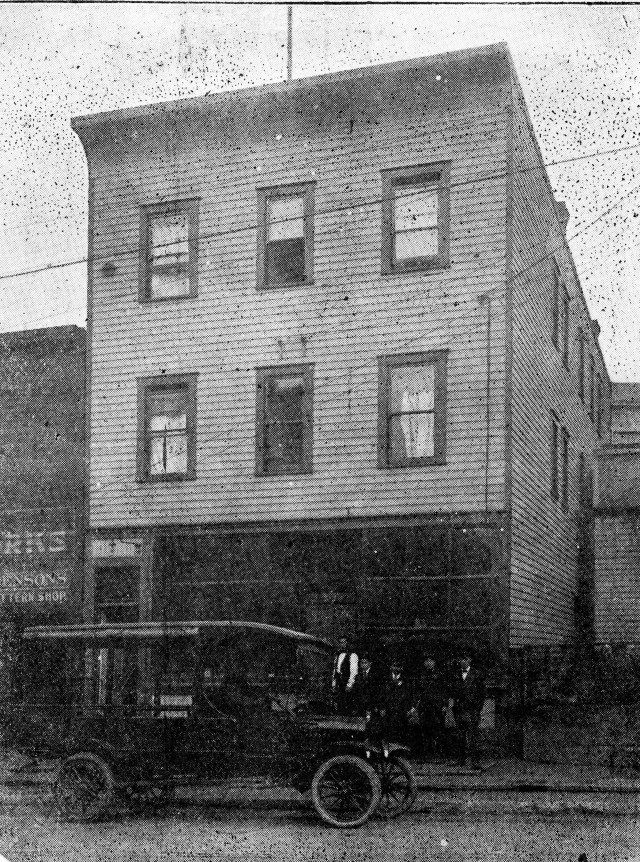 Also, still standing on Alexander Street is an original Japanese tenement, now utilized as a Single Room Accomodation (SRA). VHF will be offering a chance to get inside this 1906 building on the 2013 Heritage House Tour. Then known as the Aoki Hotel, this tenement was owned by Yonekichi Aoki who was an early lumber baron employing 45 men at Indian River. Aoki would move up in the world as a CPR contractor and become one of Vancouver’s most noteable Japanese-Canadians, along side Arichika Ikeda who ran a copper mine in Ikeda Bay, and Shinkichi Tamura, owner of the New World Hotel. 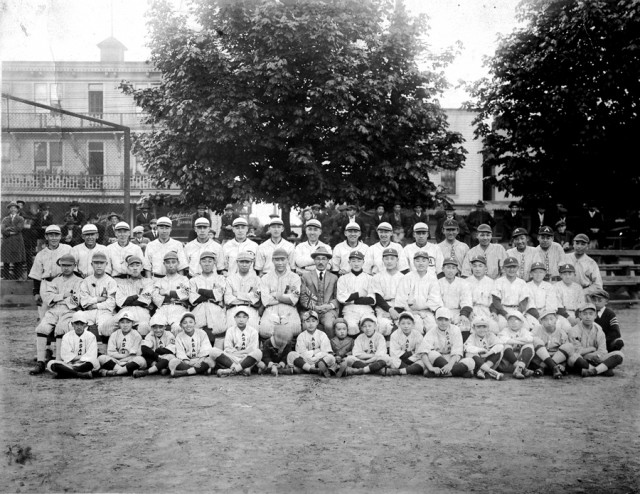 The sad demise of this bustling area came in 1942 with the War Measures Act which displaced Vancouver’s thriving Japanese community. There is a very moving film called “Sleeping Tigers” that chronicles the renowned Asahi baseball team established in 1914. This group of amateur baseball players originally played out of Oppenheimer Park, later giving Japanese people hope and something positive to focus on during war times. It is an excellent film and highly recommended viewing. The Nikkei National Museum and Cultural Centre is even hosting an Asahi Tribute game in Oppenheimer Park this summer, to celebrate the great legacy of the team.

Vancouver has a very rich Japanese history, and we’ve only told a small portion of it today. To find out more, here are a few resources and events that may be of interest to you: