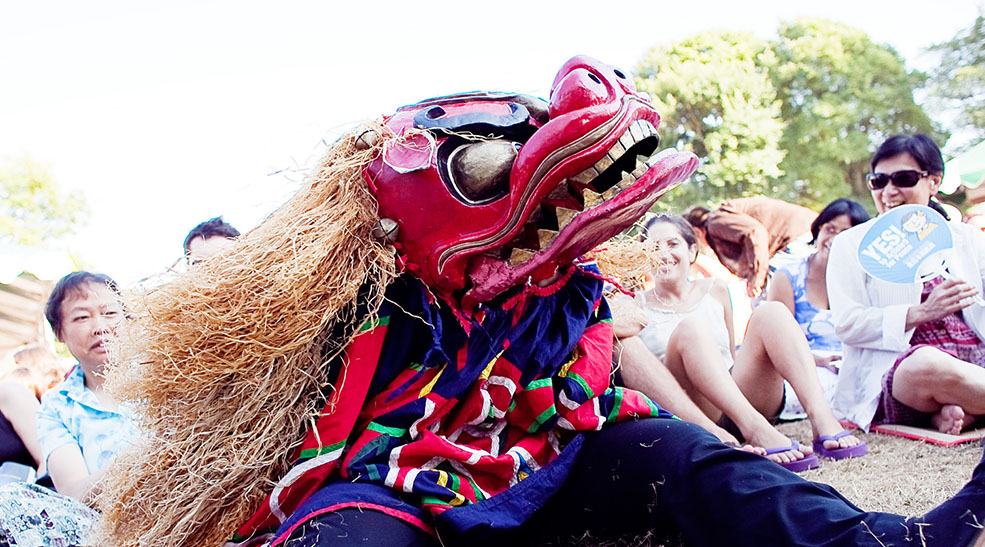 The free Powell Street Festival, Vancouver’s annual celebration of Japanese Canadian culture, is expanding to include a block party on Alexander Street in July.

Now in its 40th year, the cultural extravaganza is Metro Vancouver’s longest running community arts festival and the largest event of its kind in Canada.

This year it takes place on July 30-31 in the city’s historic Japanese Canadian neighbourhood, which organizers wish to acknowledge as unceded First Nations territories.

Festival goers will now be able to enjoy entertainment on two stages in Oppenheimer Park and on Alexander Street, as well as activities and exhibitions at Firehall Arts Centre, Vancouver Japanese Language School and Japanese Hall, and Vancouver Buddhist Temple. 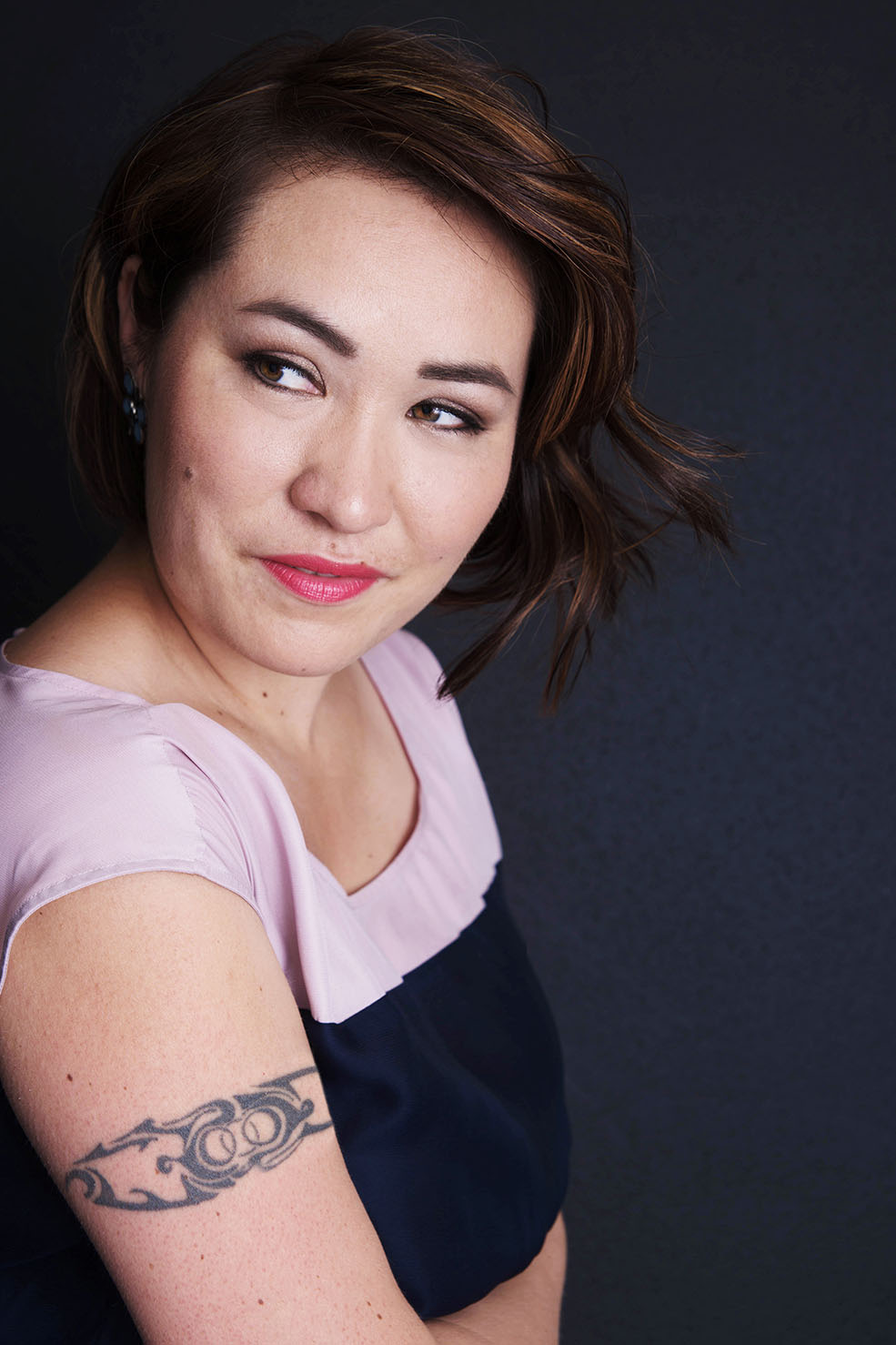 Chordophone, the viola-looping electronica brainchild of brothers Marcus and James Takizawa, will also be performing for the first time.

Other attractions include a reading by acclaimed author Lynne Kutsukake from The Translation of Love, and film screenings of Fall Seven Times, Get Up Eight: The Japanese War Brides and Good Luck Soup. 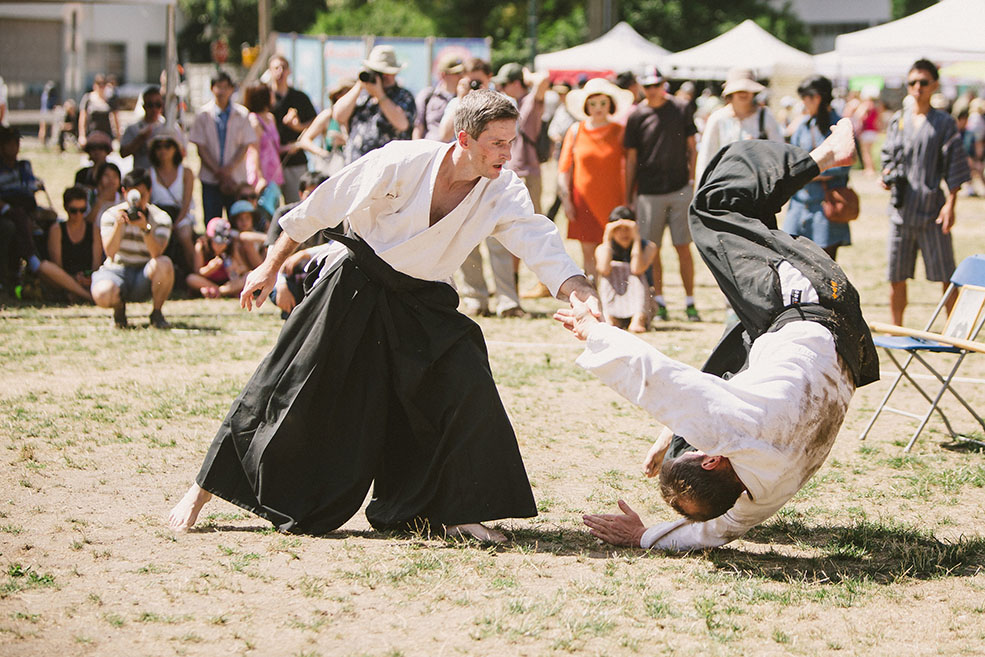 An aikido demonstration at Powell Street Festival (Studio by Jeanie)

New activities in the expanded festival include more food and craft vendors and interactive exhibitions, such as The Koinobori, an installation inspired by Japanese carp streamers, or wind socks, in Oppenheimer Park.

Where: Oppenheimer Park and surrounding streets and venues – Vancouver 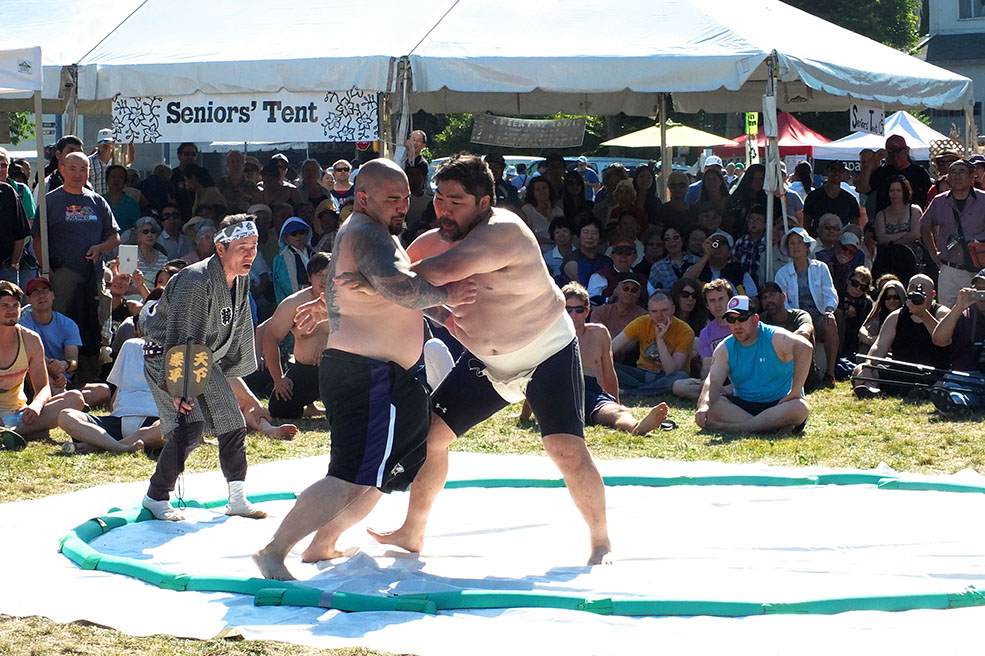