Have you ever looked at someone and wondered, “What are you?” Documentary film Hafu, showing at the Powell Street Festival on Sunday, examines this phenomenon of people of ‘mixed roots.’ 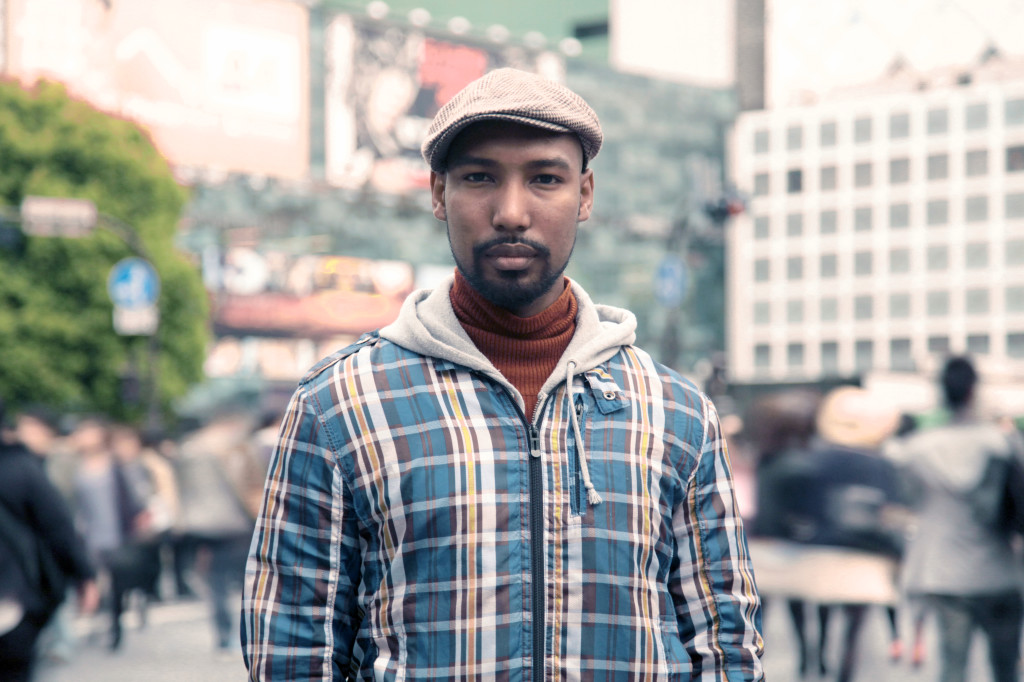 Nowhere is the unease with ‘half-breeds’ more prevalent than Japan, a society with strict citizenship laws and a closed culture. The film closely interviews and follows five hafu individuals and families living within Japan:

Narrated by the hafus themselves, along with candid interviews and cinéma vérité footage, the viewer is guided through a myriad of hafu experiences that are influenced by upbringing, family relationships, education, and even physical appearance. As the film interweaves five unique life stories, audiences discover the depth and diversity of hafu personal identities. 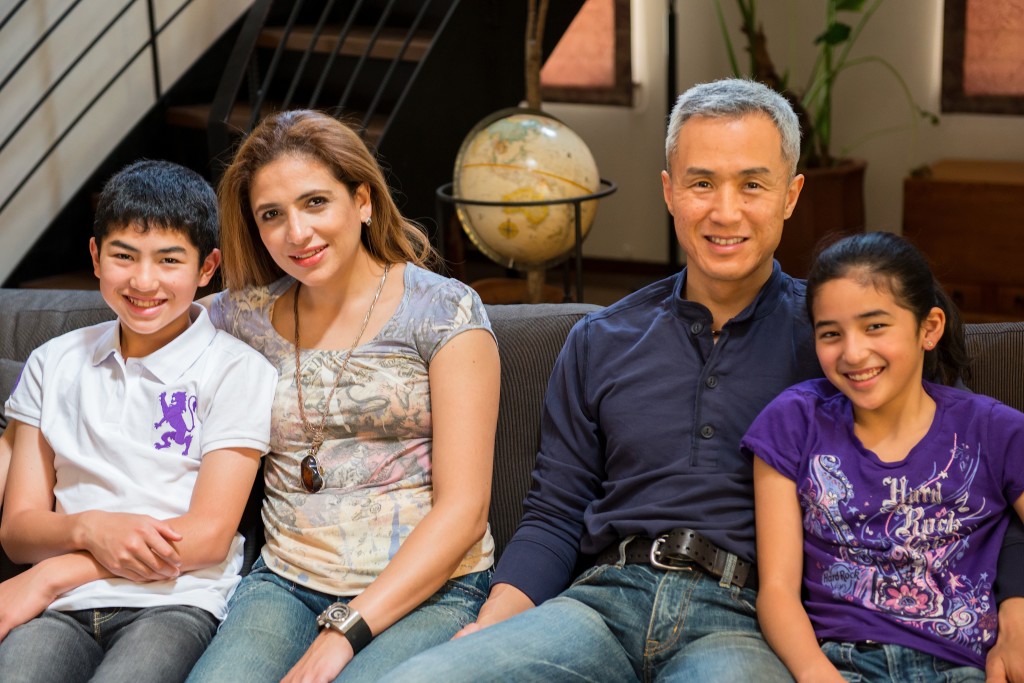 While the concept was what originally drew me to the film, Hafu felt like a run on sentence. Some stories resonated better than others, but the hour and a half was simply too, too long. Better editing could have polished the interviews down to their essence without losing too much of the whole.

Hafu did a good job in depicting people caught between two cultures, but lacked one crucial feature: interviewing people from the other side of the fence. Capturing thoughts directly from the Japanese side, for example, would have provided a more even-handed account. 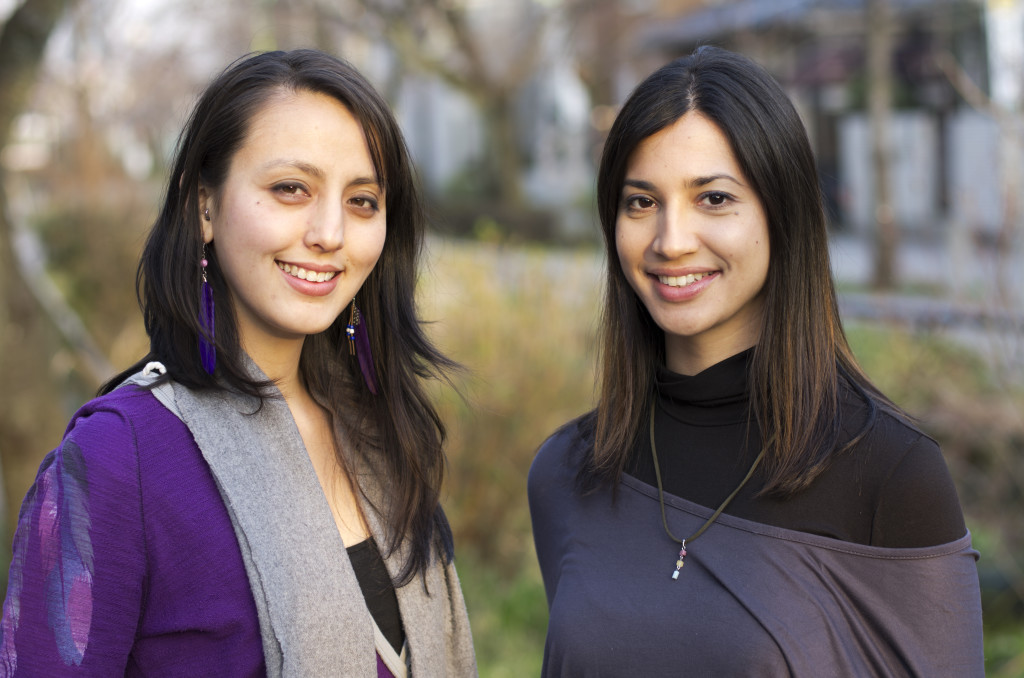 This was a good start from filmmakers Megumi Nishikura and Lara Perez Takagi, and showcases their ability to examine a new, relevant topic of our modern identities. I hope that with time and experience, their abilities in crafting a cohesive narrative will also improve.

Just like the culture it is commenting on, Hafu needed more subtleties in the storytelling in order to fully come to life.

Hafu is presented as part of the annual Powell Street Festival, taking place this weekend (August 1-3) in Chinatown, between Alexander Street and Jackson Avenue. Enjoy a wide variety of indoor and outdoor Japanese performances and demonstrations – more information here.