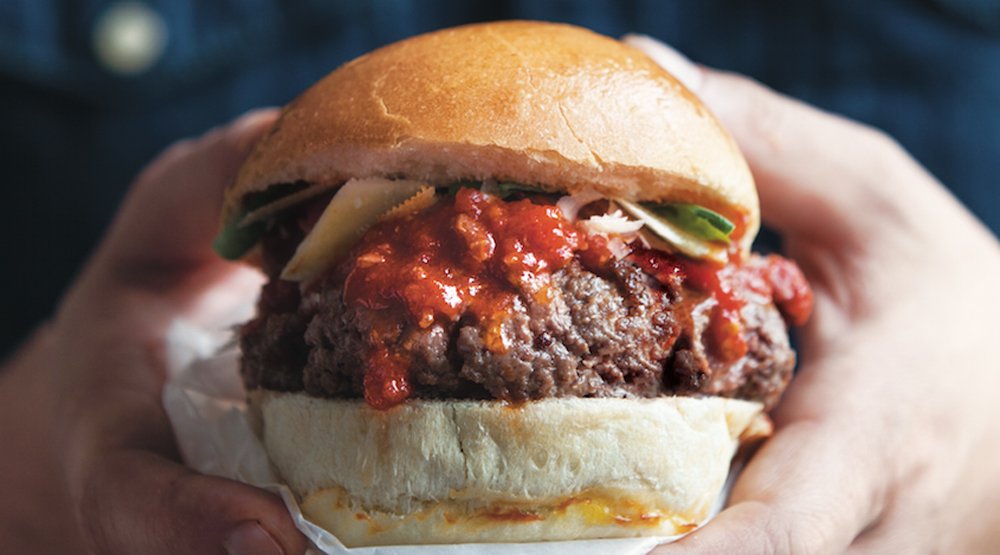 The Powell Street Festival 2013 theme: the Champion. “This year, the Powell Street Festival celebrates artistic champions who have risen above an array of challenges in order to create dynamic works and build stronger communities. Look for Mitch Miyagawa’s film A Sorry State, which investigates the impact of the state apology on individuals who have borne the brunt of Canada’s colonial and racist past; a new work by taiko drummer Tiffany Tamaribuchi (United States of America) for Canada’s trailblazing taiko ensemble Katari Taiko (British Columbia); and a stirring debut performance of the butoh-flavoured Pond by dance artist Tomomi Morimoto (Quebec).”

***Tickets are $5 for youth (24 and under); the early bird rate, and rate for students, seniors and members, is $20; tickets purchased at the door will cost $25. Pre-show tickets can be purchased here.

When the Sun Comes Out, commissioned by the Queer Arts Festival and co-presented by the Powell Street Festival
Monday, August 5, 2013; Wednesday, August 7, 2013; and Friday, August 9 at 7:30 p.m. each day
Roundhouse Community Centre
“A story of forbidden love, divided loyalties and culture clash unfolds in When the Sun Comes Out. This lesbian opera explores the oppression that queers face and the risks they take, in nations where homosexuality is illegal. Written by composer Leslie Uyeda and poet Rachel Rose. Directed by James Fagan Tait. Featuring Teiya Kasahara, Julia Morgan and Aaron Durand.”

And environmentally friendly Vancouverites will be pleased to hear (or rather, read) this: as part of the festival’s ongoing effort to reduce their carbon footprint and encourage a greener form of transportation, the festival will be going into its 6th year of the Zero Waste Challenge, and they’ll be offering a Free Bike Valet service for all Powell Street Festival 2013 attendees.

Cost: Nothing! All events on August 3 and 4 at the above locations are free!