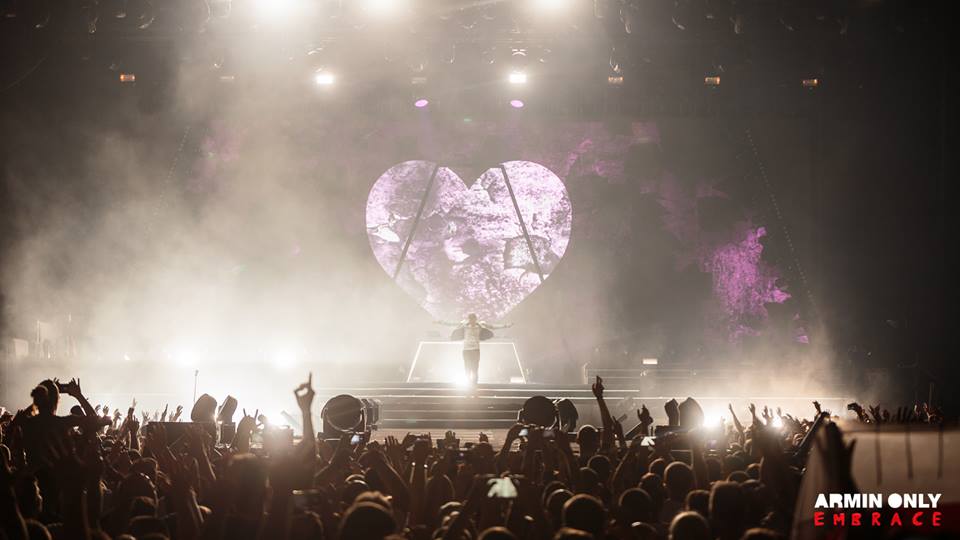 From what was initially planned to be a one-off event in 1977, the Powell Street Festival has evolved into an expansive constellation of community and professional artists, curators and volunteers. For its 2012 season, the Powell Street Festival Society will trace the Festival’s Big Bang-zai! by showcasing a range of artistic presentations organized around the temporal, spatial and instrumental changes that have historically influenced this constellation of community arts, and that are vital to the Festival today.

POWELL STREET FESTIVAL FILM TRILOGY
Co-presented with the Nikkei Centre
August 8, 2012, 7pm
Nikkei Centre (6688 Southoaks Crescent, Burnaby)
Three different perspectives on the Powell Street Festival are offered in this compelling triple-bill of anniversary films: Lynda Nakashima’s As Long As I Can Remember (2001), Lyndsay Sung & Rafael Tsuchida’s The Way We Are (2006), and Greg Masuda’s 2012 video The Spirit of Nihonmachi.