PostSecret: The Show feels halfway between a celebratory victory lap and a TED Talk. As a cultural phenomenon, the blog has profound meaning on how we live our modern lives.

As a play however, it simply doesn’t work.

Here’s what PostSecret: The Show promises to be:

A visual, auditory, and emotional journey through the beauty and complication of our deepest fears, ambitions, and confessions. With original music, recorded voices, projected images, and video, PostSecret: The Show becomes an immersive experience as three actors guide the audience through a crowd-sourced narrative of the stories behind some of the most sexual, sad, funny and controversial – many of which have never been seen before.

With half a billion visitors, a million anonymous secrets received and 6 bestselling books, artist, curator, and internet phenomenon Frank Warren has teamed up with Vancouver’s TJ Dawe, Kahlil Ashanti, and Justin Sudds to bring life to the unheard voices of PostSecret, one of the most popular blogs in the world. PostSecret: The Show is a breakthrough in audience-sourced storytelling that reminds audiences that no matter what you may be facing, you are not alone. 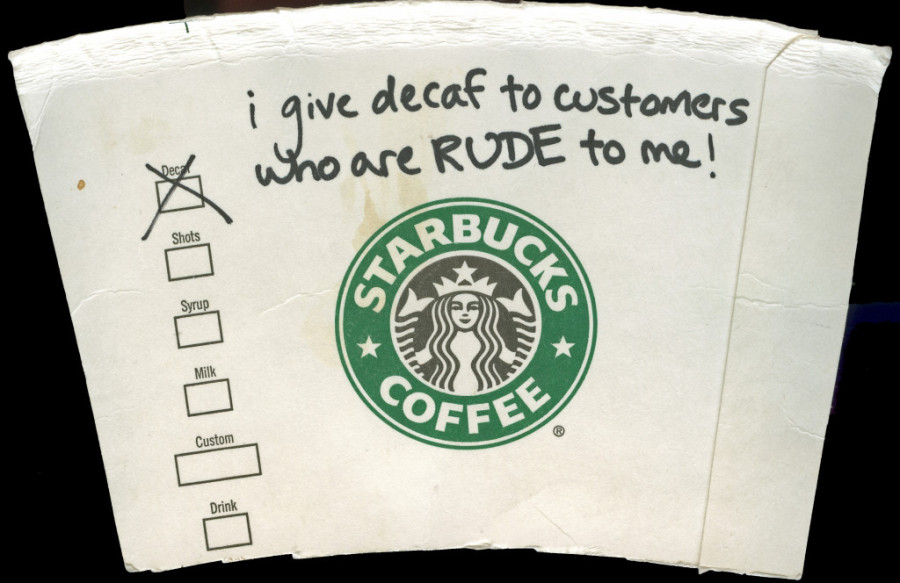 The actors keep portraying the similar characters over and over, diminishing the power of the postcards. Kahlil Ashanti is probably the most nuanced, and elicits a few genuine laughs, but Ming Hudson and Nicolle Nattrass aren’t memorable – either as performers or as the characters they attempt to evoke. The undifferentiated performances rob the scenes of some much-needed impact. Some passages also appear rough around the edges, which may allude to a lack of preparation time.

I get where Frank Warren is going with these stats and anecdotes, but honestly, the TED Talk below does a much better job at capturing the live essence of the presentation. That’s what PostSecret: The Show feels like – half a TED presentation, half a performance, haphazardly thrown together but solidly planted in neither.

PostSecret will be a sold-out hit, if audience participation and attendance is anything to judge on opening night. But not all popular things are good, and PostSecret just doesn’t measure up to director TJ Dawe’s finer work. The messaging is there, and the audience participation in act 2 is a nice touch. But clocking in at just under two hours, the show takes too long to get under way, while not really moving anywhere at all.