If you haven’t had a chance to make it down to Vancouver’s Urban Winery, now’s a good a time as any with the opening of Postmark Brewing.

Postmark brewing is the latest craft brewery to open its doors in Vancouver. Located in what is now being called the Settlement Building (55 Dunlevy Ave), Postmark joins its sister companies the very popular Urban Winery and Belgard Kitchen. Brew masters Craig Noble and Nate Rayment of Howe Sound Brewing have been working on five session beers. A Red IPA is currently available on tap with the rest planned for release hopefully by Canada Day. 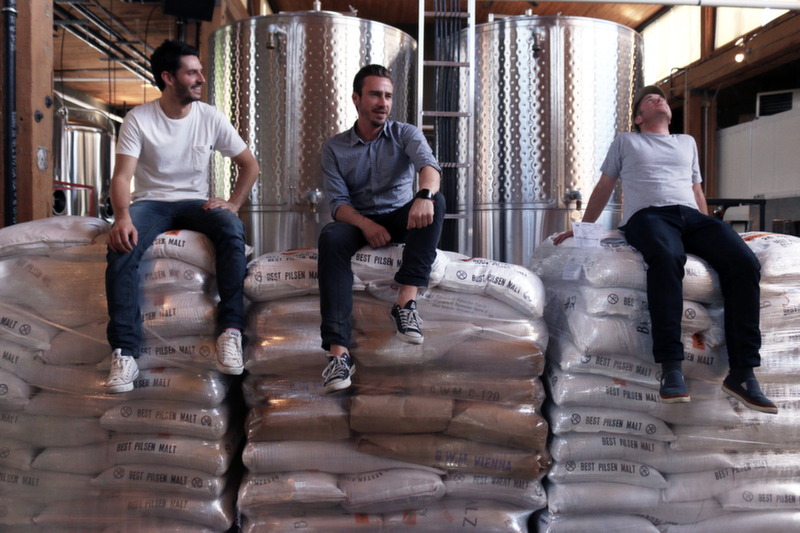 Postmark has overtaken a section of the giant space inhabited by Urban Winery and have creatively added a “to-go” growler window right outside the main entrance for those too busy to stop over for a pint. If you have the time to stop in, they offer half-pints and pints, which you can pair with the excellent food menu from Belgard.