Chances are you’ve seen Postmark Brewing around town. Maybe you’ve been to the massive space at the Settlement Building where they co-exist with Belgard Kitchen and Urban Winery, or you went to the Rugby Sevens, where Postmark had a collaboration beer for the event, or you’re on Instagram and follow their very polished account that features the best of west coast living.

Either way, what you may not know about Postmark is over the last year they’ve been building out their portfolio with Brewmaster Dominic Giraldes, who came over from Central City Brewing.

We sat down with Giraldes to find out why he feels Postmark is something special.

You come from several other craft brewers around town–what drew you to Postmark?

Postmark is an enthusiastic company with a lot of optimism about the future.  And they wanted me.  They wanted to make a new beginning and gave me the brewery and creative license to accomplish our goals. 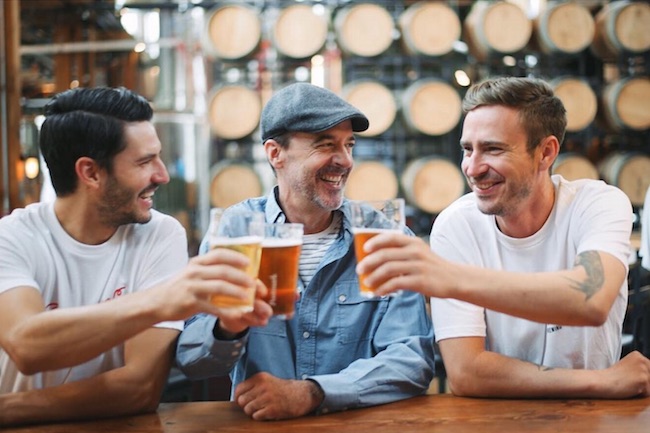 What would you say you’ve brought to Postmark since coming on board?

Brewing a balanced drinkable beer portfolio with new recipes and solid brewing techniques.  I also have brought a great beer culture to the company that emphasizes the beer culture that is now here in Vancouver.

When it comes to craft beer drinkers in Vancouver, what do you think they are looking for in a beer?

There are many types of craft beer drinkers in Vancouver. Some love the hop, some love the dark, some love the light session, and some love the unique. And many are like me. I like all styles as long as they are done well. But what is most important in my mind is that the beer is part of their community and people can develop a relationship with the breweries.

Are there any styles that you inherently lean towards or prefer over others?

I’m really do like all styles when they are brewed well and with balance. When I first became a brewer I was all IPA and hop. One of my mentors at Deschutes made me drink nothing but German lagers, pilsners and kolsches as I was learning.  I am still amazed how beautiful and clean these styles can be. So much history. So I guess I really still believe in my “four pint rule”…I like to have a beer that I can drink four pints of and still enjoy the last as much as the first. But all styles are good.

Anything upcoming from Postmark that you are excited to share?

It’s turning summer so we will be balls to the wall coming up. I’m hoping we can free up some space soon to do a nice kolsh, pilsner and/or helles for summer. And I have an idea to celebrate the neighborhood that where we brew. That’s a bit of a surprise though.

I’ve been having a great time with the Tank Farm Series. Me and the chef come up with pairings for several of our beers. I really like the food and beer pairing meals and am so happy seeing it become popular. I love wine, I really do, but beer and cheese! Come on.

Name three local beers that you currently love at the moment

I hate this question because it changes from week to week. There are so many beers that I haven’t tried and than I do and that is a new love. A lot of great beer is coming out of us right now.

How does Postmark’s branding influence the beer offerings?

Not to be cheeky, but my goal is the the beer offerings influence the strong branding. 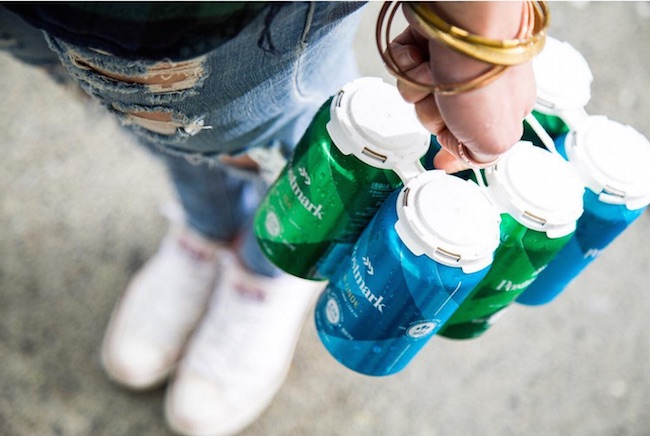 I have one of the great teams working for me at Postmark. Chris [Vandenberg, senior brewer], Lynzee [Schatz], Jack [Davidson, Cellarhand, assistant brewer], and Brad [Van Haastregt, Production Manager] are creative, love to learn, work hard, and are fun to be around. Without them the beers would not be as great as they are right now.

And I really appreciate the brewing community around Vancouver and B.C. It is like a family that helps each other out, offers advice, roots for each other, and appreciates all others’ work. It’s special.