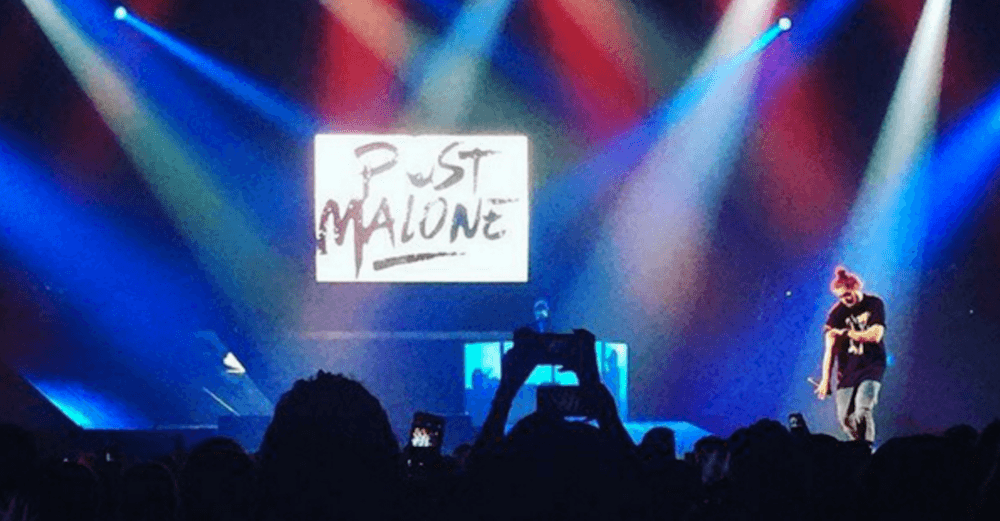 American singer, guitarist, and record producer, Post Malone will be playing in Vancouver at the Vogue Theatre on Sunday, October 30.

Malone will be headlining the 2016 Outbreak Tour with special guest Larry June. The 41-date Hollywood Dreams Tour will kick off in San Diego and conclude in Los Angeles with six Canadian stops along the way.

Tickets are available Friday, August 12 at 10 am via Live Nation.

Price: $36.50 plus facility maintenance and service charges via Live Nation