Tickets for the Vogue Theatre event are not on sale just yet, we’ll update this article when ticketing information is made available.

Check out the full list of the Worlds North American Tour dates below. 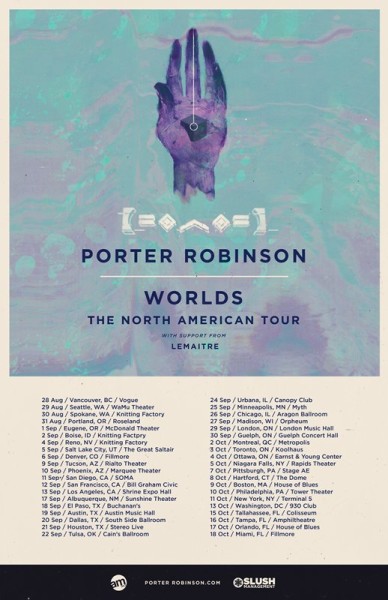