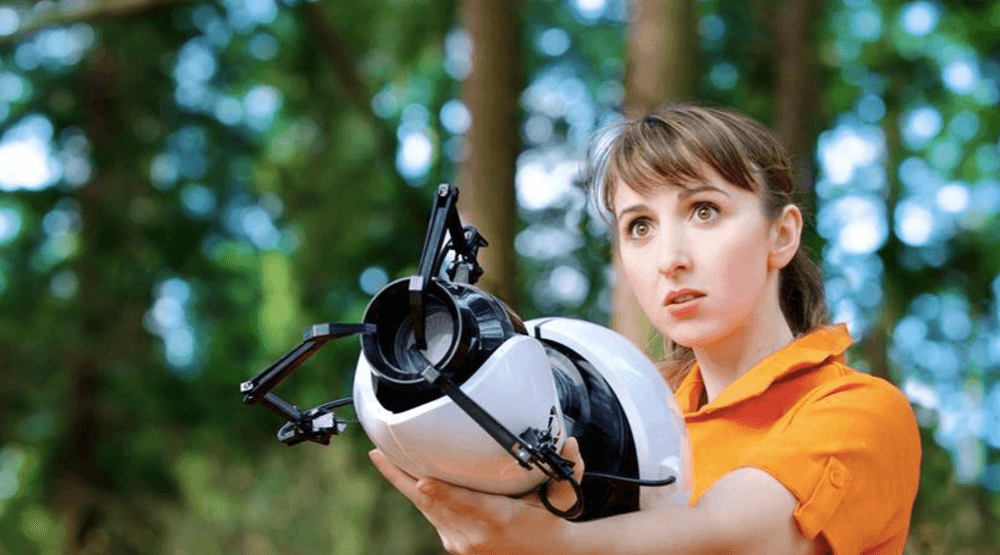 Fans of the two video games in the Portal series will not be disappointed. ‘Portal 2’ takes the audience on a journey with main character Chell, who wakes up in a far off laboratory standing silent and long abandoned.

She is joined by a chatty, British, blue-eyed robot Wheatley, and they two embark on a mission to escape.

This show is sure to sell out, so make sure you buy your tickets early so you don’t miss out.