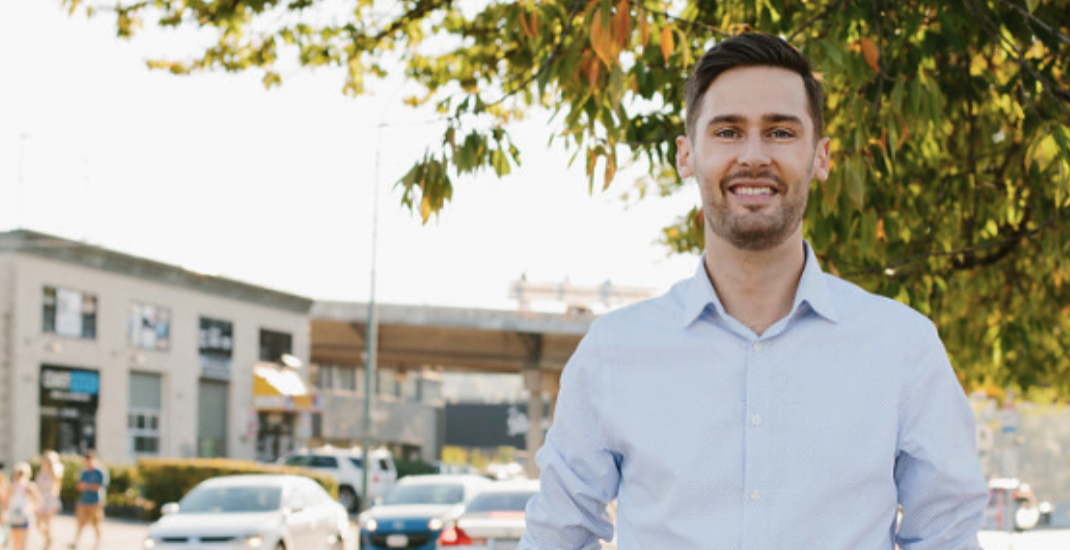 Port Moody Mayor Rob Vagramov will officially return to work on Monday after a sexual assault charge against him was stayed.

Vagramov initially took a voluntary leave of absence from his mayoral duties in March after he was charged in connection with an alleged incident that happened in Coquitlam in 2015.

He returned to his position as mayor in September but then announced in early October that he would take a second leave of absence, as the investigation was ongoing.

A statement from the City of Port Moody confirmed Vagramov will resume his mayoral duties as of Monday, November 18.

“Mayor Vagramov has indicated he plans to resume his duties as Chair of the Port Moody Police Board and City of Port Moody representative on the TransLink Mayors’ Council and the Metro Vancouver Board,” said the city in a statement.

Acting Mayor Steve Milani will return to his position as city councillor.