The port strike may soon be at its end with the striking truckers being forced back to work. The B.C. Government has announced back to work legislation against the 400 Unifor truck driving members on strike at the Port of Vancouver since March 10.

The Port then announced that they will not be renewing licenses for the 1,200-1,400 independent-operator truckers that have been on strike since February 26.

“We expect everyone with a license or permit to be at work tomorrow,” continued Silvester “I cannot imagine why we would issue future licenses or permits under the new licensing system to truck drivers who are not at work tomorrow.”

Container traffic increases to 40% after ultimatum

The volume of container truck transactions on March 20, was nearly 40 per cent of normal. It is the highest level since the trucking disruption began.

“Decisive action was announced yesterday and there are clearly truckers willing to service the port,” said Robin Silvester, President and CEO of Port Metro Vancouver. 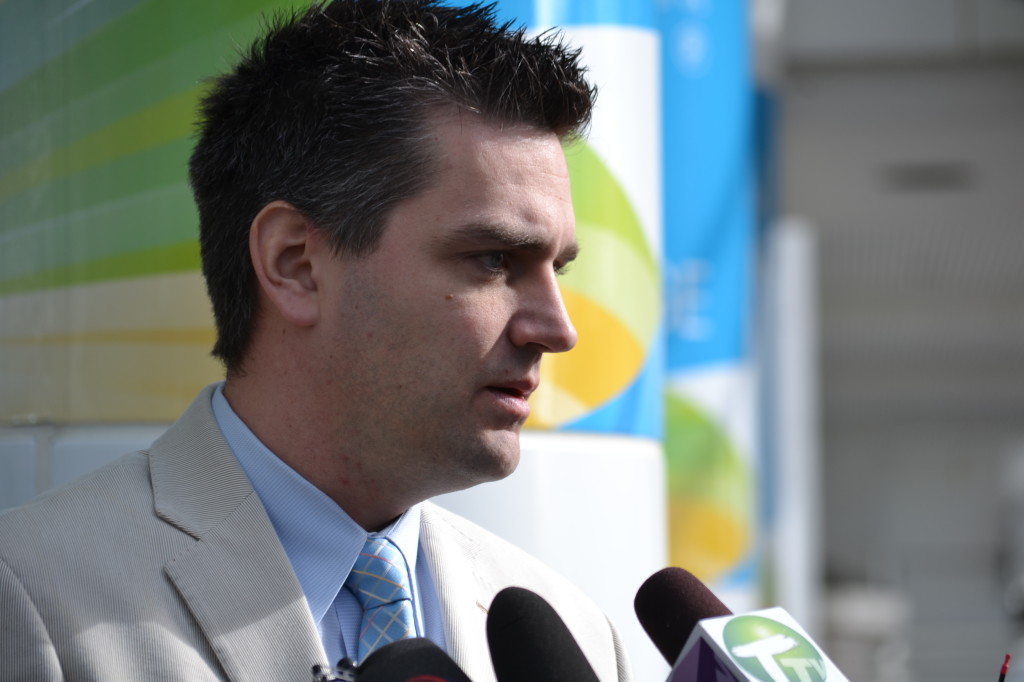 “I understand the frustration of the truckers. These are hard working men and women that are also trying to put food on the table for their family,” said Todd Stone B.C. minister of transport.

We share the concerns of all Canadians who want a quick end to the work stoppage by truckers. The new Truck Licensing system should help.

Port Metro Vancouver is Canada’s largest port and trades $172 billion in goods annually with more than 160 trading economies, generating across Canada an estimated 100,000 jobs, $6.1 billion in wages, and $9.7 billion in GDP.

UPDATE: At noon on March 21, a massive protest at Canada Place has been planned using trucks and shipping containers.

Truckers protest at this hour at Canada Place. More coming up at 5&6 CTVvancover #chopper9 pic.twitter.com/WglbjkGnTu

… And across the street port metro van truckers protest outside Canada Place. pic.twitter.com/DLngBCjuo1

Timeline of events according to Port Metro Vancouver Website: 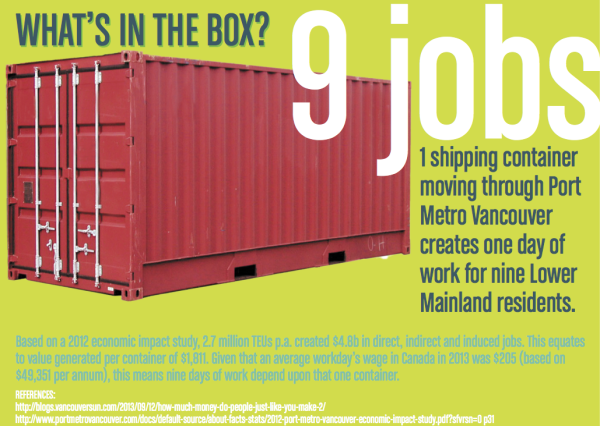