Imagine beautiful cars, beautiful people and an exclusive performance by Juno Award-winning artist LIGHTS. That will begin to paint a picture of what the grand opening of Porsche Centre Langley on May 7 looked like. In short, it was quite the party.

The exclusive evening reflected the posh culture of Porsche and the community of people who are passionate about the beautifully engineered, high performance cars.

With more than 400 VIP guests in attendance, a spectacle of live stallion horses and a $1.3 million Porsche 918 Spyder, the elaborate evening of glamour and excitement gave Gatsby a run for his money.

Porsche Centre Langley opened to the public in November 2014 and is the Fraser Valley’s first certified Porsche dealership, one of only two Porsche sales and service centres in the Greater Vancouver area.

“We congratulate Porsche Centre Langley and its team for the opening of their new [location] and welcome them to the family,” said Alexander Pollich, President and CEO of Porsche Cars Canada.

“We’re thrilled to have been given the opportunity to partner with Porsche Canada to bring one of the best brands in the world to the Fraser Valley,” said Christian Chia, President and CEO of OpenRoad Auto Group. 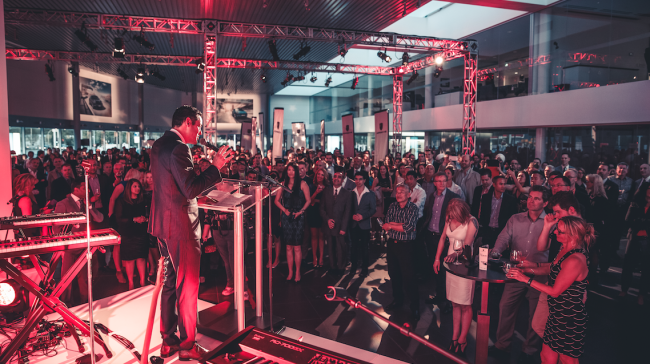 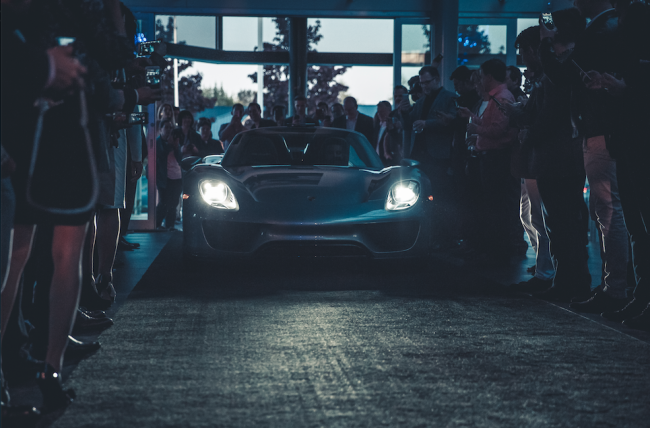 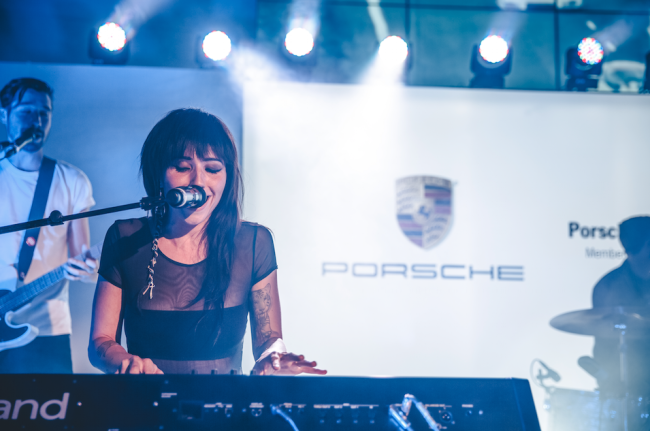 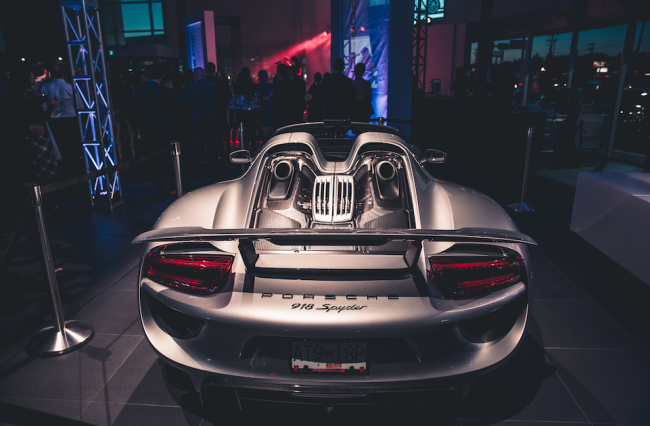 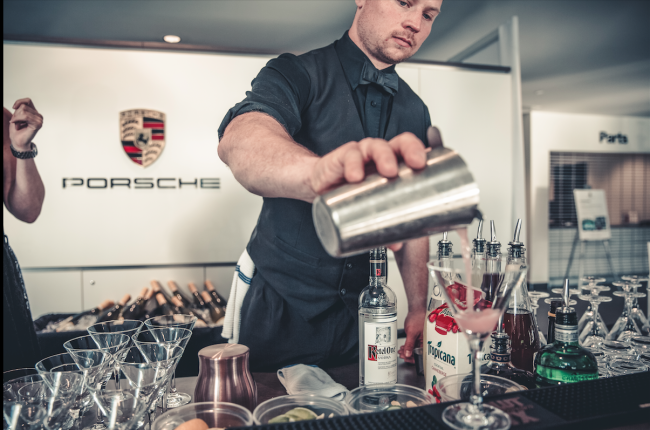 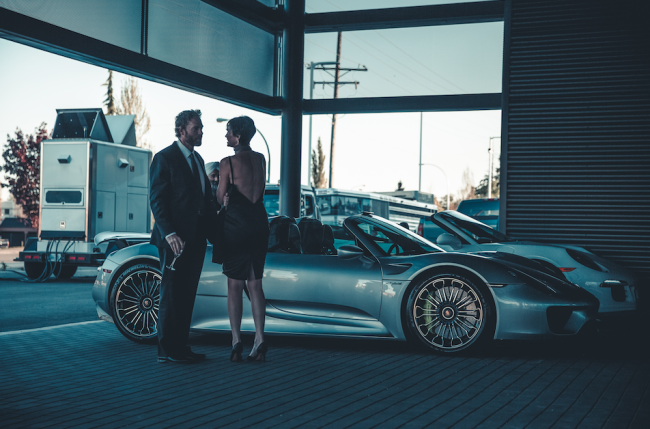 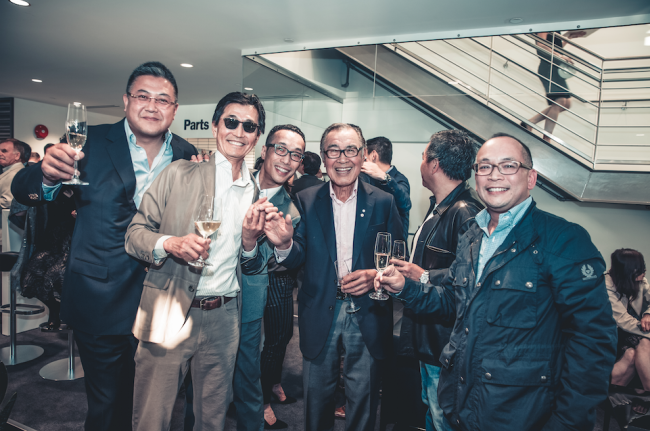 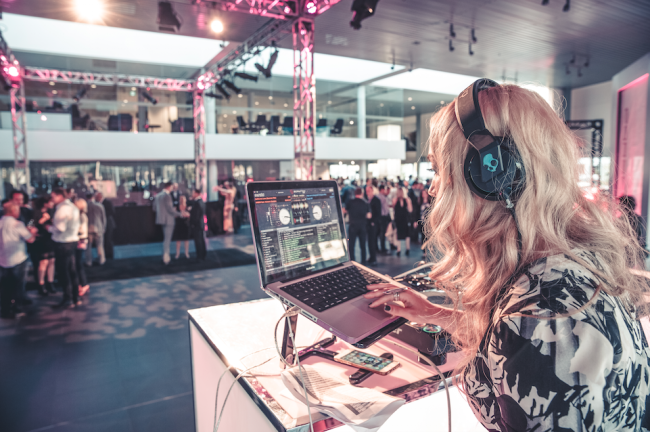 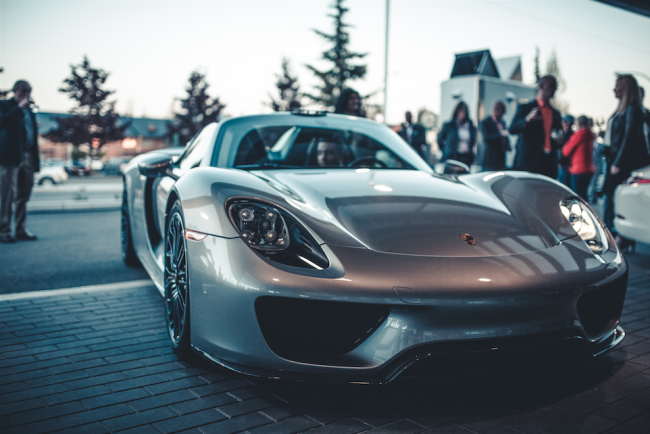 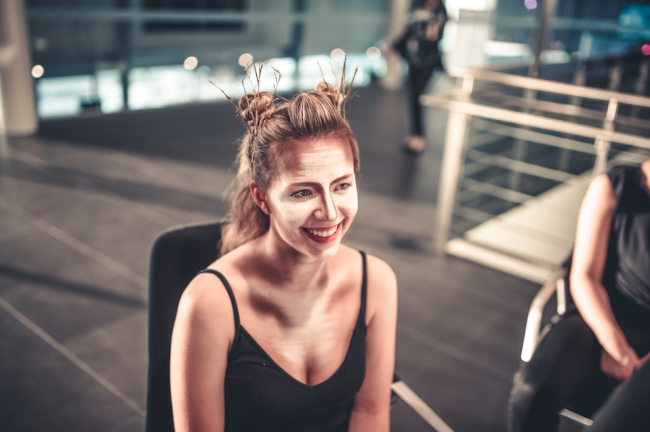 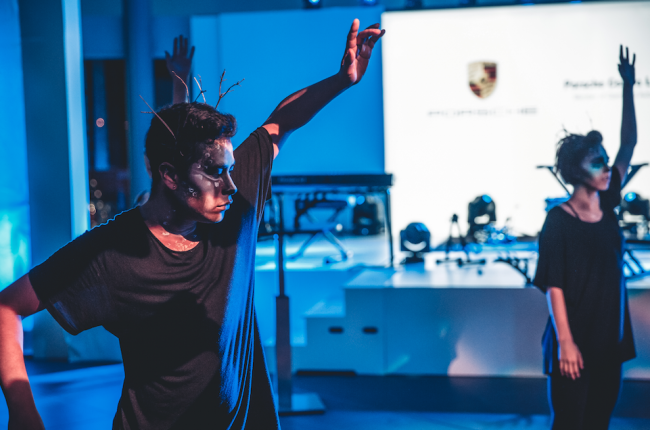 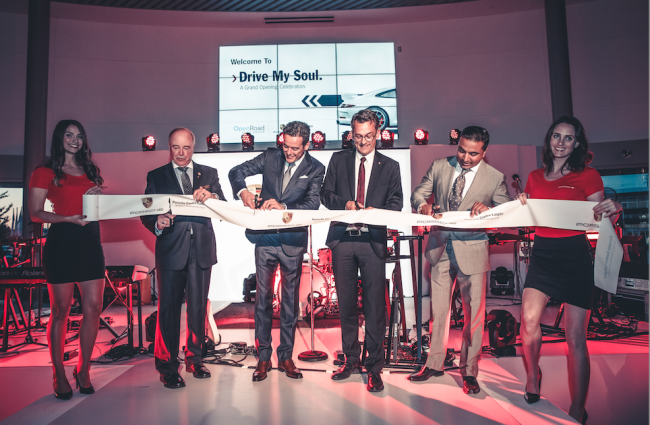