Tara Cheyenne Friedenberg can dance. That much is evident from her first jerky movements of spiritual frenzy. What makes her special is that Tara has effortless stage presence. A single coy look conveys so much and sets the audience into stitches. Tara has us hooked on her weird exploration of religion and spirituality from square one. She sits down at various times during the performance, interacting directly with audience members, attempting life guidance and predictions like a pro charlatan. 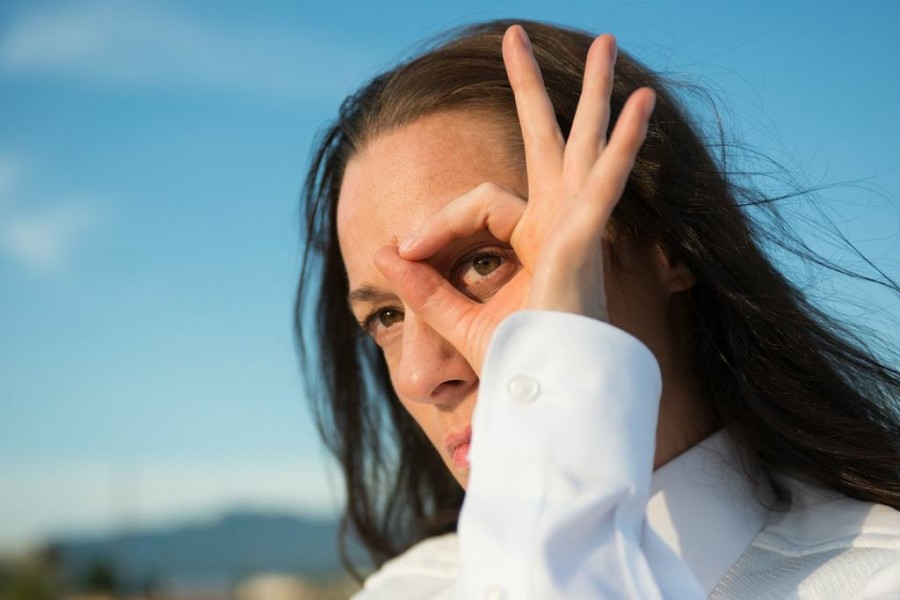 Her rendition of a yoga instructor is especially priceless. If you’ve gone into one of the bigger yoga studios, then you’ve probably encountered one of these purists. The suggestion of yoga and meditation as the new religion isn’t subtle, but it does ring true. Tara’s depiction of a holier, happier-than-thou ‘teacher’ reveals a new focus on cleansing and perfection.