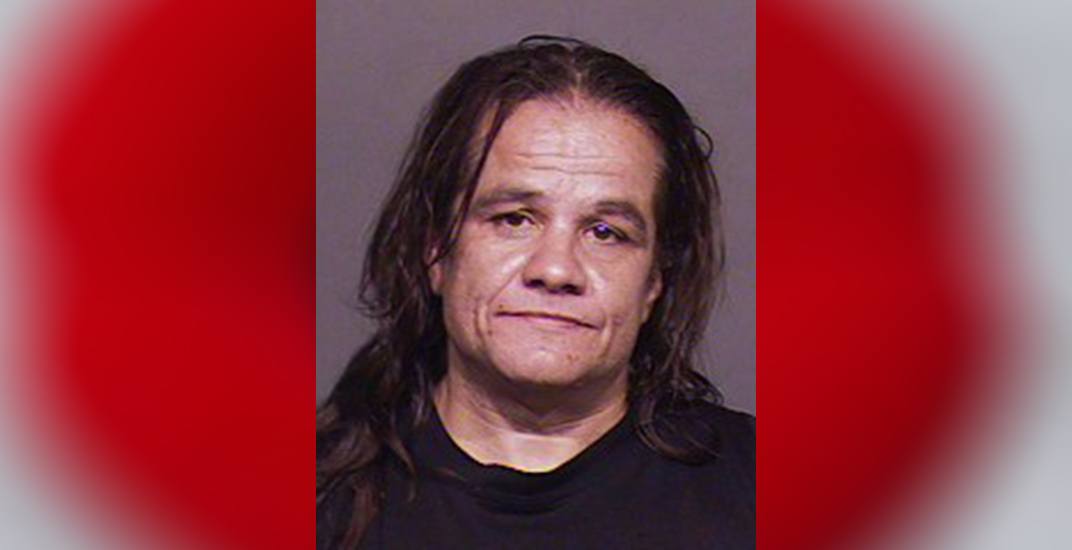 With Remembrance Day poppy donation boxes now out across the Lower Mainland and the rest of the country, police are once again reminding people to watch out for those who try to cash in on the generosity of others.

The latest incident comes out of Coquitlam, where police in that city have issued a warning about a man who is known for stealing the donation boxes.

According to police, the latest known incident came on September 17, when 59-year-old Victor Hansen of Port Coquitlam was charged with theft after a donation box was stolen from a business in the 1000 block of Nicola Avenue in Port Coquitlam.

“Hansen is known to police for stealing donation boxes and investigators suspect there are similar crimes that are going unreported,” said Coquitlam RCMP Corporal Michael McLaughlin.

“It is entirely possible that people have not reported stolen donation boxes. Either they are not aware it has happened or they think the matter is too trivial for police.”

However, McLaughlin said, this is not the case, and police are “asking everyone to secure donation boxes, check them regularly, and call police if they’re stolen.”

After all, he added, “we want to make sure donated money goes where it belongs.”

Anyone who witnesses a donation box theft in progress should not intervene, but rather, call 911 immediately, police said.