Abbotsford Police is seeking the public’s help in identifying the suspects who stole poppy donation boxes from local businesses earlier this week.

According to police, the first incident occurred 12:30 a.m. Sunday at a business located in the 32700 block of George Ferguson Way. The second incident took place on the morning of Remembrance Day, Wednesday, at 10:30 a.m. at another business on the 2000 block of Sumas Way.

It is unclear whether the same suspect is responsible for both thefts.

Anyone who has information about the thefts should contact the Abbotsford Police Department at 604-859-5225 or text message 222973. Alternatively, tips can also be made to Crime Stoppers’ anonymous hotline at 1-800-222-8477.

There have been a number of poppy donation box thefts across the South Coast, including a theft on November 3 in Coquitlam and two thefts on November 4 in North Vancouver’s Lonsdale area. Over the weekend, a 28-year-old man was arrested for the North Vancouver thefts. 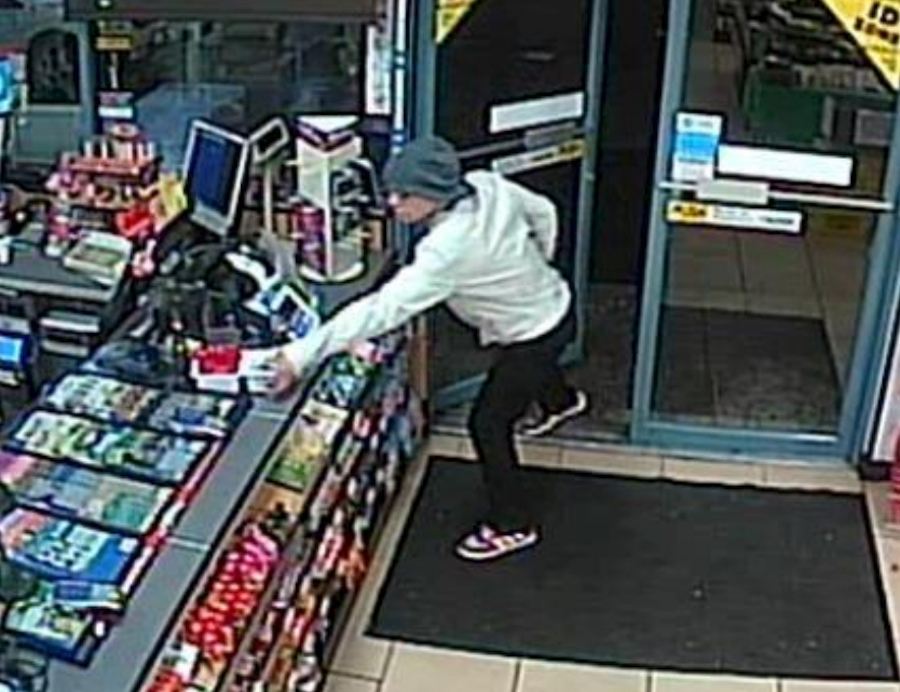 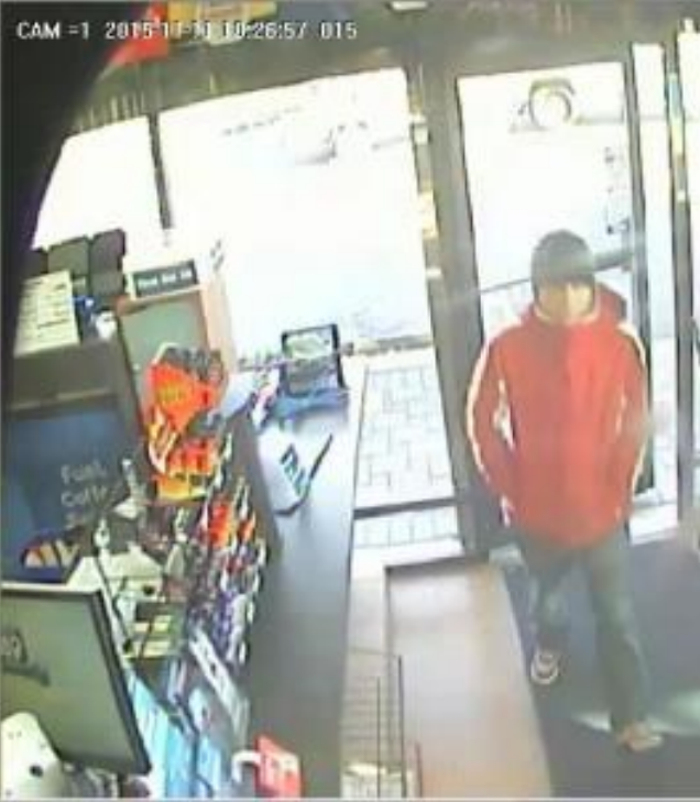