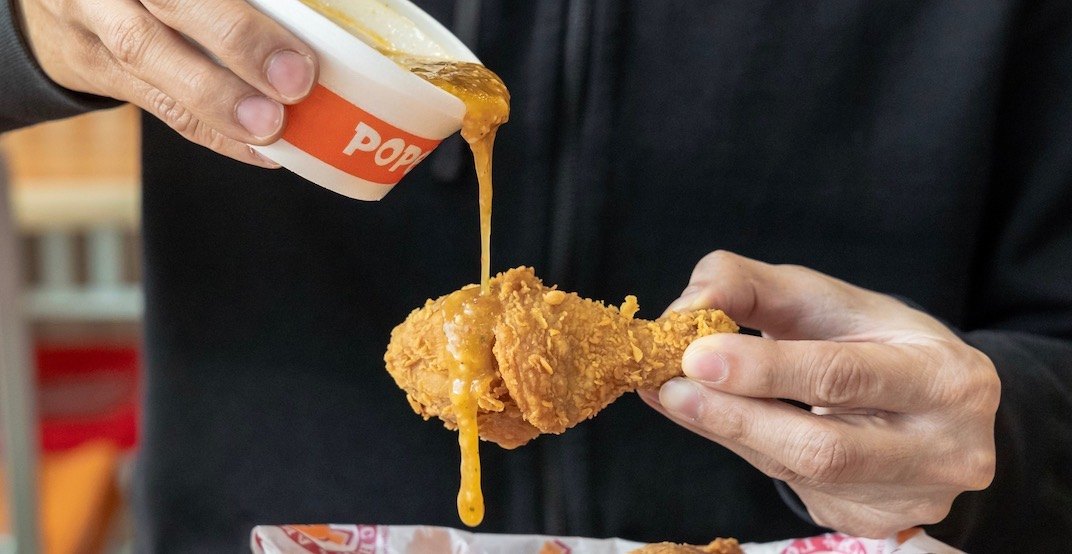 Popeyes Chicken rocked our crispy-fried-food-loving world when they opened the doors to their first Metro Vancouver location in December, and the American chain is gearing up to open a second spot already.

For those who aren’t near the Port Coquitlam restaurant, perhaps you’ll happen to be conveniently closer to the next outpost opening in Surrey.

Slated to open around the end of March 2019, the Popeyes team told Daily Hive the Surrey location will have 50 seats for dining in, along with the brand’s very first drive-thru location in BC.

This will be Popeyes’ third location in BC (Kamloops, Port Coquitlam), and will be followed by a fourth spot opening in Pentiction.

It seems the crispy-fried chicken takeover has begun, and we’re totally here for it. 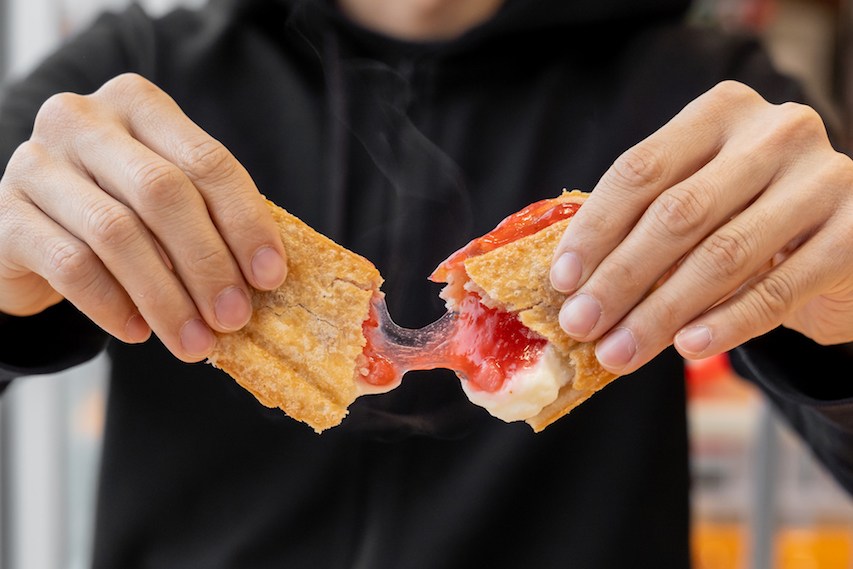