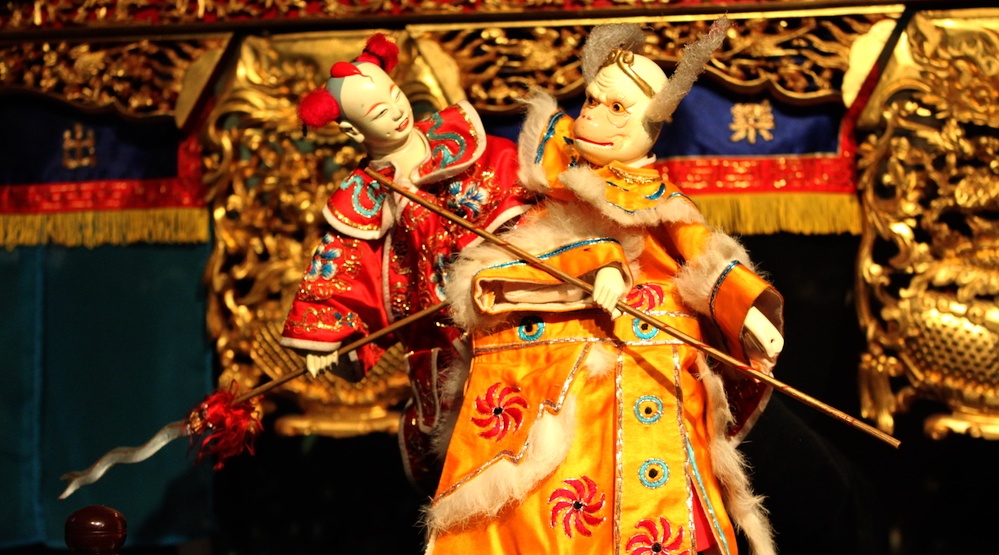 From pop-up restaurants to pop-up stores, the theme of setting something up for a limited time in an unconventional setting is all the rage these days.

In keeping with this theme, the Museum of Anthropology is turning heads with the Taiwanese Puppet Festival from November 5 to 6. Amidst a cool museum setting, audiences will get to see talented Taiwanese puppetry performers tell both timeless and contemporary tales.

For local Vancouverites who have yet to explore the rich amount of history preserved at MOA, the Taiwanese Puppet Festival will be a great way to not only see some world-class theatre, but to also experience the museum. Both before and after the shows, audiences will be encouraged to browse through the thousands of artifacts on display from around the world. 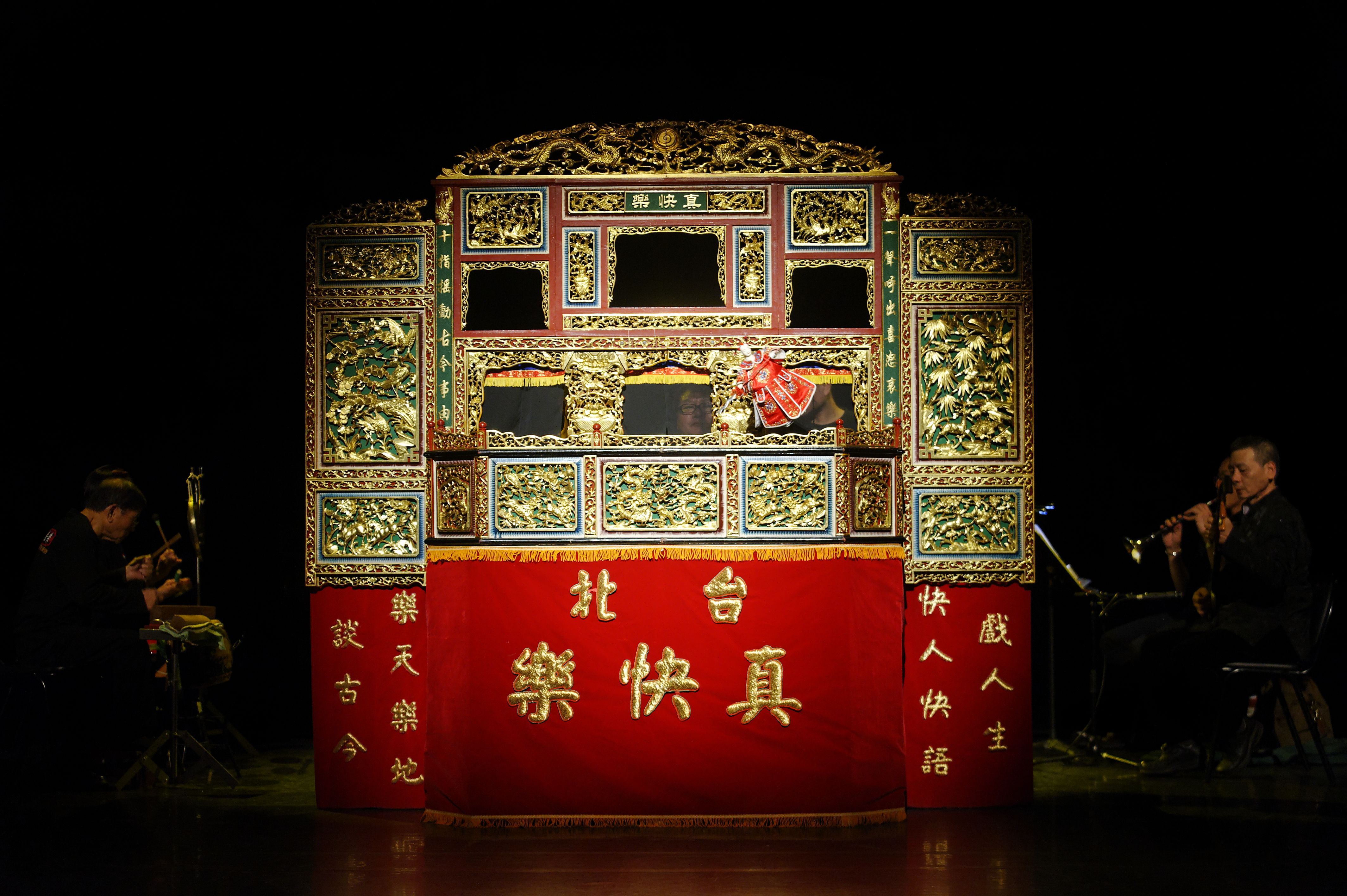 Puppet & Its Double Theater will showcase the company’s mastery of experimental theatre, including the use of unconventional life-sized body puppets, marionettes, shadow puppets and animated objects in its production of Mr. Ruraru’s Yard. The show deals with the theme of growing up and kids will be able to relate to the universal issues and challenges of adolescence.

“Having both companies here is an important strategy,” says Jill Baird, Curator of Education, MOA. “We need to sustain our cultural traditions across the globe while also encouraging artists to step out, innovate and experiment.”

Both troupes will work collaboratively with First Nations visual artist Connie Watts leading up to this presentation. “The idea is to do a cross-cultural, collaborative incubation project. I want it to be experimental – it will be exciting to see what kind of magic they can come up with on the fly,” notes Baird.

In addition to experiencing award-winning puppetry, festival audiences will gain a deeper understanding of Taiwan’s rich heritage. For example, Baird explains that the roots of Taiwanese puppetry are planted in the country’s Buddhist traditions. While Taiwanese puppetry has since been influenced by surrounding Asian countries and cultures, the art still possesses an authentic spiritual significance gained from its Buddhist roots.

By exploring both the traditional and contemporary sides of Taiwanese storytelling, audiences will not only learn about Taiwanese culture, but will also realize interesting similarities they can personally relate to. Additionally, it will be a great opportunity for first-time MOA visitors to get an enhanced MOA experience.