The second year of the Ponderosa Music and Arts Festival saw a record turn-out for headliners Plants and Animals and Blouse.

In the quaint, quiet town of Rock Creek, BC, Ponderosa Music and Arts Festival took place last weekend from August 22 to 24.

Attracting fans from across North America, the small-scale music festival nestled in beside the Kettle River is becoming a tradition for its attendees. Coming year after year, fans gather to share a great weekend of music and camping with friends in beautiful interior British Columbia. 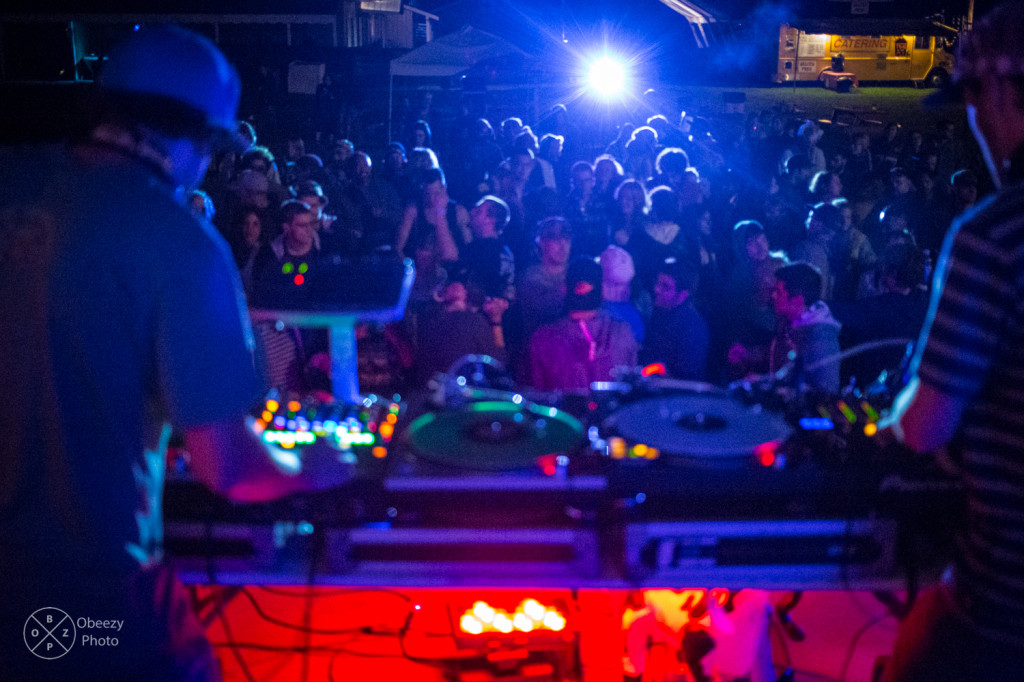 On Friday night, Vancouver’s own The Funk Hunters started the party off with a wild dance party running long into the morning. 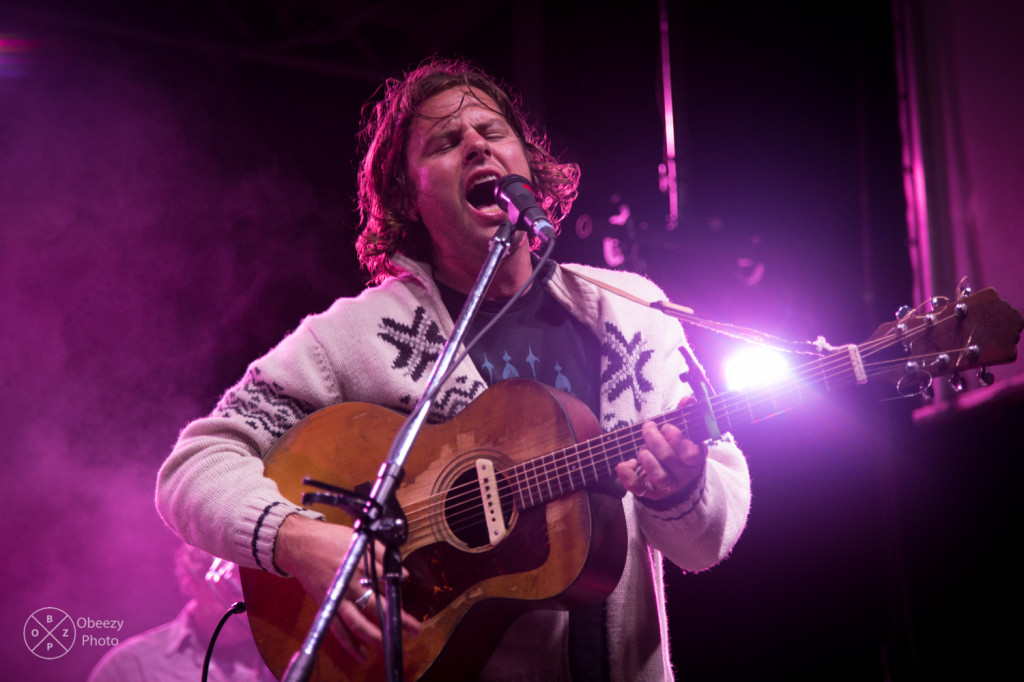 Sunday’s headliners Plants and Animals put on an amazing performance that would have been worth the price of admission alone. 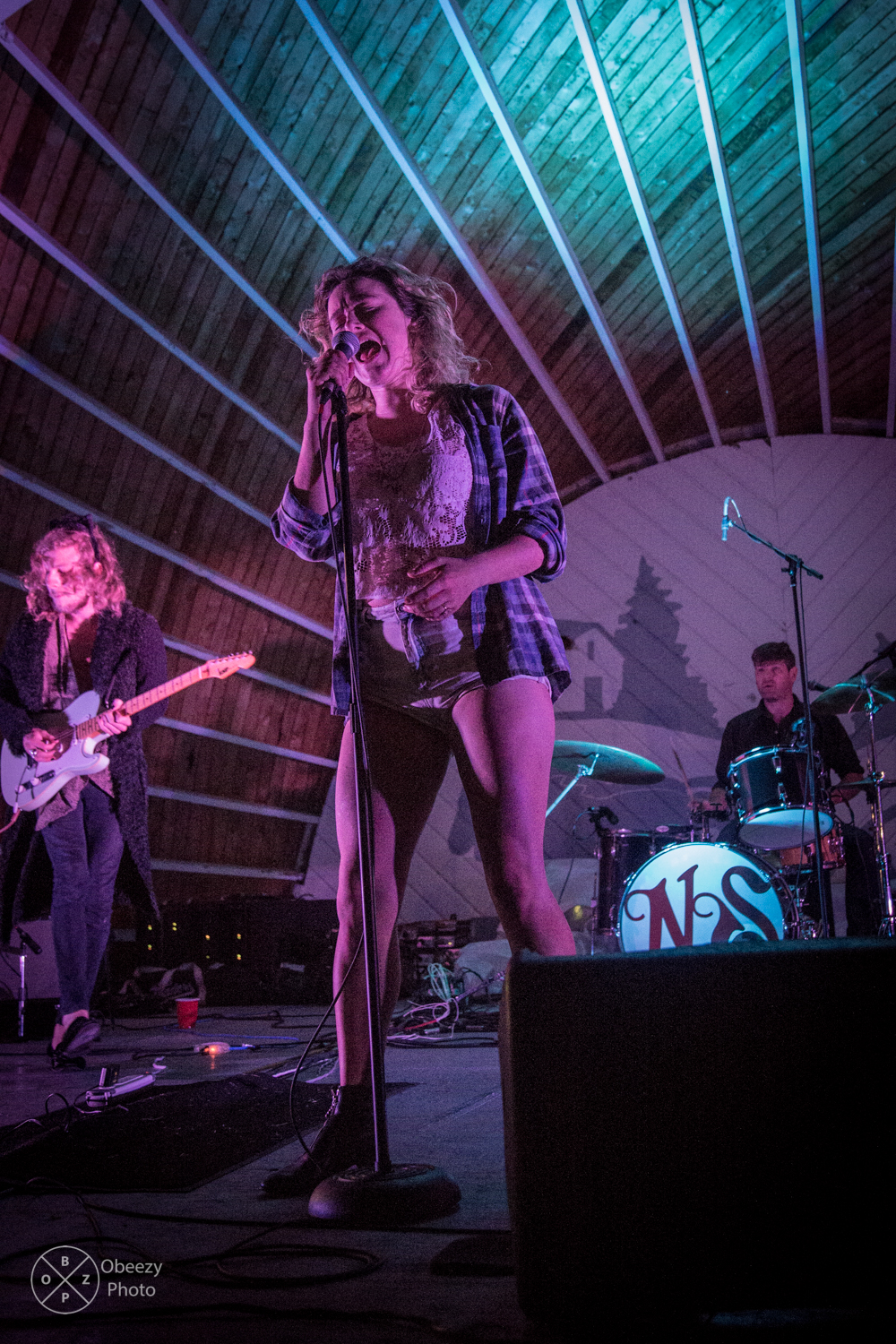 With the legs and lungs of a goddess, Colleen Rennison and her band No Sinner gave the Sunday night crowd an electrifying performance on the Pinecone stage. 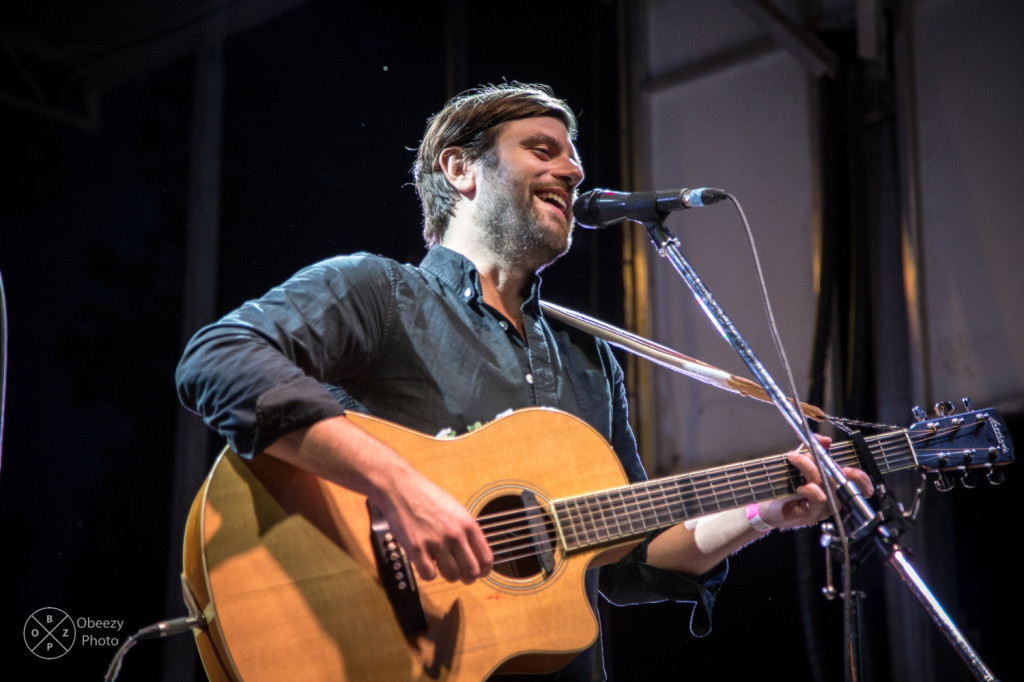 Jay Maylinowski is happier than ever with his new band the Deadcoast. 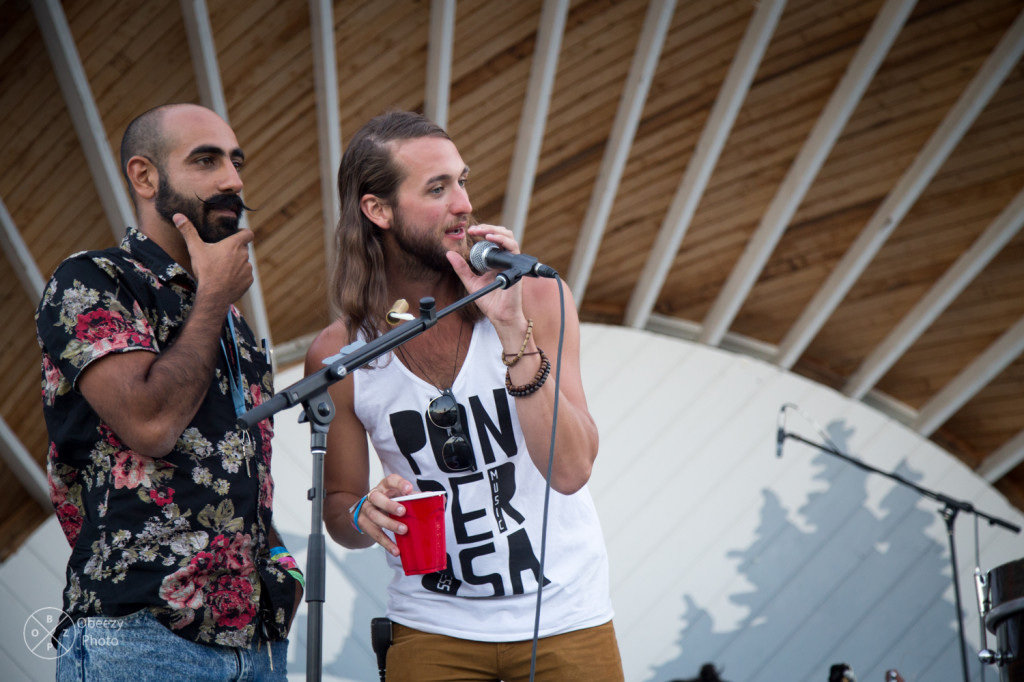 Festival organizers Kia and Kris take a minute to thank everyone else involved. 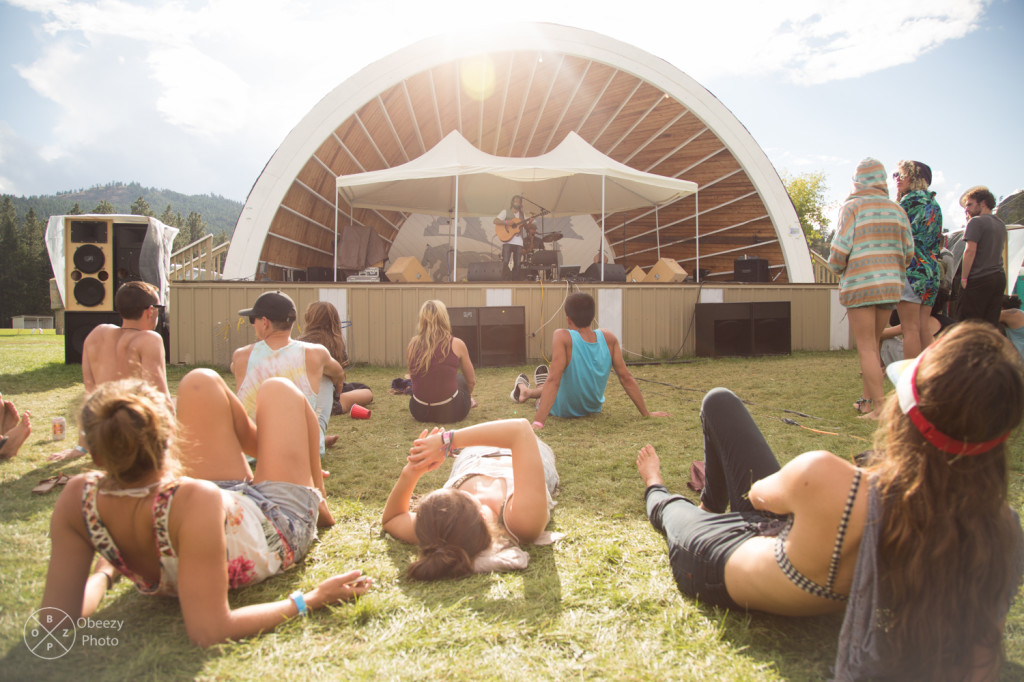 The ladies of Frankie relax on the grass as Vancouver musician Terrence Jack serenades the Sunday afternoon crowd. 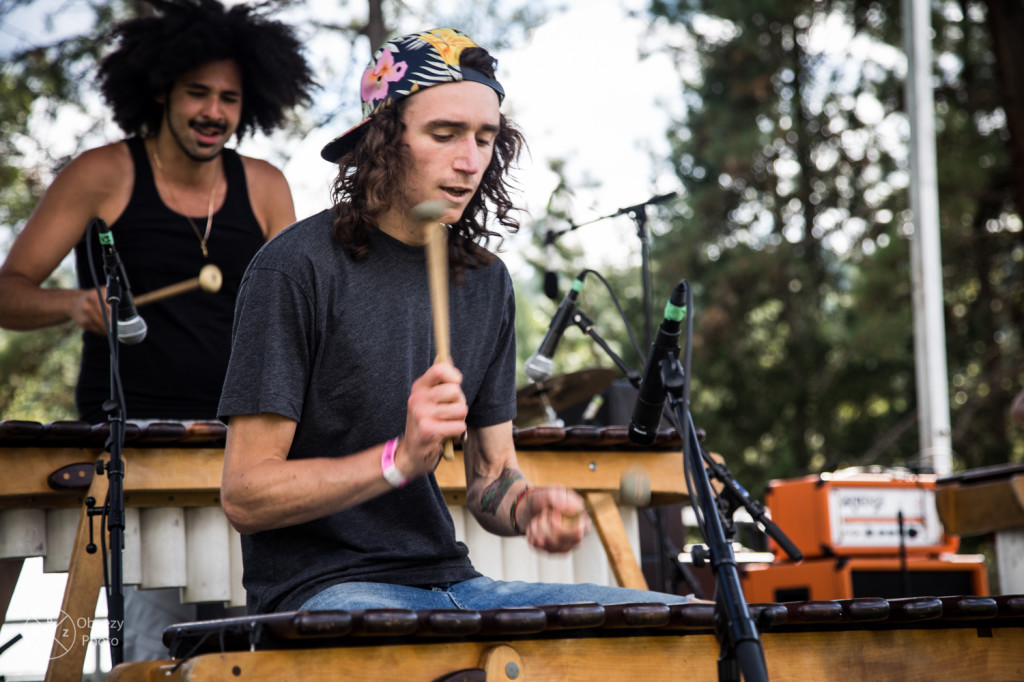 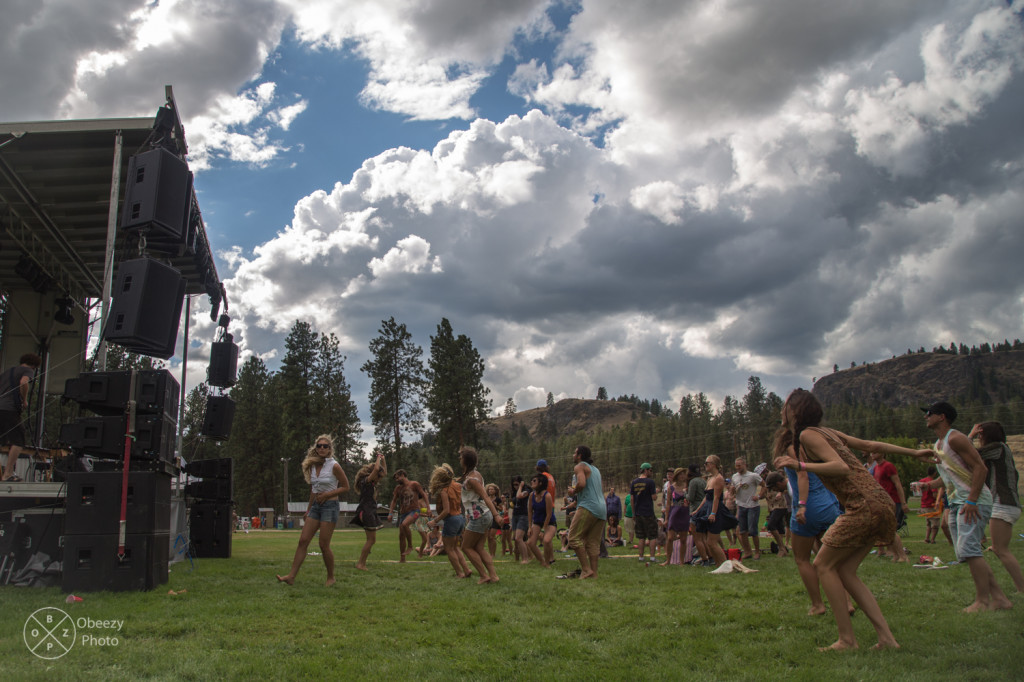 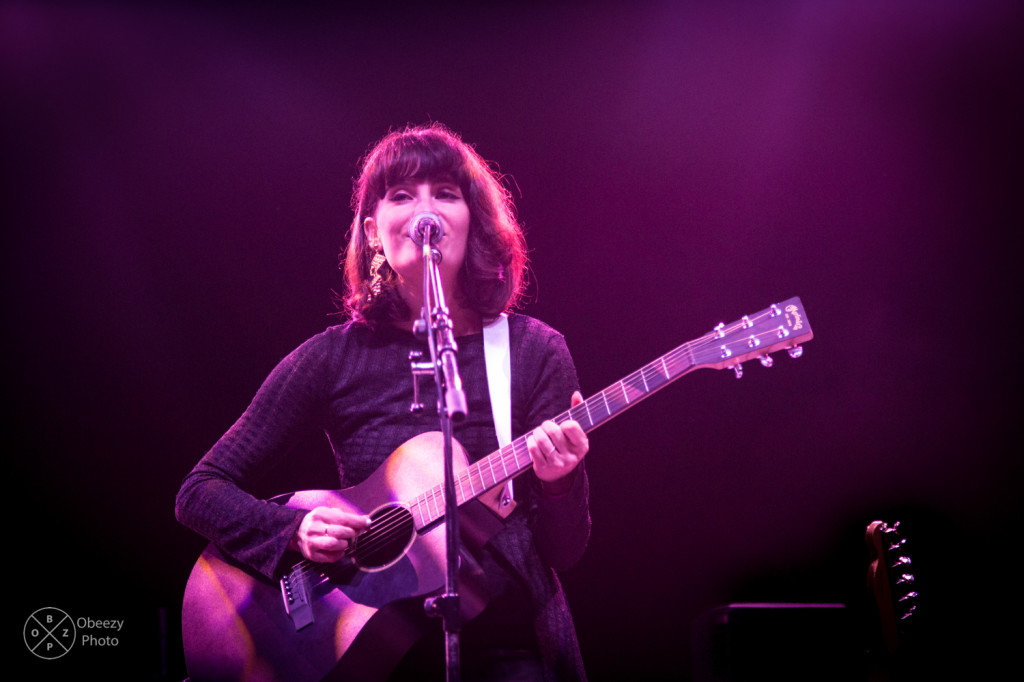 Saturday’s headliner Blouse was sweet and sultry with her dream pop. 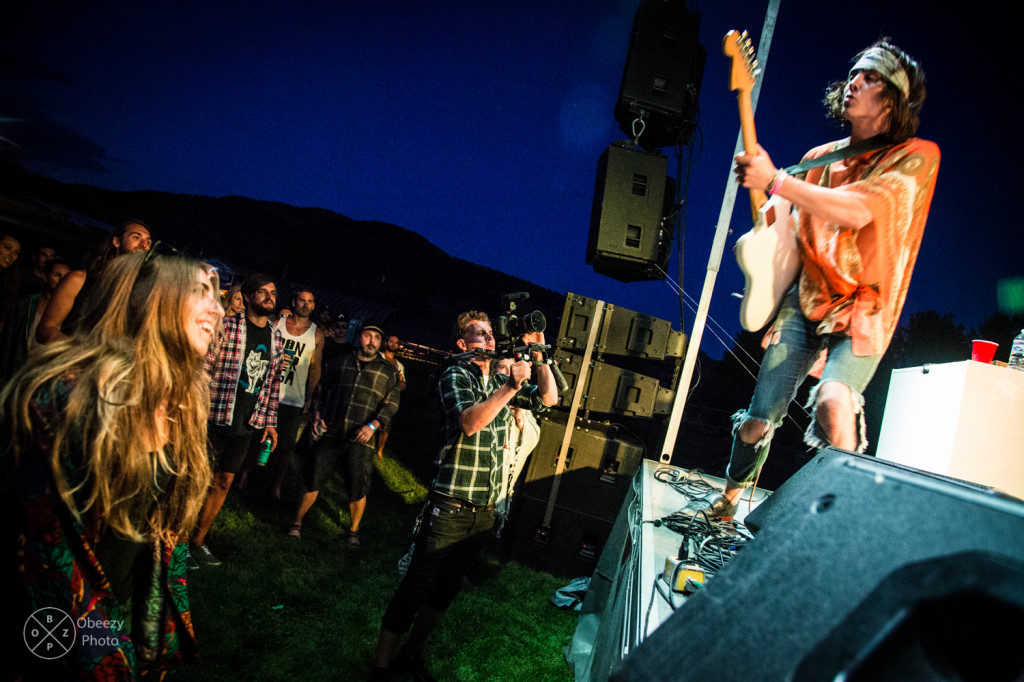 The Gay Nineties tore up the main stage with wild guitar riffs. 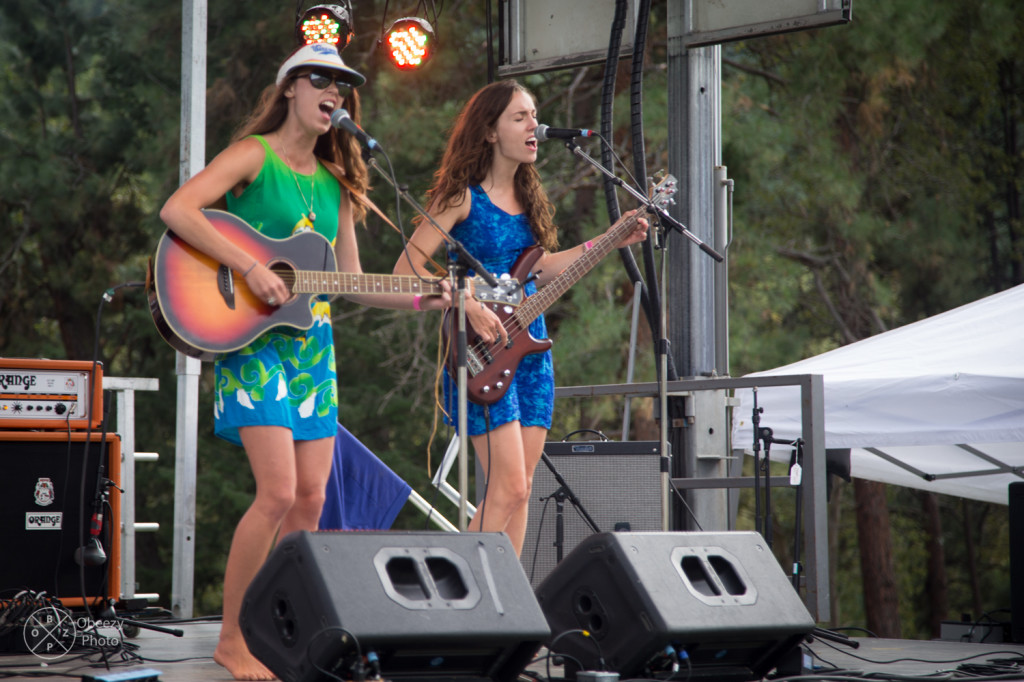 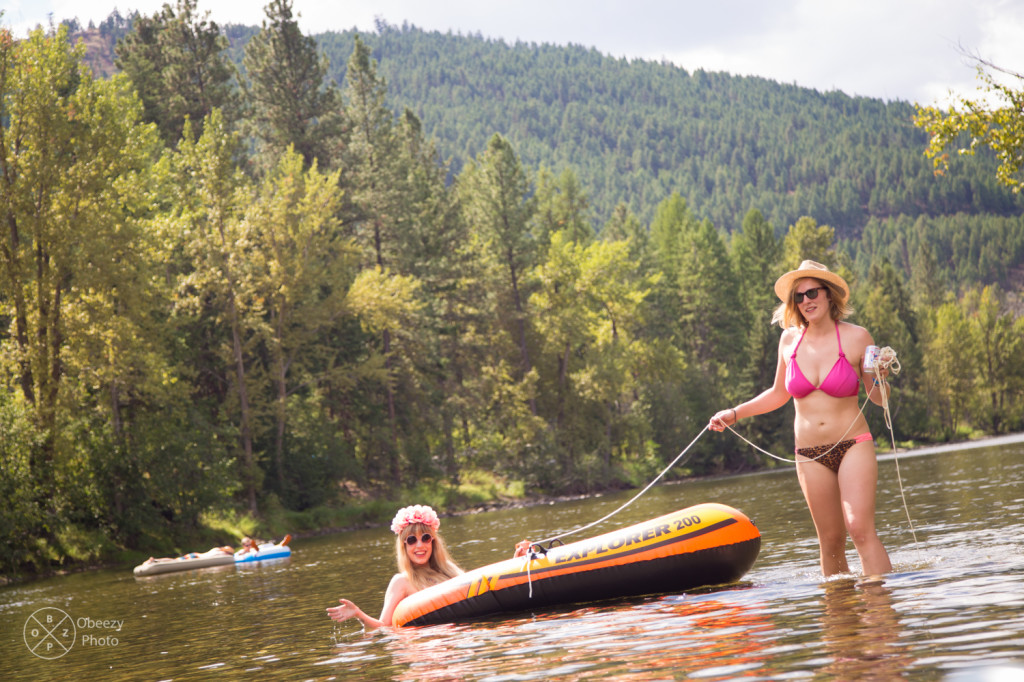 We spent time every day cooling off in the Kettle River, only feet from the campsite. 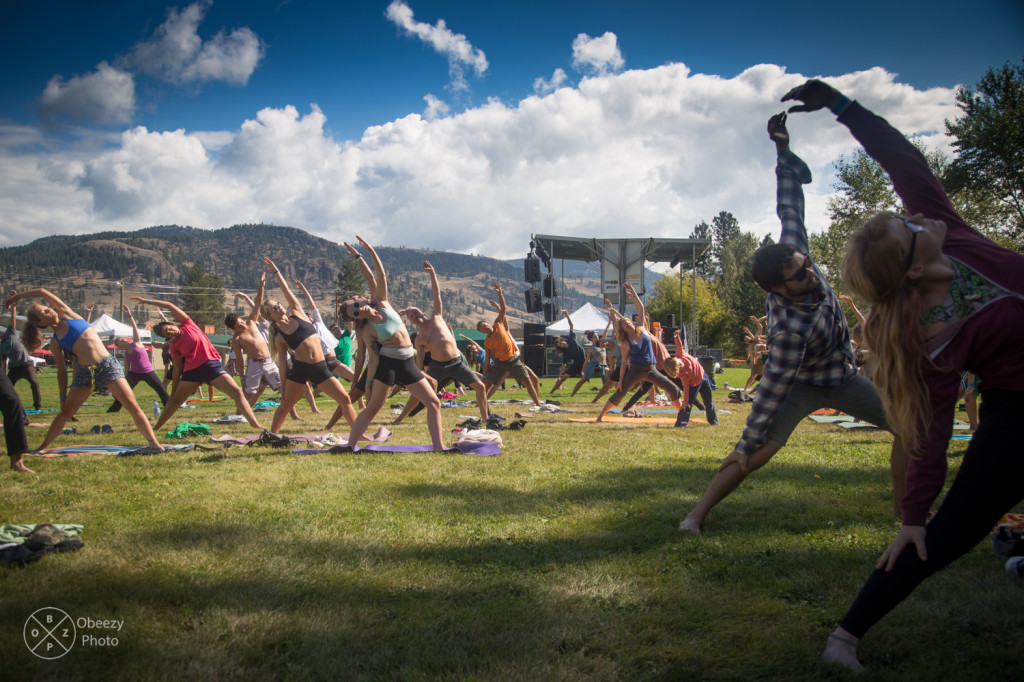 Meighan led group yoga sessions every morning that limbered us up for long days by the river and late nights of dancing.