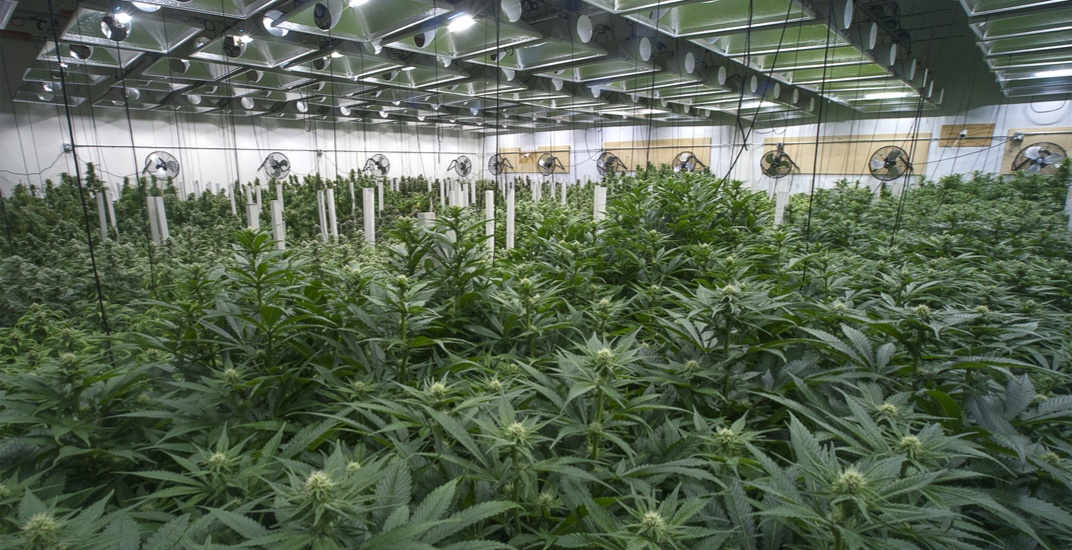 Plans for the legalization of marijuana for adults in Canada have been rolled out thanks to the Cannabis Act.

And since the federal government has set a target launch date of July, 2018, there’s a prevailing question on everyone’s mind: how should the plant be sold and distributed once it’s legalized?

To weigh the pros and cons, Daily Hive took a look at what the weed-legalizing act actually means for members of the public.

If you grow cannabis at home, you’ll need to follow a set procedure once the new bill turns into law.

Ontario was the first province to set up a framework detailing the ways in which it will handle the change when it comes into effect. This includes planning government-run shops and cracking down on illegal dispensaries.

Federal Justice Minister, Jody Wilson-Raybould, is now leading the conversation and discussing options for distribution and regulation. So too are members of the Community Business Organization (CCBO) — based on general marijuana consumption in Vancouver and Toronto.

You can share your thoughts on the possible options for the selling and distribution of cannabis by taking the below poll.