The Vancouver Police are pleading for the public’s help to identify any vehicle that matches the description of a vehicle that was involved in a hit-and-run incident.

The incident occurred at 8:30 a.m. on Monday, February 9 when a 66-year-old man walking to the grocery store was struck by a westbound car while he was crossing the intersection of East Hastings and Princess Street. The driver did not stop, and left the man lying on the road suffering from a broken pelvis and two broken legs.

Police are confident the driver was aware that he hit someone, yet still made the unimaginable decision to flee. The car involved should have front-end damage as a result of the collision, and was described as a white, four-door, 2000 or 2001 Nissan Altima. Surveillance video shows an orange or red sticker or decal on the rear of the suspect vehicle.

Investigators are asking for the public’s help in identifying any vehicle that matches this description, including any similar vehicles that may have been hidden or moved indoors to avoid detection, or repaired at a body shop without an insurance claim.

Anyone with information about the location of this car or who the driver may be is asked to call the VPD Collision Investigation Unit at 604-717-3012. 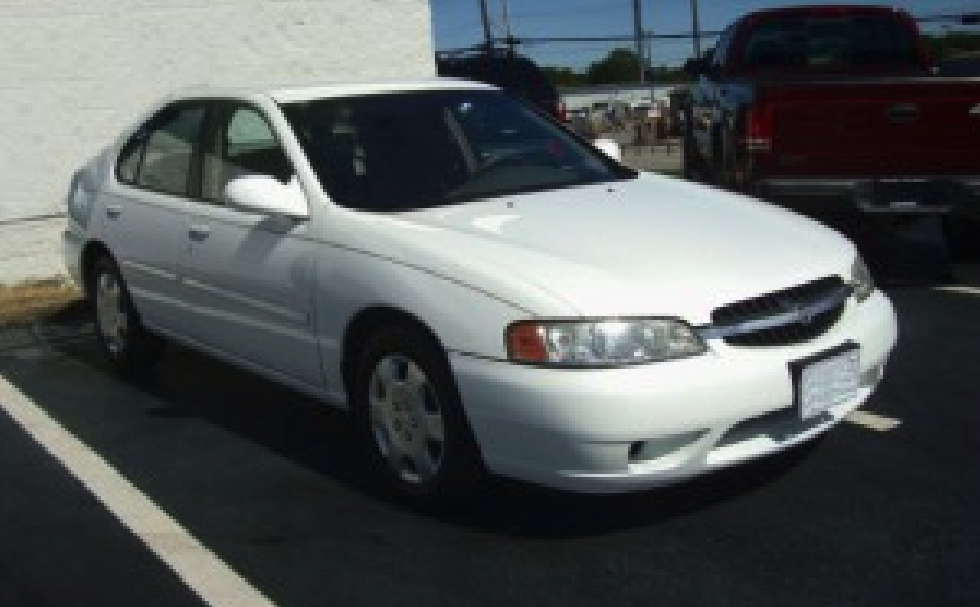