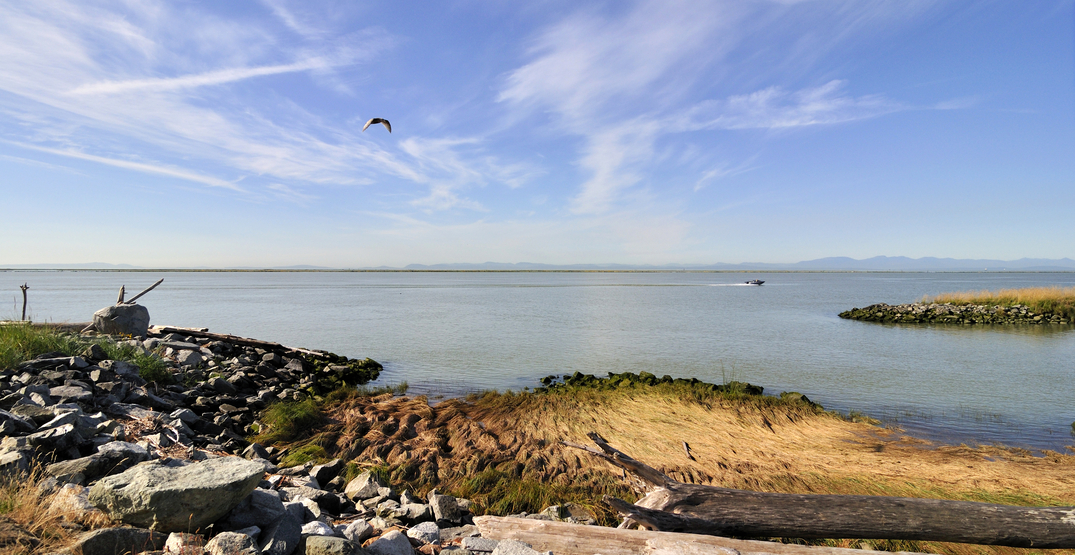 Richmond RCMP are investigating a verbal altercation that involved alleged racist comments directed at a group of people at a park last week.

In a release, police say they responded to a disturbance near Garry Point Park on May 8, 2020.

“There was a verbal altercation exchanged where it was alleged that racist slurs were directed at a group of individuals,” said RCMP, adding that one of the parties had already left prior to officers arriving on the scene.

Richmond RCMP have identified and reached out to all individuals involved, and the Watch General Investigative Services Unit is currently assisting with the ongoing investigation.

“Racism will not be tolerated in any form and will be investigated to the fullest extent,” said police.

Anyone who has information pertaining to the incident should reach out to Richmond RCMP.