Police are asking for the public’s help investigating the capsizing of a pleasure boat.

On Friday, July 18, at around 9 pm, a white, 2008, 17-foot Hourstan Glascraft, powered by a 75 horse power Yamaha outboard motor, capsized just off the Burrard Pier, a half-mile from the Lonsdale Quay.

Five South Asian men were thrown from the boat into the water. Two of the men were
wearing lifejackets. A short time later, all of the men were saved from the water by the Royal Canadian Marine Search & Rescue.

“Police believe that there were people in the area who could provide valuable information about what led to the boat capsizing,” says Constable Jamie Gibson of the VPD Marine Unit. 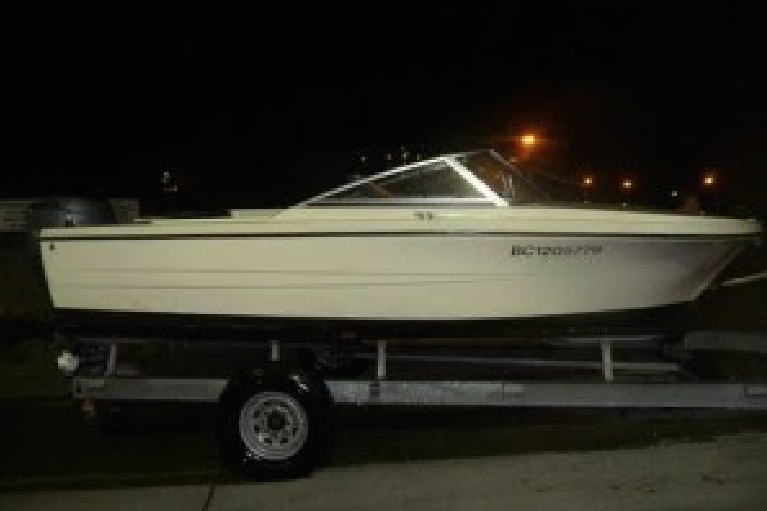