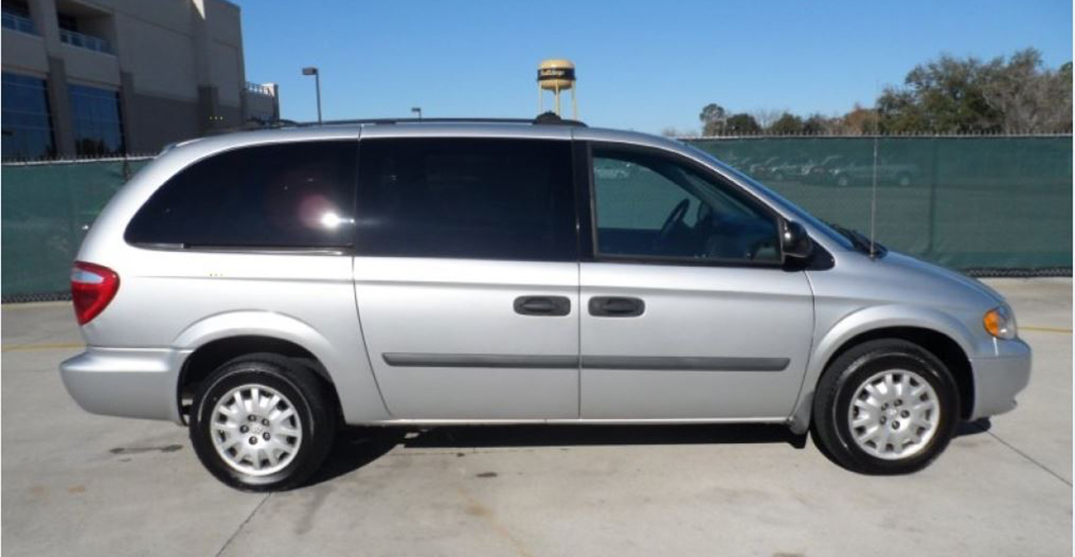 After a shooting early Tuesday morning became Vancouver’s sixth and seventh homicides of the year, the Vancouver Police Department has identified a vehicle of interest.

“We are asking anyone who comes across this vehicle to immediately call 9-1-1,” Sergeant Aaron Roed said in a release. “Please do not approach the vehicle or its occupants, as it is related to the two most recent homicides in Vancouver. Any information on the vehicle’s whereabouts will assist the investigation.”

According to the VPD, the double homicide took place overnight near Commercial Drive and East 11th Avenue.

Police received a 9-1-1 call just before 12:30 am on Tuesday. Two males were reportedly shot inside a residence and found deceased when ambulance and police arrived on scene.

Anyone with information on this vehicle is requested to call 9-1-1.