The rezoning plan 508 Helmcken Street calls for a 36-storey tower, but not everyone is pleased to have a tower encroach the edge of Emery Barnes Park.

GBL Architects Inc. has applied to the City of Vancouver to rezone 508 Helmcken Street. The architectural renderings in GBL Architects portfolio site show a drastic revision of the use of cladding on the building façade. The massing model of the proposed site remains integral to the rezoning application. An updated proposal has been submitted for a 36-storey mixed-use building: 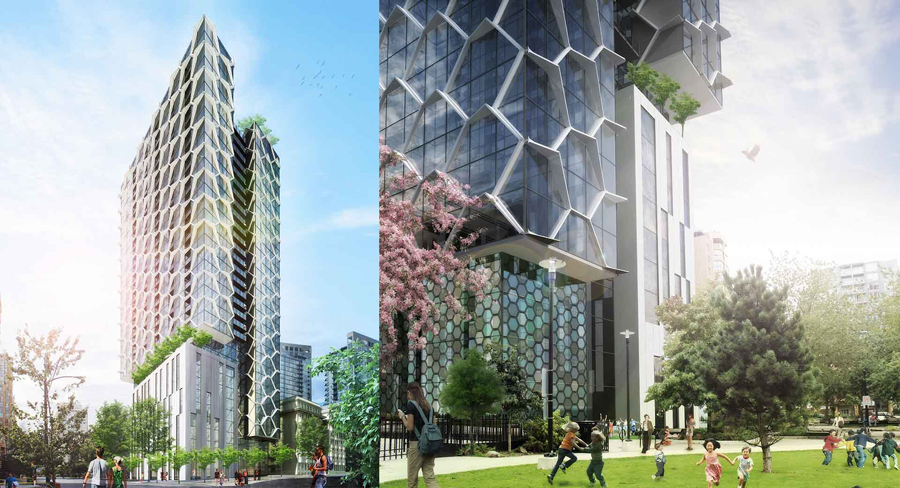 The intent of the building proposal is to provide social housing at 1077-1099 Richards Street, this is contingent to relocating the residents of Jubilee House at 508 Helmcken Street, thus factors in the public benefits of this rezoning application.

Neighbours in the community claim the city was not entirely transparent about the proposed Emery Barnes Park tower. Locals grew weary over concerns about new inhabitants in the busy park space.

According to the petition sent to City Council against rezoning 508 Helmcken, the developments are the product of a title swap agreement between Brenhill Development and the city. This was made unclear during the process of conveyance of the two properties.

Controversy ascended when a lawsuit against the city claims they would allow the tower to be built on land entitled to social housing. The lawsuit claims that forming the agreement with Brenhill Developments, the city violated its own bylaws by withholding certain details about rezoning the land. 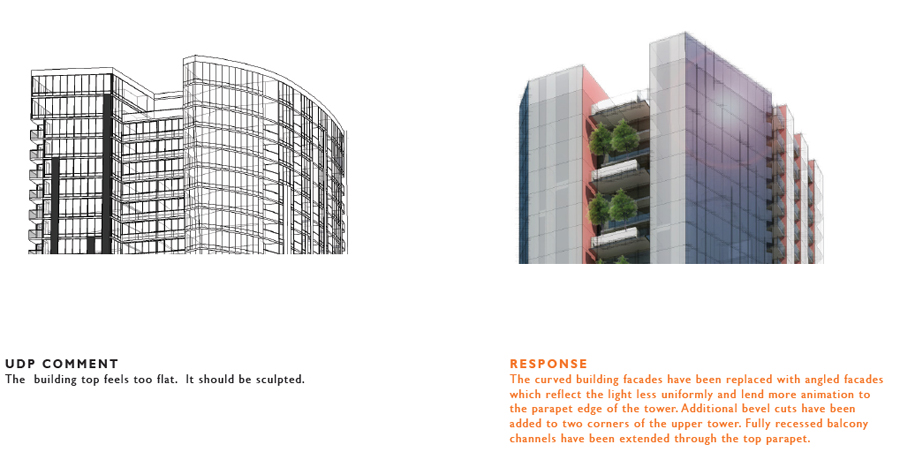 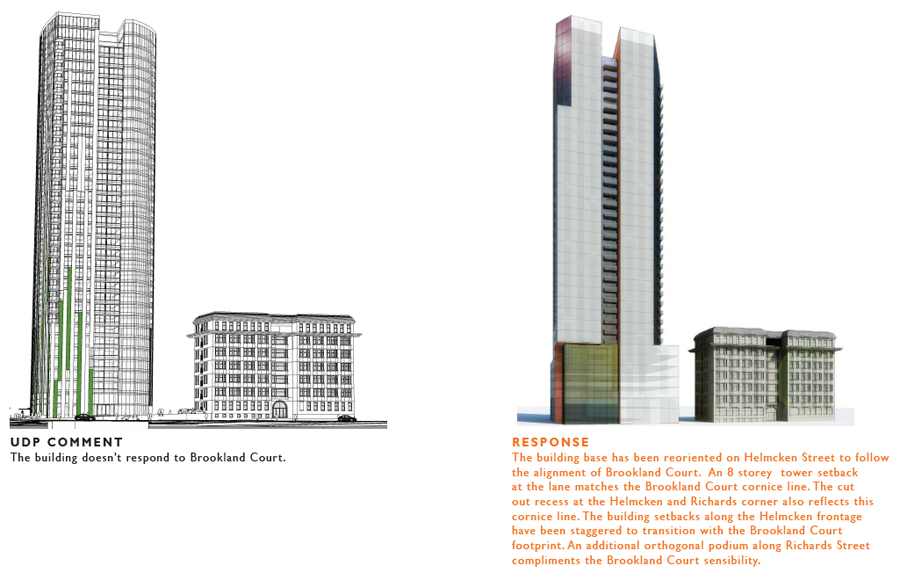 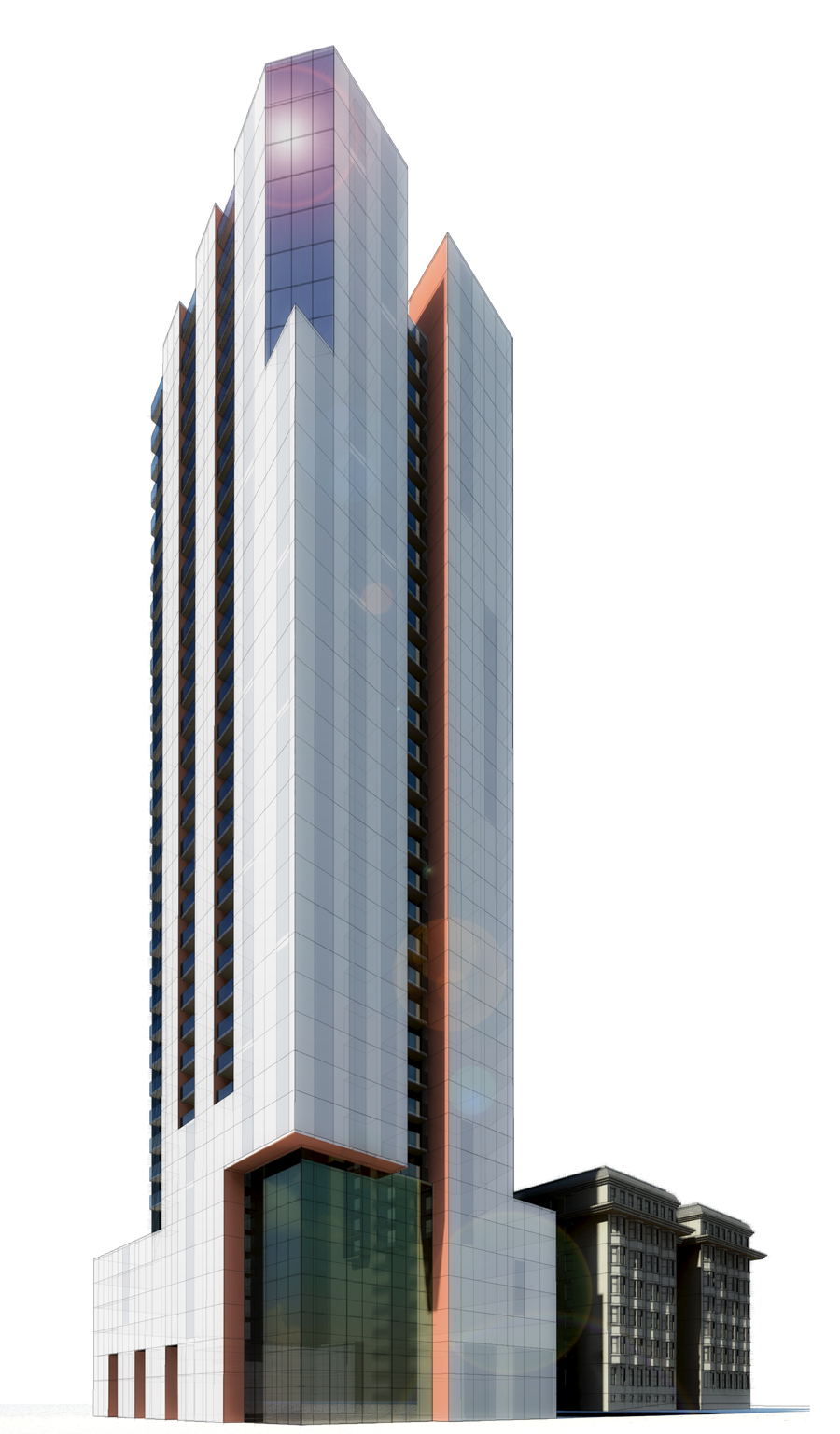 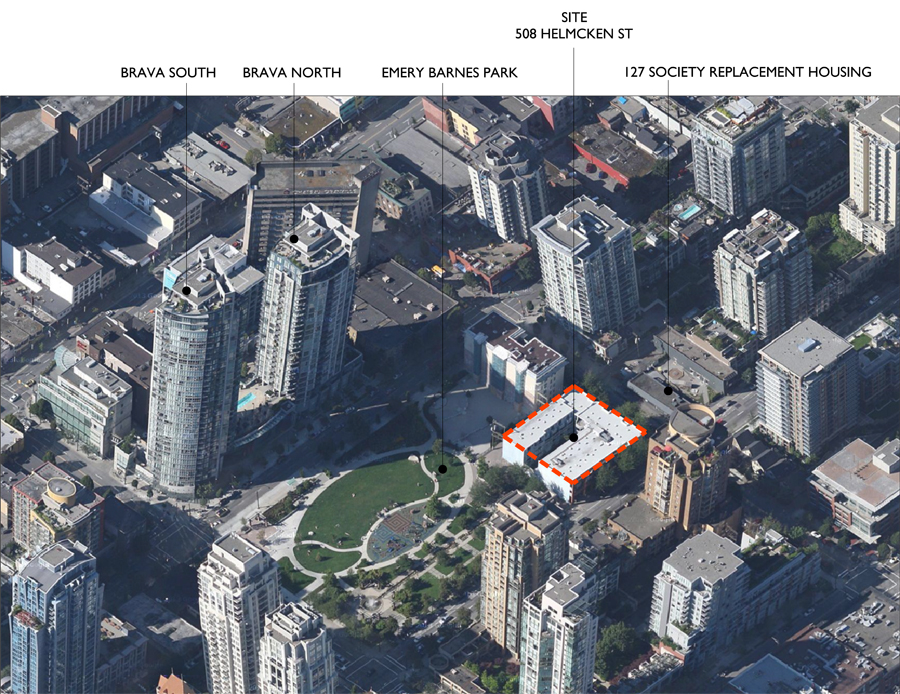