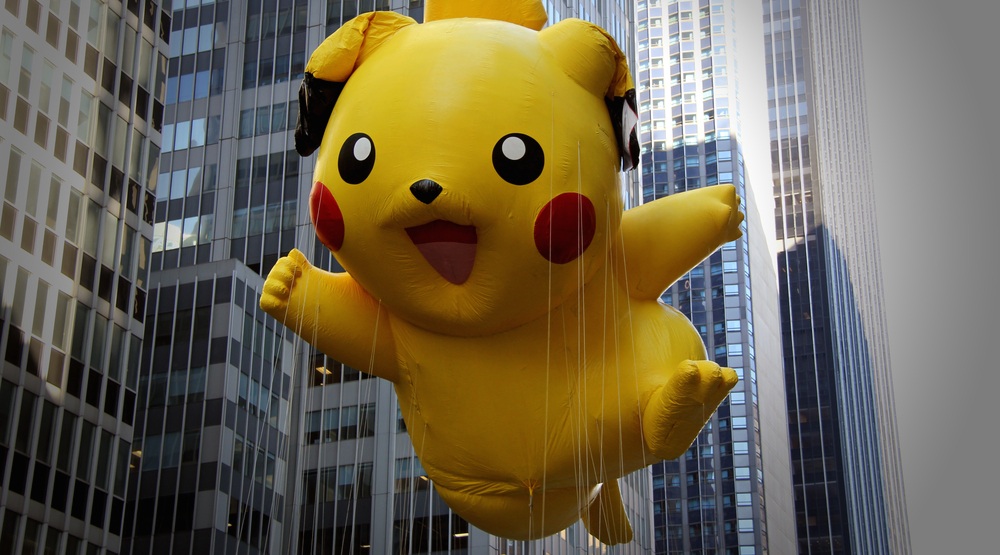 Whether you’ve “gotta catch ’em all” or would rather witness people who are exceptionally good at doing just that, the Sheraton Vancouver Airport Hotel is the place to be this weekend.

Why? Because it’s where the 2017 Pokémon Regional Championships are taking place.

From trading card to video game players, hundreds of ‘trainers’ from across the region and further afield are expected to converge on the hotel for the two-day event, taking place on Saturday, October 14 and Sunday, October 15.

The players will compete in head-to-head battles as they play for a portion of up to $50,000 in prizes and travel certificates.

In addition, players also have the chance to earn Championship Points that count toward a potential invite to the 2018 Pokémon World Championships in Nashville, Tennessee next summer. The Vancouver Convention Centre was of course the host of the the world championships in 2013.

So whether you cheer for Charmander or play for Pikachu, this event is not to be missed.