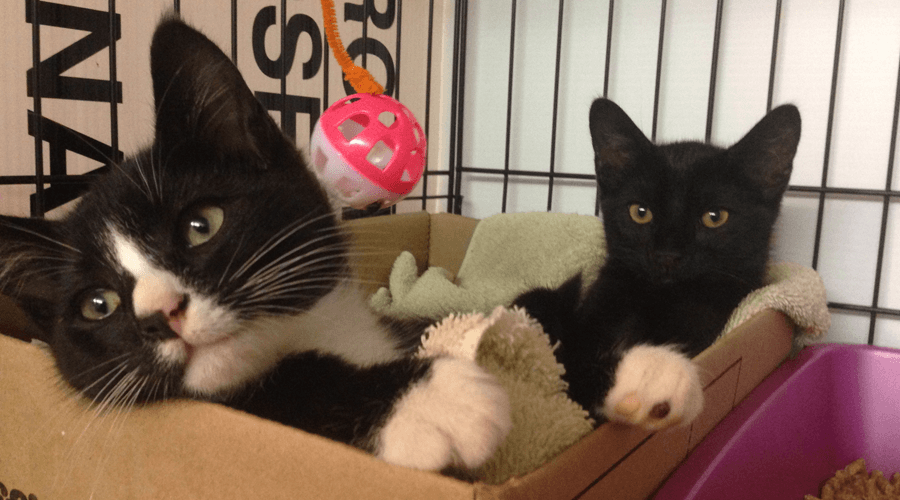 A woman out on a Pokémon GO hunt earlier this week got more than a virtual catch after stumbling across two abandoned kittens.

She was searching her back alley in Surrey Tuesday when she spotted a blue travel carrier with no door.

When she looked inside, she found two black kittens – that started hissing.

After running back to her house and contacting Vancouver Orphan Kitten Rescue Association, she managed to scoop up the duo and tip the crate upside down so they couldn’t escape.

She brought the mewing duo back home and a member of VOKRA came to collect them. 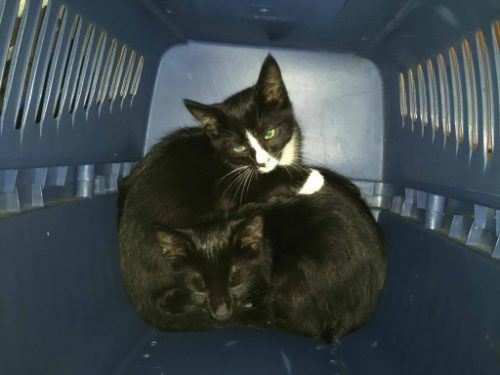 Tasha Bukovnik said the kitties are four-months-old and were very hungry and scared.

She said they will be nursed back to health, neutered and socialized before being put up for adoption.

Bukovnik is crediting the Pokémon GO player for doing the right thing, and says the animals would have likely been in trouble if they hadn’t been found.

“They clearly came from a home so they wouldn’t have been very good at fending for themselves.”

Bukovnik says there’s never a good reason to abandon a cat, and between predators, dehydration and starvation, these felines usually don’t stand a chance when they’re dumped.

“Unfortunately kittens are abandoned almost every day in very similar circumstances so we wouldn’t be surprised if more Pokémon hunters find more than they bargained for,” she said.

The duo has been named Meowth and Charmander, after the Pokémon characters.

Click here to learn more about VOKRA and check out their current adoptable cats. 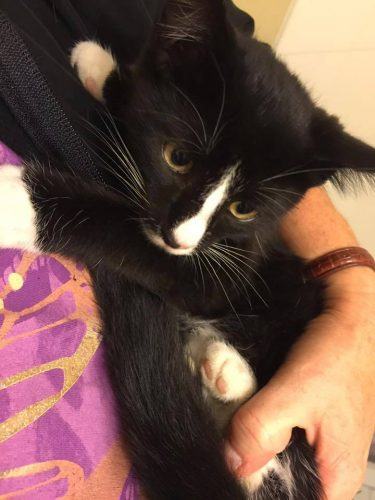 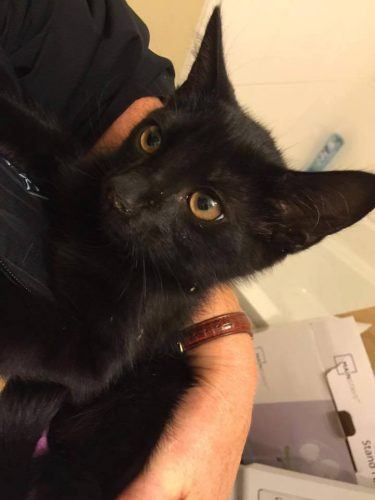 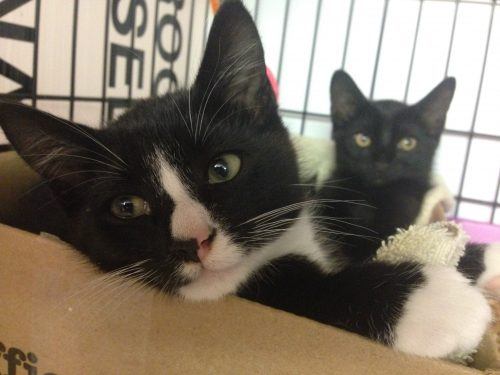