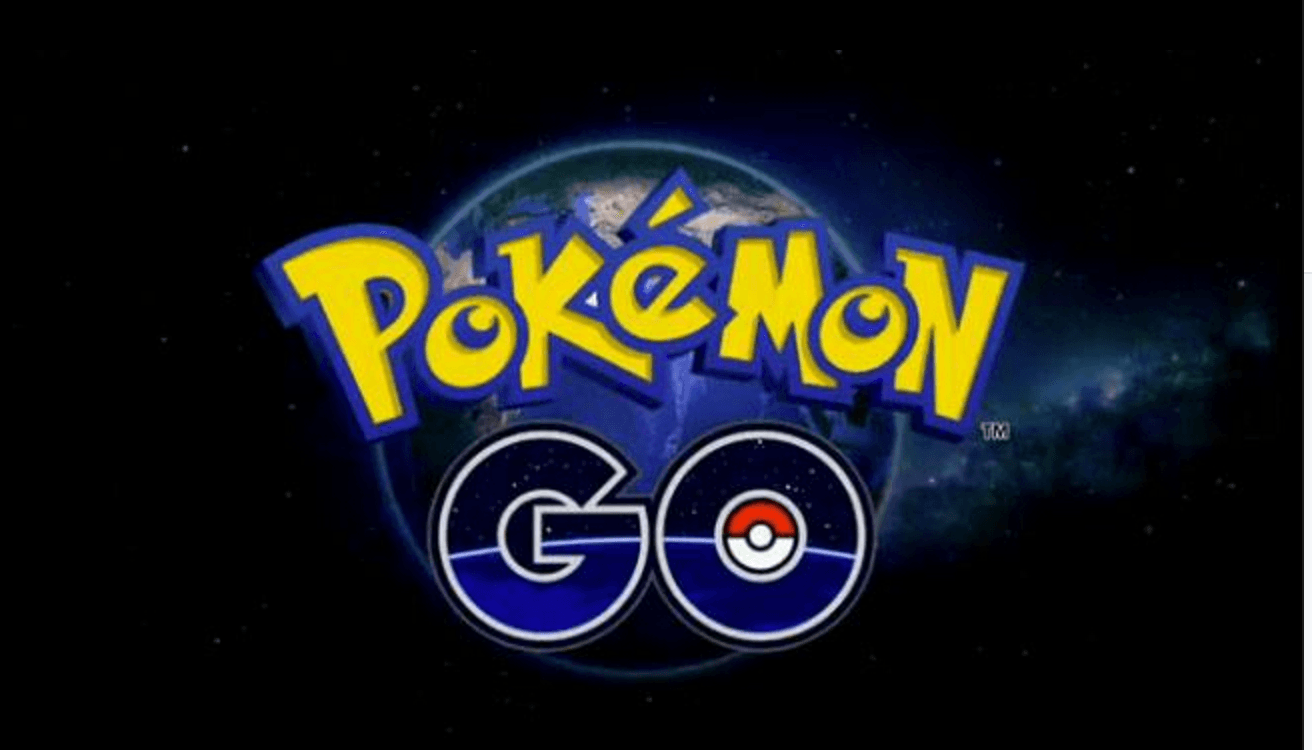 Pokémon GO fever has been sweeping Vancouver over the past week, and the phenomenon shows no sign of slowing down any time soon.

Now thousands of gamers are set to gather in Stanley Park this Saturday for the biggest Poke Party this city has ever seen.

“There’s a lot of us out there, but who will be the very best?” an invitation reads on the event’s Facebook page. “Whether you are part of Valor, Mystic, or Instinct – come on out to Stanley Park so we can catch some Pokémon!”

At the time of writing, the event already has 1,600 people who have said they will be attending, along with 4,900 interested in taking part.

“This location was chosen because it seems to be the best open area where we would not be loitering (not to mention the triple lure spot!)” a post on the Facebook page reads.

The event organizers are also encouraging anyone attending to use public transit to avoid congestion and to ensure the meet up is as eco-friendly as possible.

The people behind the Vancouver meet up are also looking into raising money which they will donate to charity.

“So far, there has not been too many good words on the gaming community and we hope this will help,” Jeff Mak, who is one of the event’s organizers, told Daily Hive. “So we are going to continue and try and raise money for the local communities.”

“We just hope to promote the game and community, and with that power we would want to help out local charities,” Mak adds. “We will be hosting a raffle ticket event for some items some local stores have donated, also we are looking to give out water and snacks by donation and donating those proceeds as well.”