A pod of orca whales have been spotted swimming in the waters of Burrard Inlet throughout the day.

The whales were first spotted by a Global BC news helicopter on Wednesday evening and they returned to Vancouver’s local waters late this morning.

According to the Vancouver Aquarium, the pod consists of about four orca whales and are of the Biggs species, which are a transient species that prey on marine mammals instead of fish.

Late this morning, they were seen swimming eastward under the Lions Gate Bridge and it is believed the whales made their way to Deep Cove, the easternmost area of North Vancouver, to hunt seals.

Just before 1 p.m., the whales were seen back at English Bay by Siwash Rock. 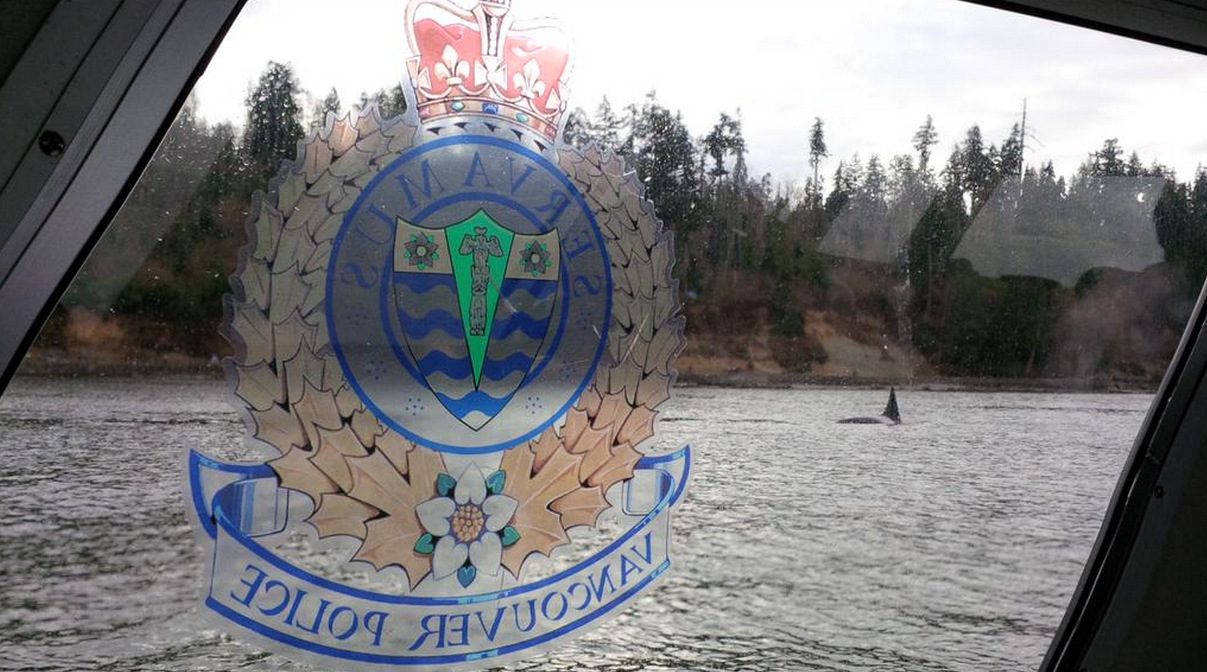 A wonderful sight. A pod of Orcas feeding off Stanley Park just moments ago. #chopper9 pic.twitter.com/nTmuFGJyo8

Photos of the killer whales coming in now from our research team: #WhaleSightings #vanaqua pic.twitter.com/BdDuAHKrfF